Microsoft previously outlined its offerings for Xbox Game Pass subscribers back in November during its X018 event, but today announced three more games would be added to the December lineup.

One of these is out today:  Mortal Kombat X. If you’re looking forward to Mortal Kombat 11 releasing in April, download this entry to start brushing up on your skills. 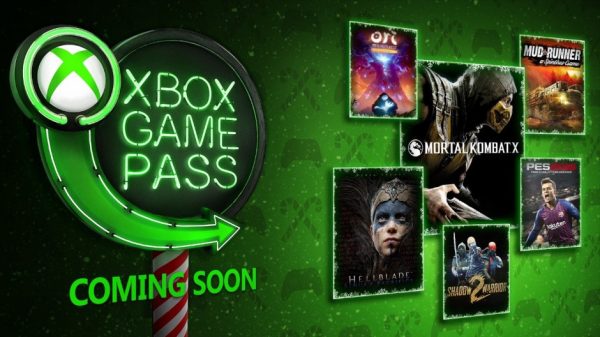 Other previously announced games coming to Xbox Game Pass in December are: