First, Counter-Strike: Global Offensive is now completely free to play on Steam. Anyone who played the game before the switch will get a Loyalty Badge, which can be displayed on their profile.

If you previously bought CS:GO, your account status will be upgraded to Prime. This means you’ll only be matched with/against other Prime players, just like before the free to play launch. Prime accounts will also have access to the Souvenir MP5-SD, which you unlock by playing Danger Zone. 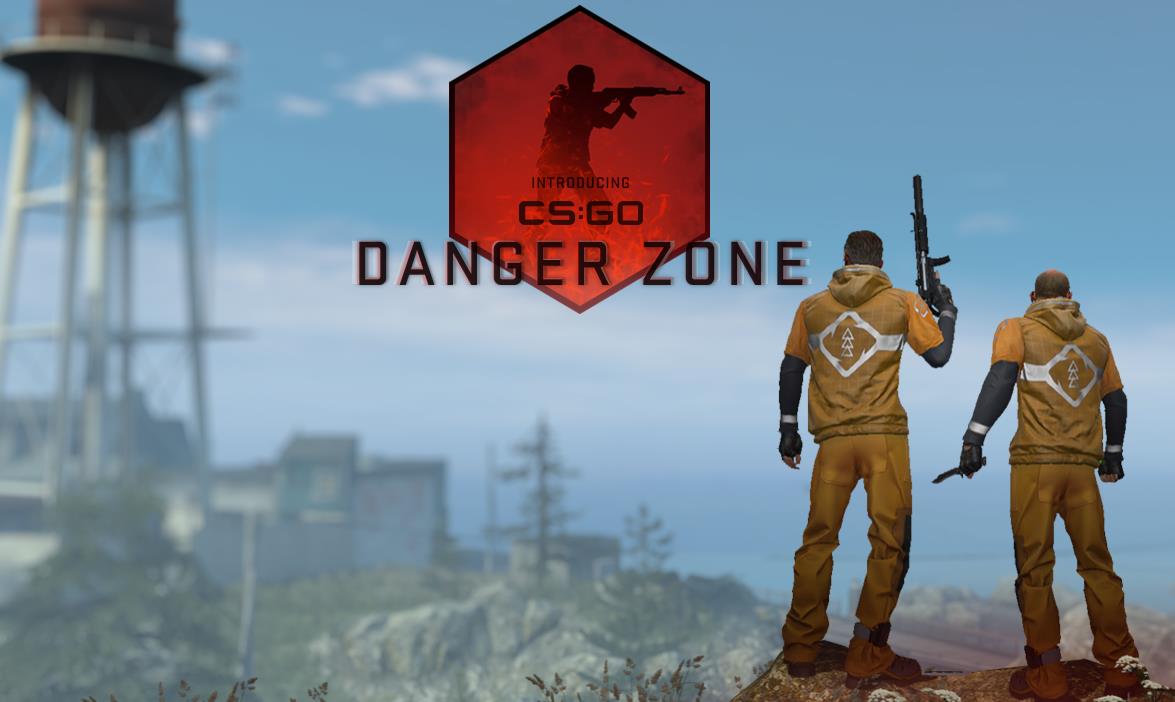 Many of CS:GO’s mechanics like the tiered economy, buying weapons, and even hostages are part of Danger Zone. Unlike other battle royale modes, weapons mostly aren’t found lying around. Instead, you can order them through your tablet and they’ll be delivered to you.

The tablet also lets you track other players’ general location, and the information it offers depends on how far you’re willing to spend on upgrading it. Like Ring of Elysium, you’ll be picking a starting location – that other players can see – before dropping.

You’ll also be able to find cash in the level, which is what you’ll be using to purchase weapons and upgrade your tablet. Danger Zone is part of the main Counter-Strike: Global Offensive client.

Find out more on the official Danger Zone site.