Ubisoft announced today ex-Bioware creative director Mike Laidlaw has joined its Quebec studio after serving the past nine months as creative consultant on an unannounced project.

Jeff Skalski, senior producer for the unannounced new project, said in the announcement Laidlaw is the “perfect fit” for the game and he “can’t wait for everyone to experience the results.” 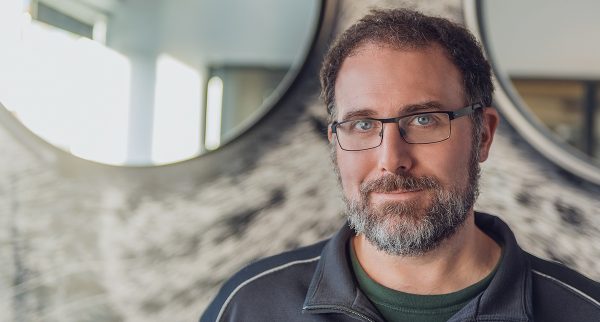 Laidlaw has worked in the games industry for 14 years, and while known for Dragon Age, worked on other Bioware titles such as Jade Empire, Mass Effect, and Sonic Chronicles: The Dark Brotherhood before exiting the company in 2017.

He also recently served as a creative consultant on The Waylanders, an indie title in the works at Spanish studio Gato Salvaje. It is set for release on Steam for PC in 2020.