The average video game player is 35 years old. We are decaying, slowly marching towards our maggot-ridden graves.

To speed that process up, let’s melt away the hours by playing some goddamn video games. But not new ones. God no. Let’s wallow in the past, back to the days before our hair started falling out in the shower, before our skeletons crumbled to dust under the weight of our own fleshy mass.

After recently playing the incredible Resident Evil 2 Remake, I got thinking about what other games I’d like to see get the old ‘ground-up’ treatment. Here are my six top picks of games that need remakes: 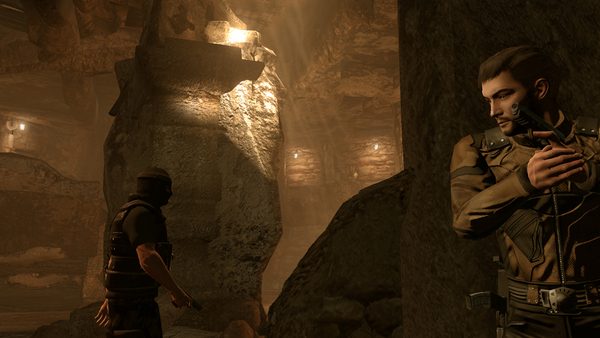 There’s no getting around it – Alpha Protocol is a mess. Trying to be stealthy in it is like trying to creep through a busy supermarket with a broken shopping trolley full of bricks. The shooting is like throwing a scrunched up paper ball at a gorilla. The animations are like when ED-209 falls down the stairs in RoboCop.

But the way Obsidian incorporated choice and consequence into the game makes it worth playing. This is an RPG where you play as a secret agent who can fast talk, intimidate, and charm their way through situations – or resort to brute force. Unlike in a lot of RPGs, your actions really do change things up.

Basically, Alpha Protocol is an amazing game that didn’t get the polish it needed. It’s all there, it just needs fine-tuning. A remake would make me momentarily forget about my own mortality. 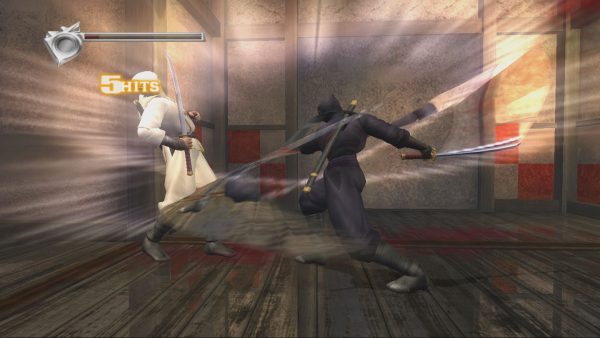 People might love Bayonetta, and there might be a new Devil May Cry game coming early 2019, but Ninja Gaiden is the best stylish action game ever made. Don’t @ me.

So, what sets it apart from the others? For me, it’s the focus on defense. Dodging, countering, and blocking are important in other games in the genre, but Ninja Gaiden was all about weathering a flurry of attacks by bringing up your guard, choosing the right moment to unleash a volley of your own.

Once you master the combos and figure out the quirks of each new weapon, you become an unstoppable force. Playing it through on harder difficulties not only makes the enemies more resilient, it changes up what spawns where, keeping you on your toes, which seems appropriate with you being a ninja and everything.

There’s a real fluidity and responsiveness to Ninja Gaiden that makes it the perfect candidate for a remake. Just give us the same again, prettier, with a constant 60fps. Cheers. 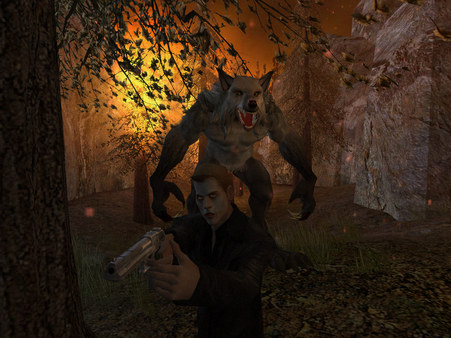 Bloodlines lets you play as a horrible, scrawny vampire that feeds off rats and scurries around the sewers. If you choose to play this way – unable to venture too far above ground for fear of being spotted by humans – it’s a completely different experience to playing as a more regal vamp.

This RPG is filled with choices like this. It takes some of the best bits of the immersive sim and transports it to a mature, modern world where Wesley Snipes would have a fucking field day. Even in 2018, one of the game’s levels, where you explore a haunted mansion, is still gut-wrenching. The atmosphere holds up impressively.

Unfortunately, the actual game doesn’t. It released broken and it never got fixed – unless you’re willing to mod it. Remaking this with all its ambition, better graphics, and with code that isn’t stitched together by players would be a dream come true.

This is one of the first games I remember that wowed me with its implementation of physics, which makes sense in a game where you can fling people about with your mind. There’s a real weight to every interaction in Psi-Ops, making every flick of a human satisfying. It allowed you to do surprising things if you were willing to think outside the box.

So, you can pick things up with your mind. Okay. What happens if you stand on something, then lift it? In Psi-Ops, you ride that bitch into the sky.

How many other games let you fly around on a piece of debris while firing an assault rifle at meatsacks? Exactly.

You could also take over people’s minds and use them to murder their pals, or simply make their head explode – whatever tickles your pickle. I know this will never happen, but imagine a game like this made with Natural Motion tech – the stuff that powers Rockstar’s ragdolls. Yes please. 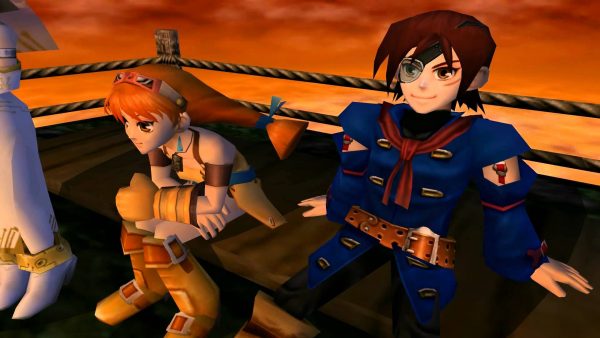 Skies of Arcadia is a special JRPG because it makes you feel like you are going on an epic journey. Rather than spelling everything out for you, it gives you a rough idea, puts you in command of a sky ship, and lets you roam among the clouds as a sky pirate.

While exploring in your ship, you might chance upon weather phenomena and strange lands, or perhaps you might circumnavigate the globe to discover that the world is, in fact, round – flat earthers, piss off. Every discovery you make is acknowledged by the game, and you are rewarded for them. It feels like a journey of discovery.

This is without even mentioning the varied locales you discover and explore, the in-depth JRPG combat, and the incredible ship-on-ship battles. There was even a minigame you could play on the Dreamcast memory card which added more supplies to the main game. Remake this, stick the minigame on the App Store, and let us take to the skies again.

Many overlooked this little gem at release, but it’s actually one of the most interesting survival horror games ever made. Much of that is down to the fear system, which sees NPCs mentally degrade as they’re exposed to horrors, eventually to the point where they blow their own brains out.

Layered over this is a trust system. You need these NPCs – each with different abilities – to perform different tasks: engineers unlock doors, for example. But if they suspect you of being a Thing, they start to refuse you orders or attack you on sight. You have to put yourself in dangerous situations and hand out your limited supplies to gain trust, or even use a blood testing kit to prove you haven’t been taken over by the alien threat.

To make things more difficult, your allies can be compromised, too. You have to keep an eye on them for telltale signs of infection, but test or shoot someone who hasn’t been mutated and you’ll lose trust.

Then there’s the fact you have to use fire to permanently kill every enemy, making flamethrower fuel a valuable resource you need to manage. It’s like juggling grenades, and I want more of that in my life. Now, will someone kindly set me on fire?