Apparently taking out Gary Busey in Hitman a few years back didn’t work. He’s returned in Killing Floor 2, well, his voice has at least.

Killing Floor 2 players can enjoy another round of seasonal fun full of blood with the Twisted Christmas: Season’s Beating update.

Busey also lends his voice to the Trader in the Santa’s Workshop Map. The map is free for all players throughout the Christmas-themed event. Expect to receive “helpful and ominous tips” from Busey as he offers advice on weapon and gear purchases between rounds during Trader Time.

Community map Shopping Spree is also included in the Twisted Christmas: Season’s Beatings update. In it, players will slay a bunch of zeds taking up space in a destroyed shopping mall. 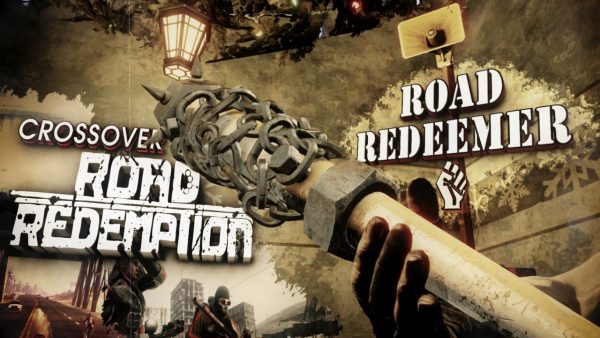 Hans Volter and DJ Scully from the Tripwire Interactive game will also appear in Road Redemption. Like the Road Redeemer weapon, the characters will be available to those who own both titles. 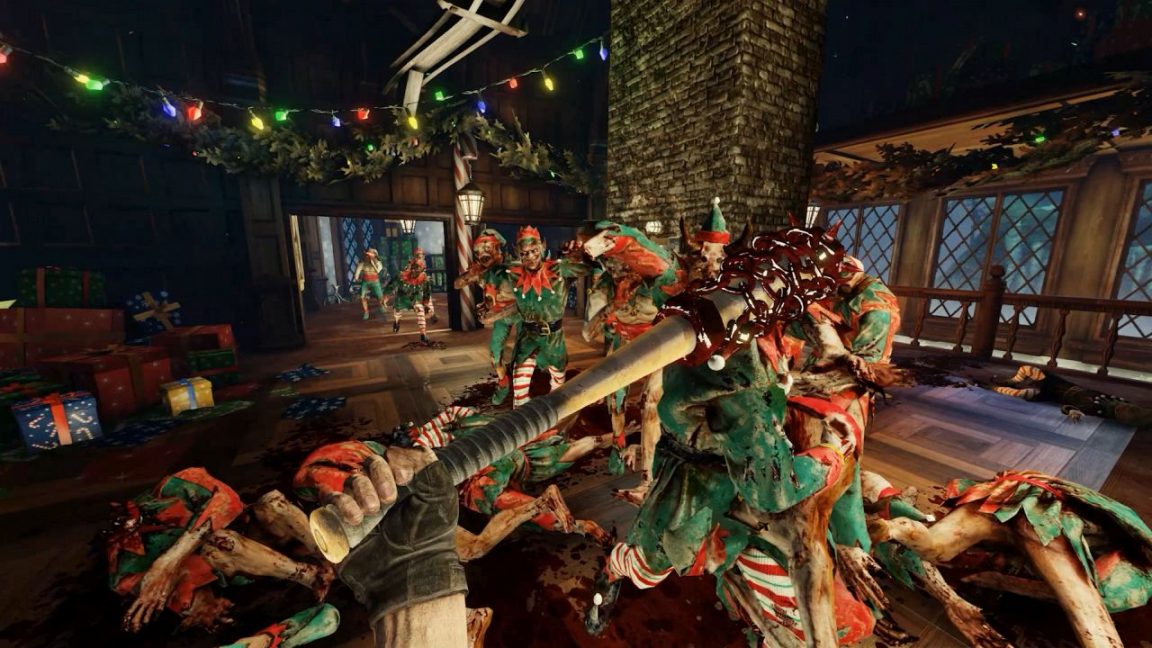 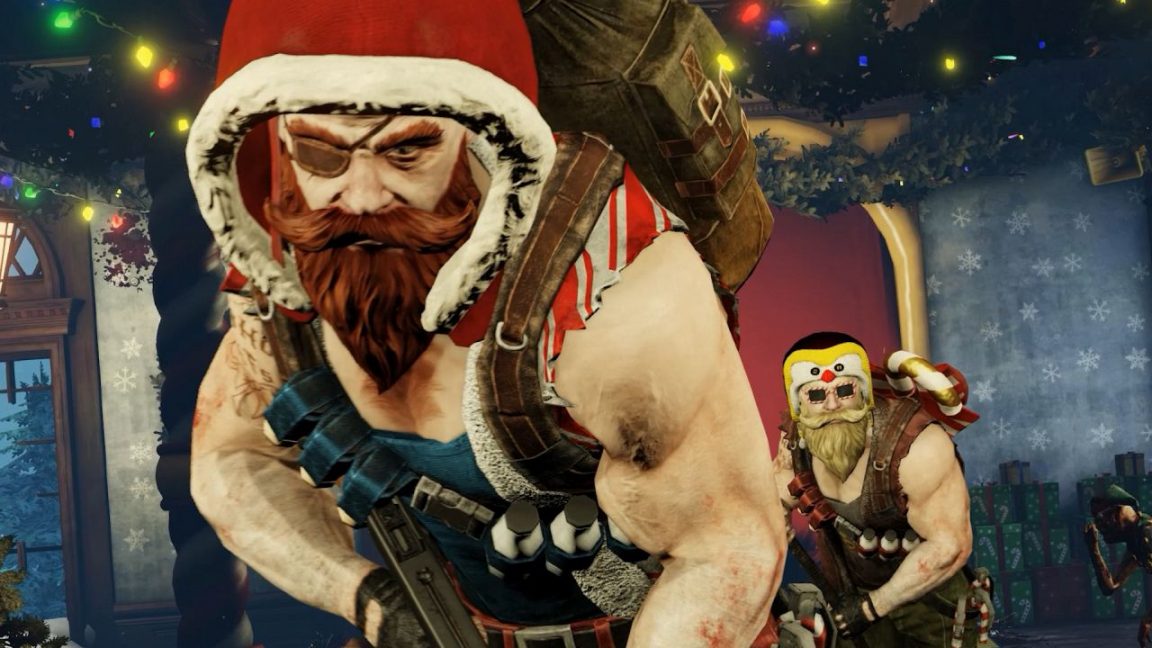 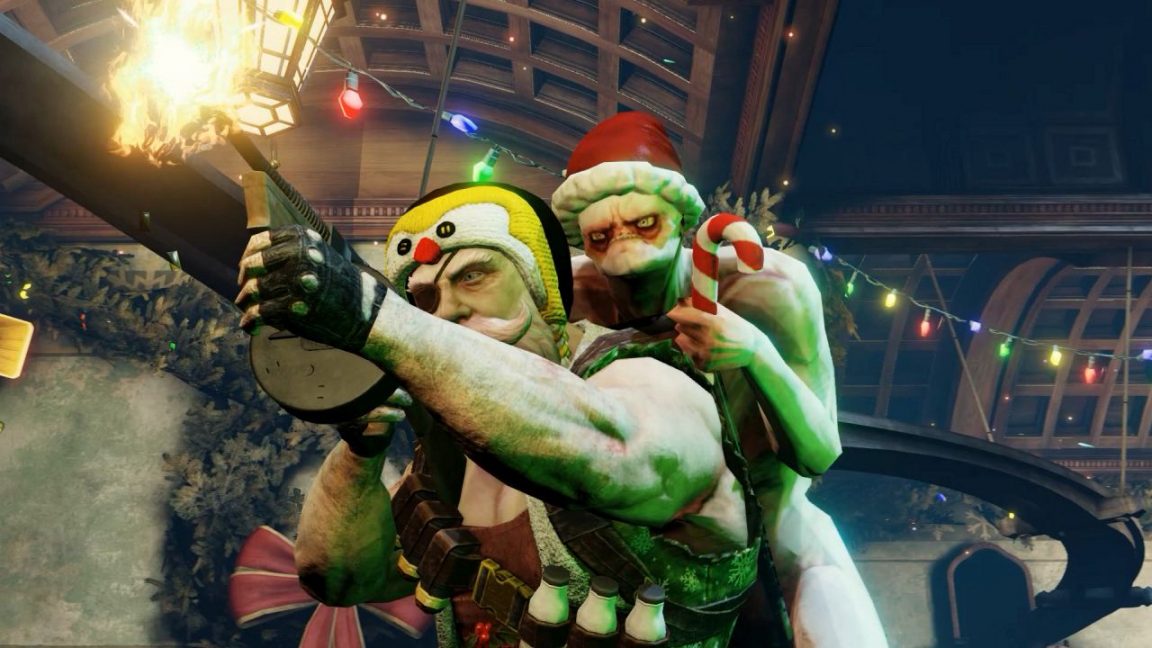 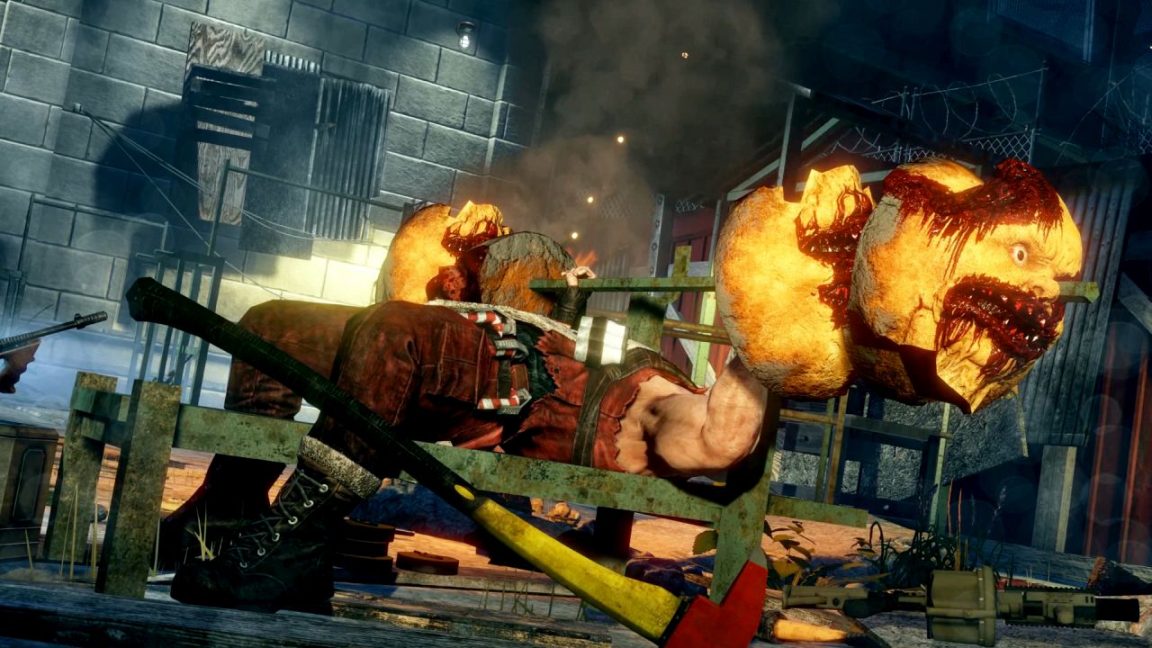 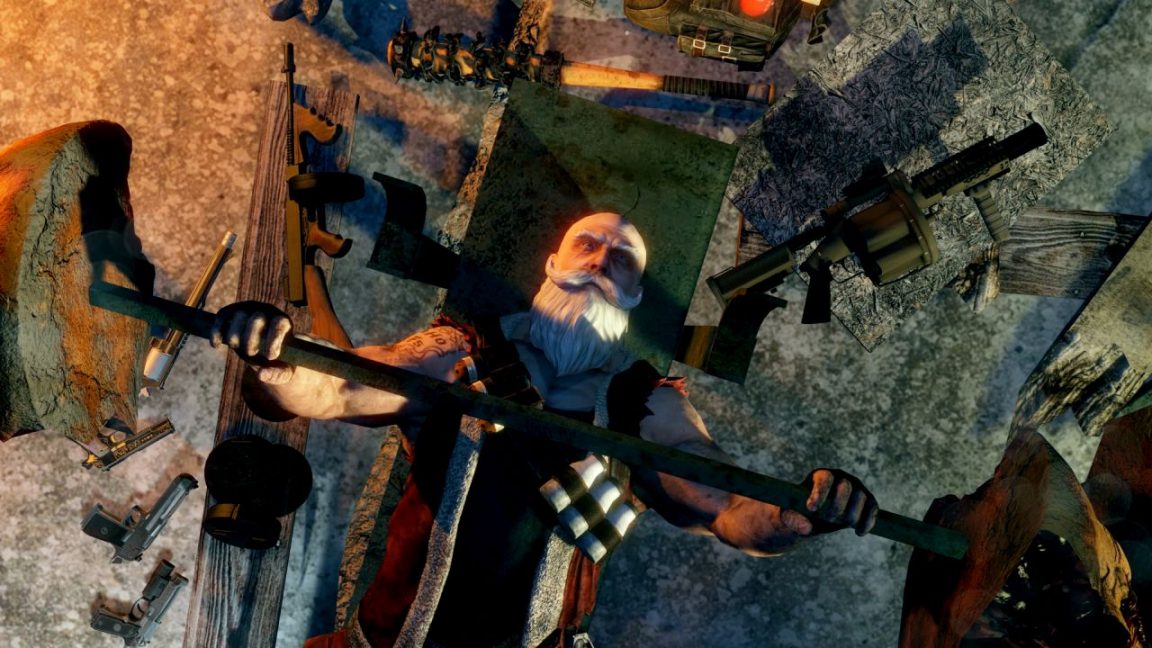 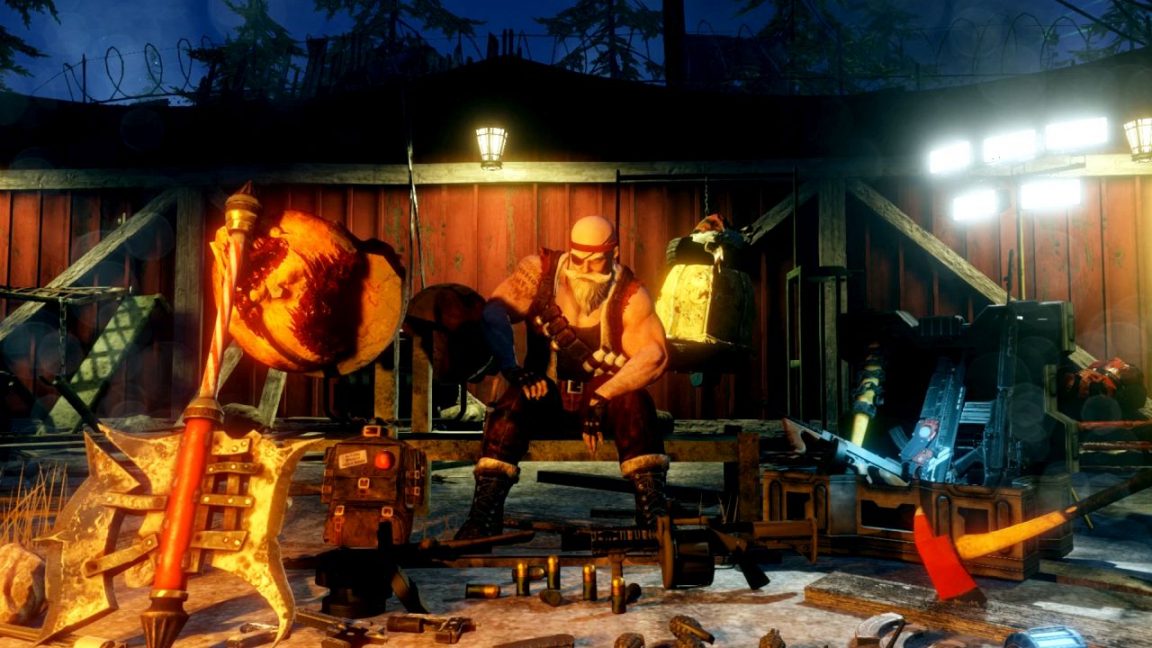 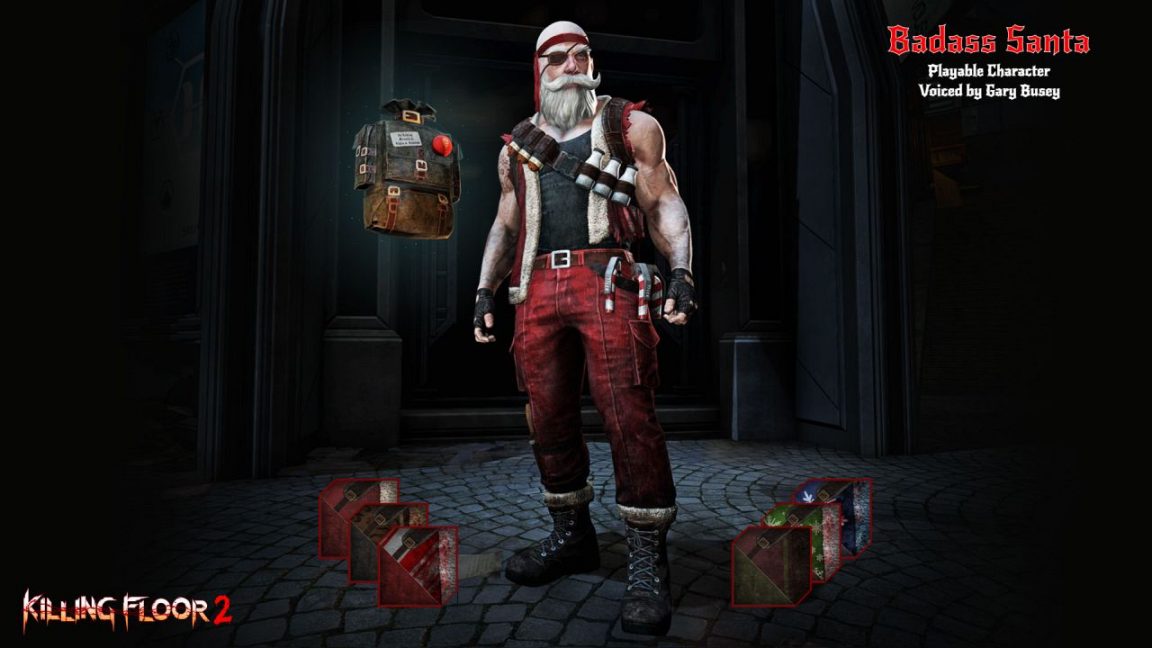 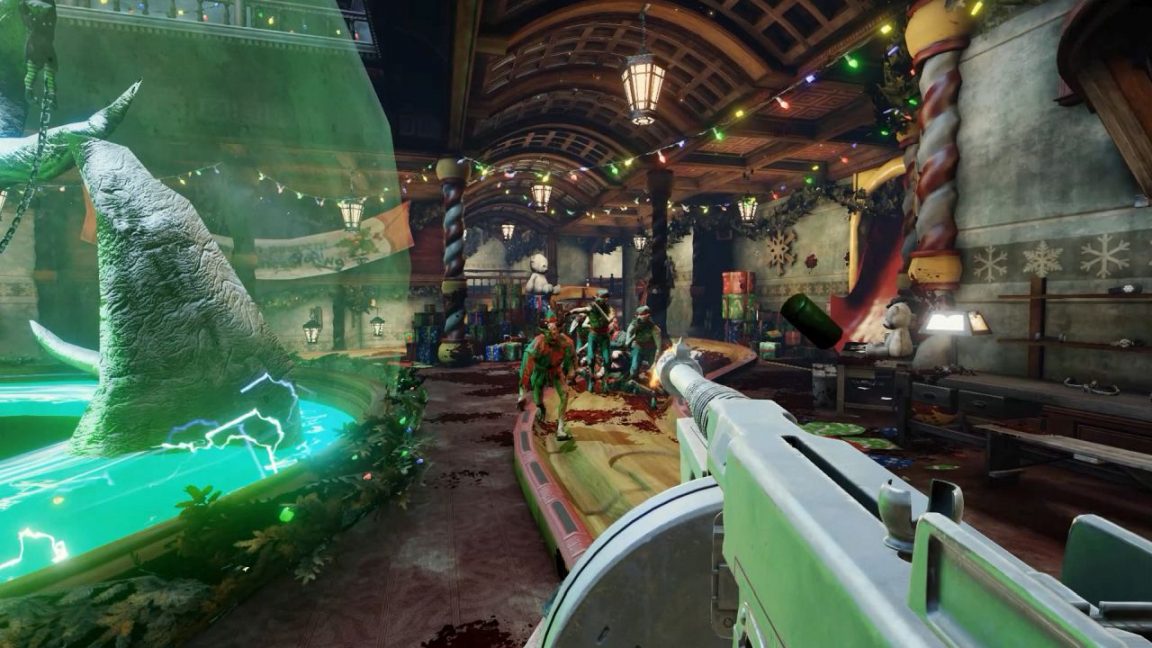 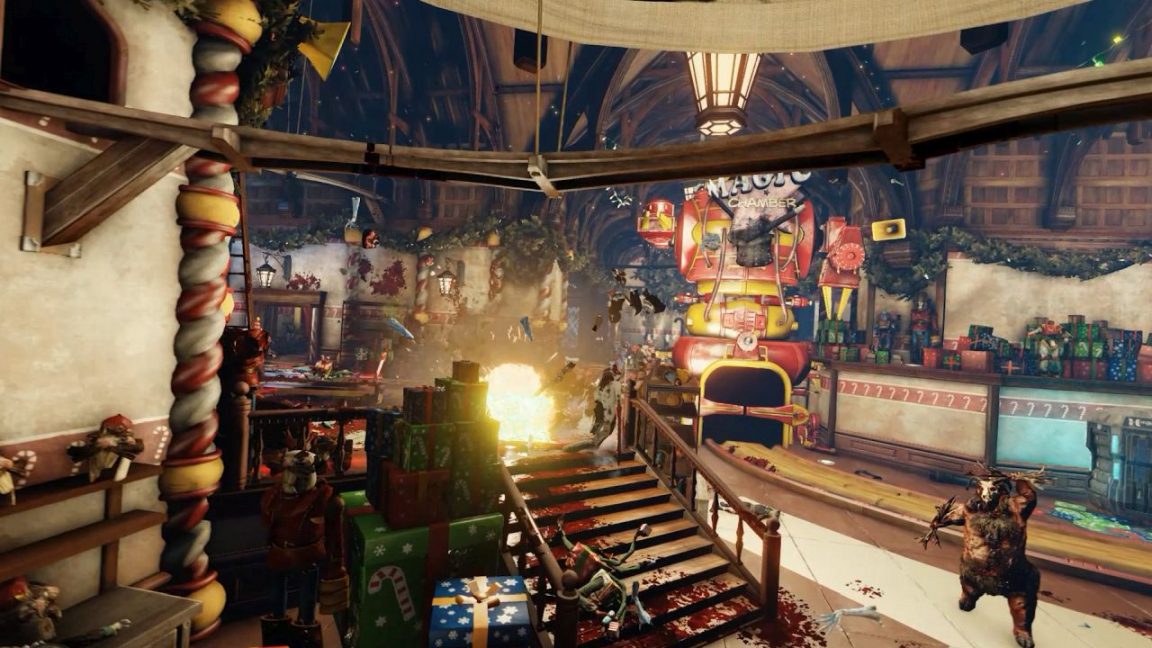 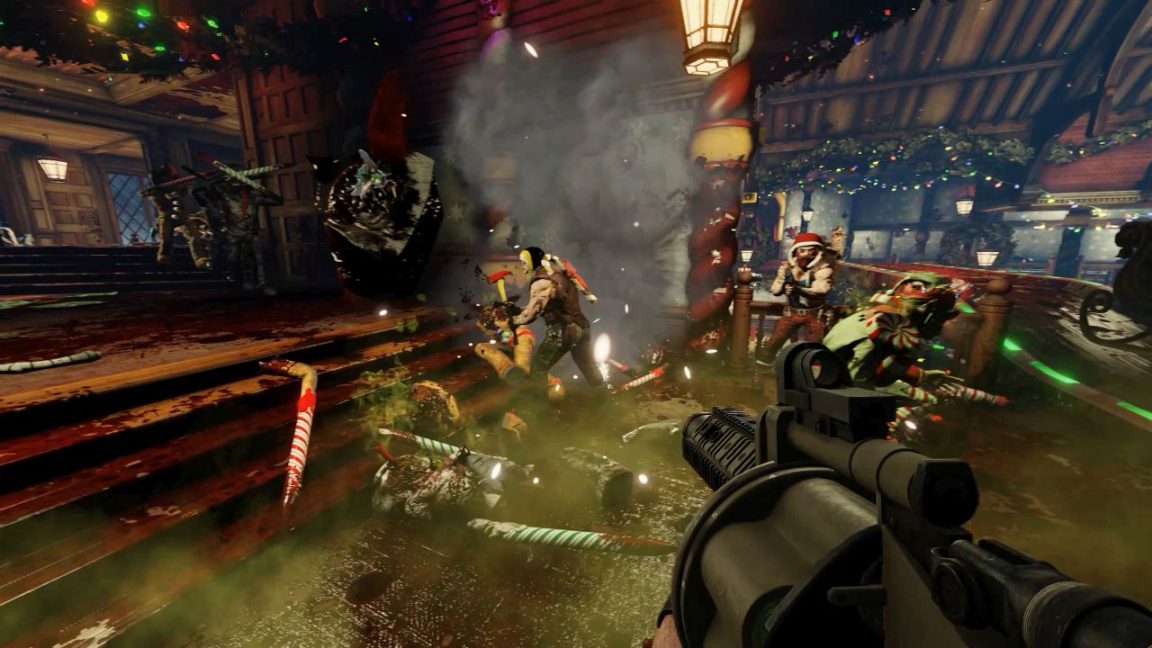 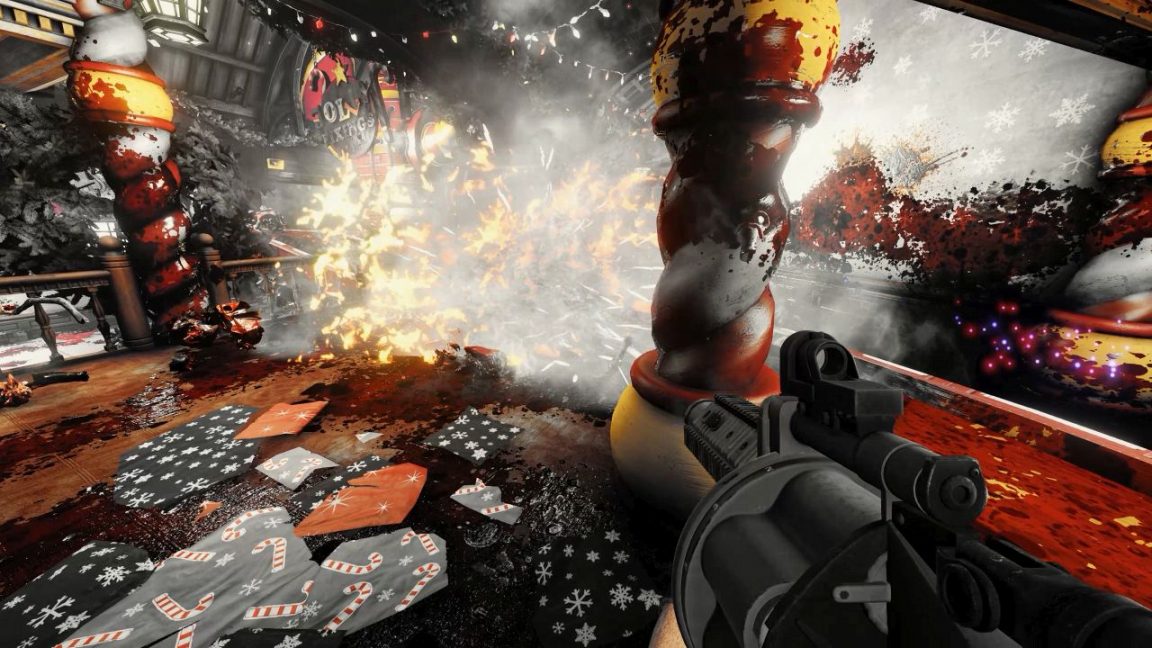 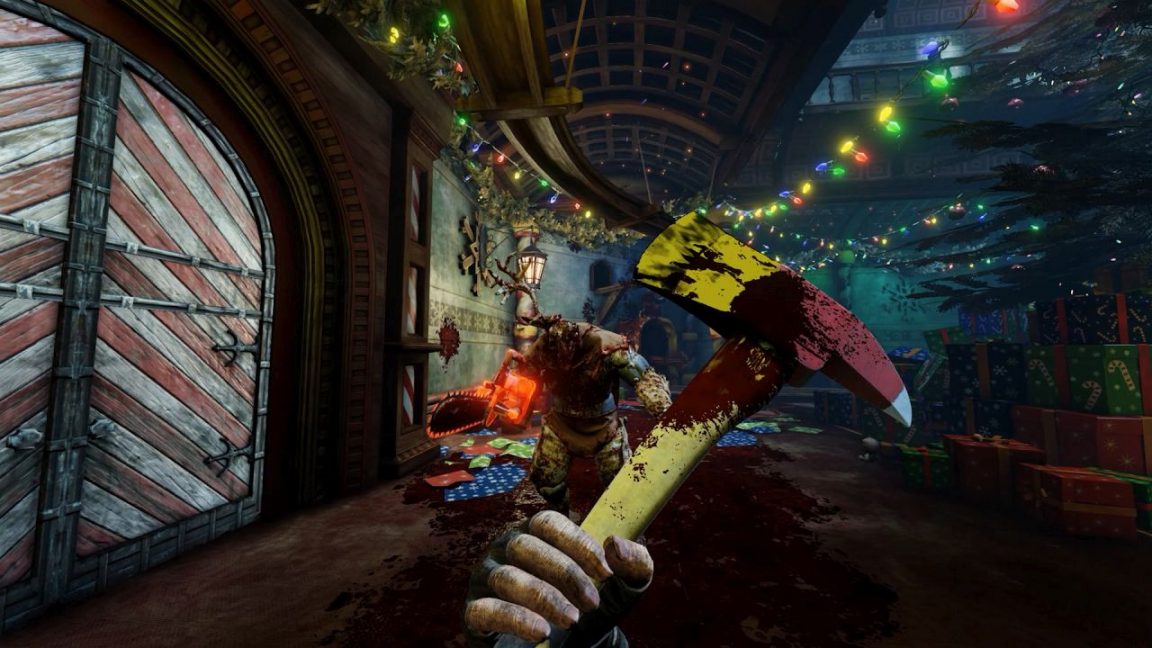 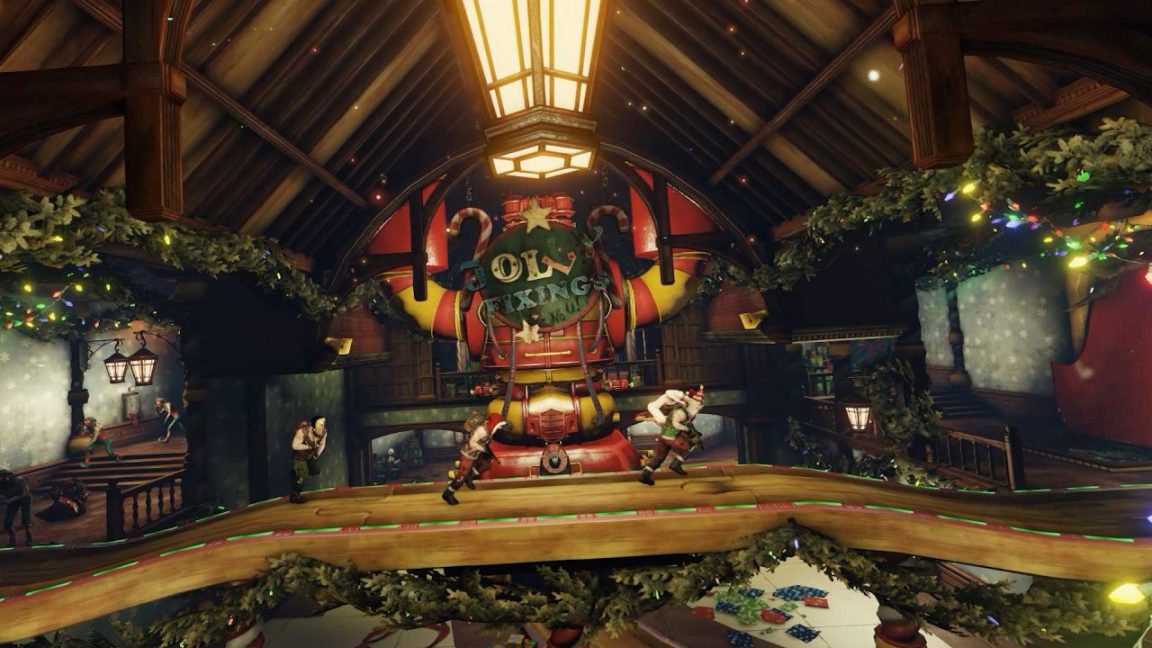 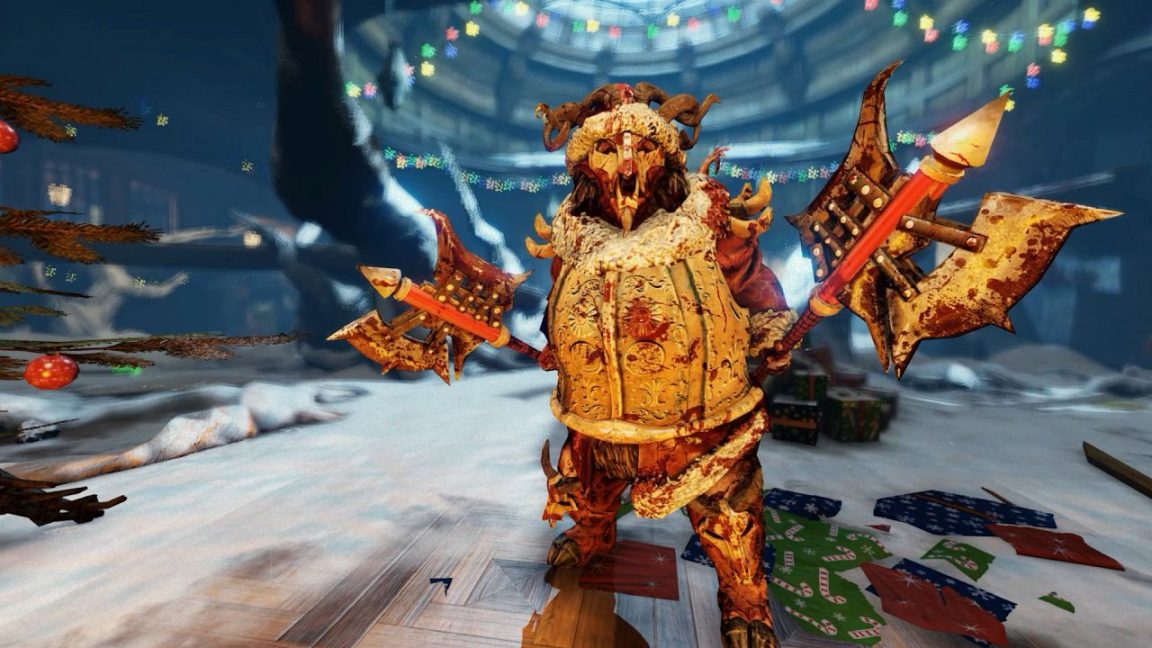 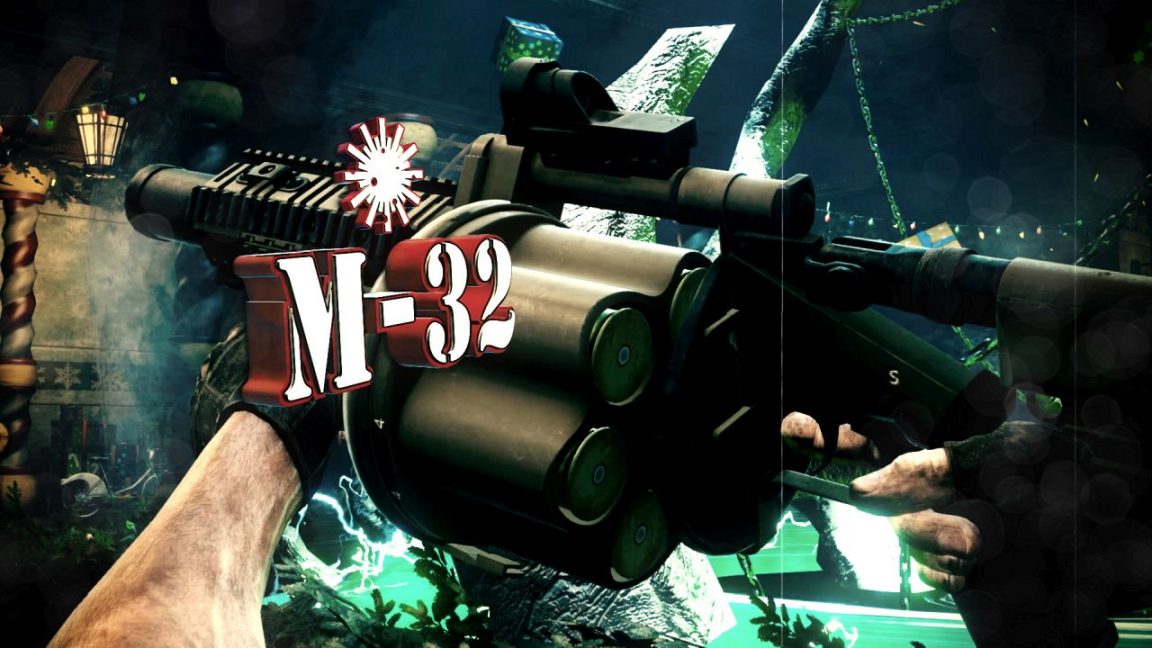 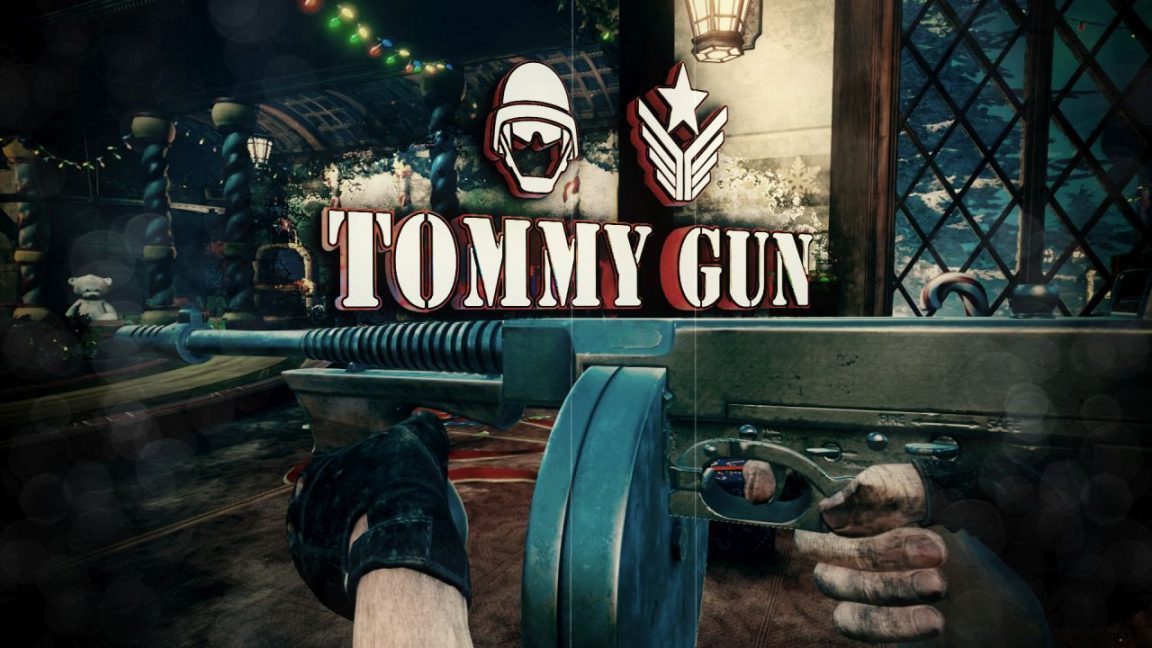