DICE released the latest Star Wars Battlefront 2 update today, bringing young Obi-Wan, a new planet, and the AT-TE along for the ride.

Luke’s mentor was announced for the game back at E3 2018 and we reminded you about it last week.

DICE also announced the 212th Attack Battalion will be priced at 20,000 credits or 500 Crystals each, and available for Assault, Heavy and Specialist classes for the Galactic Republic.

All three appearances can be purchases in a bundle for 40,000 credits through the crate menu.

Galactic Assault is now playable on Geonosis and of course this means the AT-TE is ready for use and the armored walker is fully controllable. Two other vehicles will be arriving on Geonosis: the BARC and STAP speeders.

Finally, General Grievous has a Shattered Armor appearance available, classified as Legendary, and will run you 80,000 credits or 2,000 crystals. 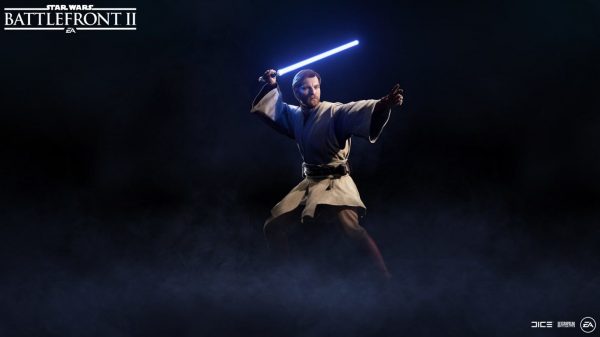 Made adjustments to Chewbacca’s Stun Grenade, as well as the fire rate and bullet heat per shot of the Furious Bowcaster, to prevent possible instant kills when Chewbacca has full health. 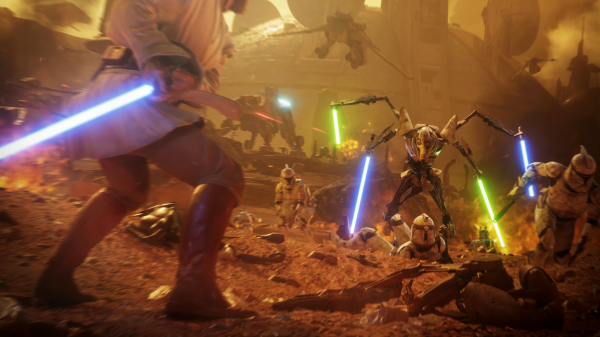