The first secret Battle Star is in the southeast of the map, to the east of Paradise Palms. It’s you’ll find it on top of an “Infinite Power” tractor near a farmstead. 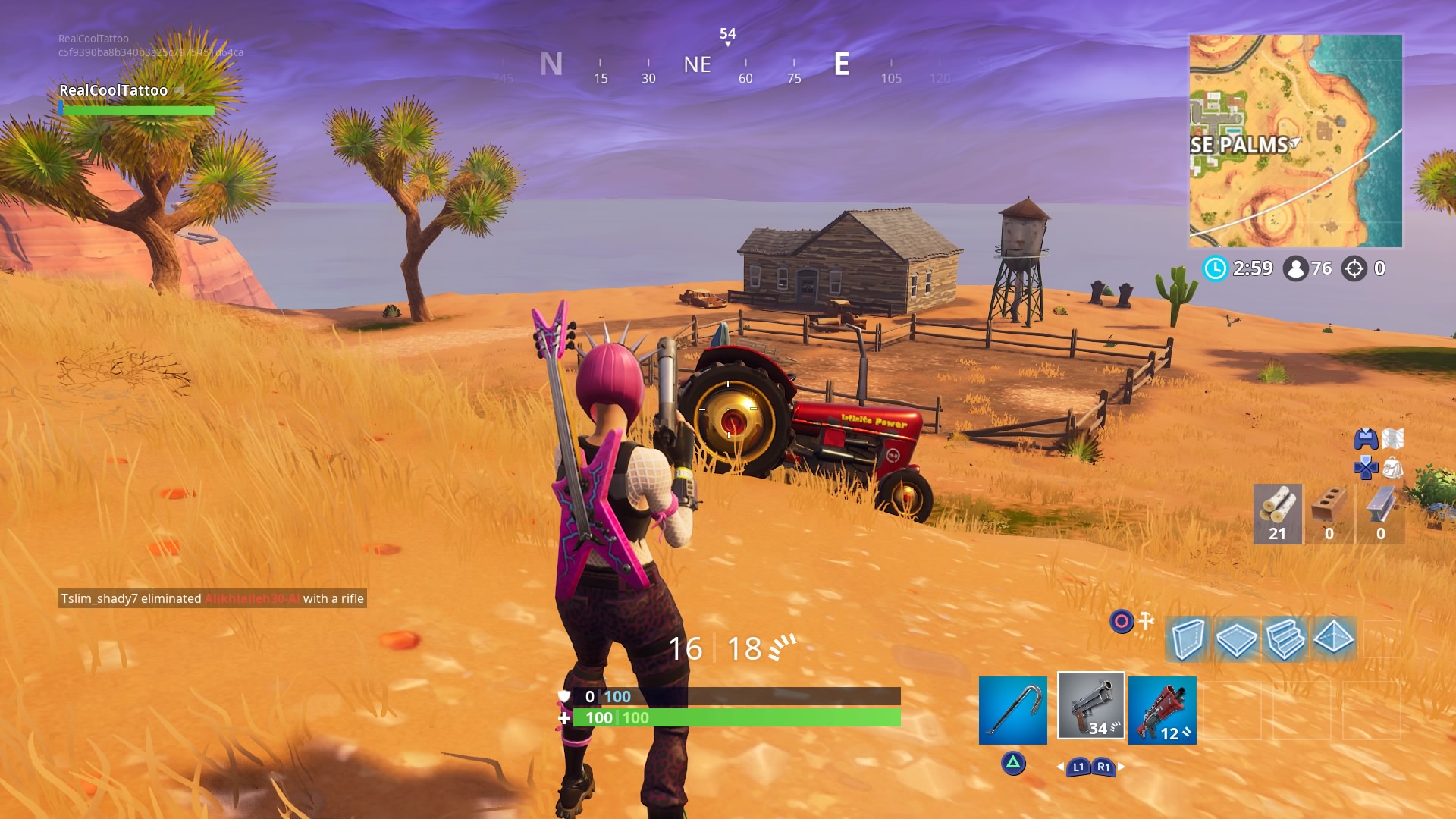 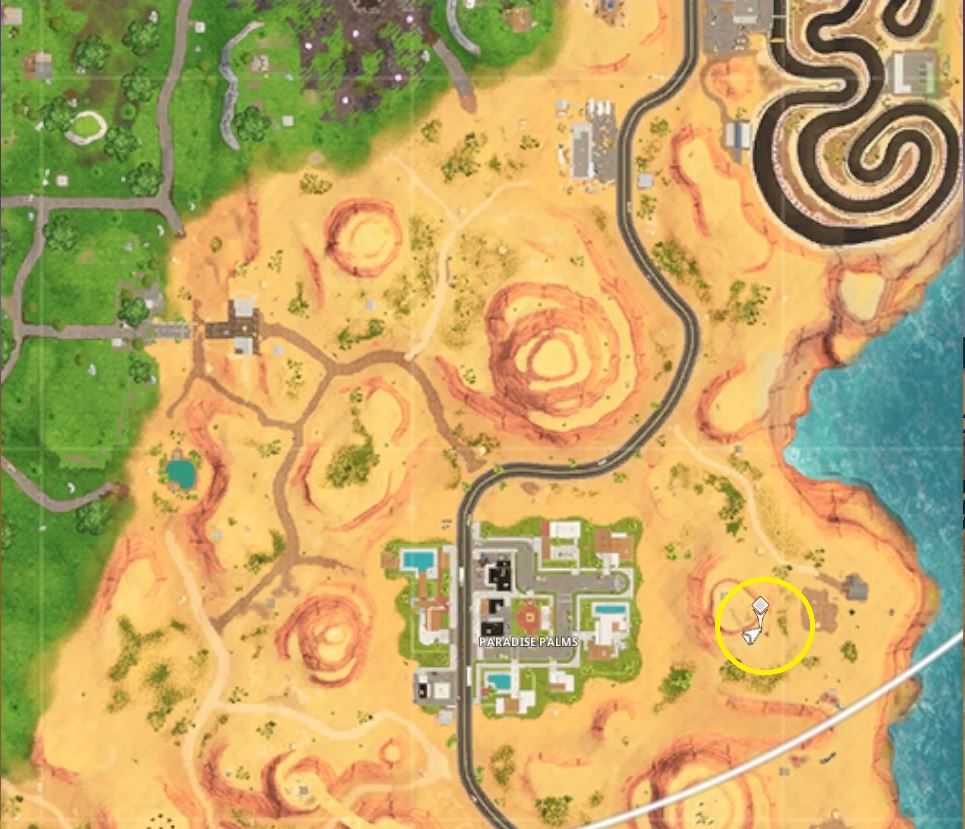 Next up, you’ll find the second star close by. It’s on top of the stagecoach that’s just next to the northern road out of Paradise Palms. 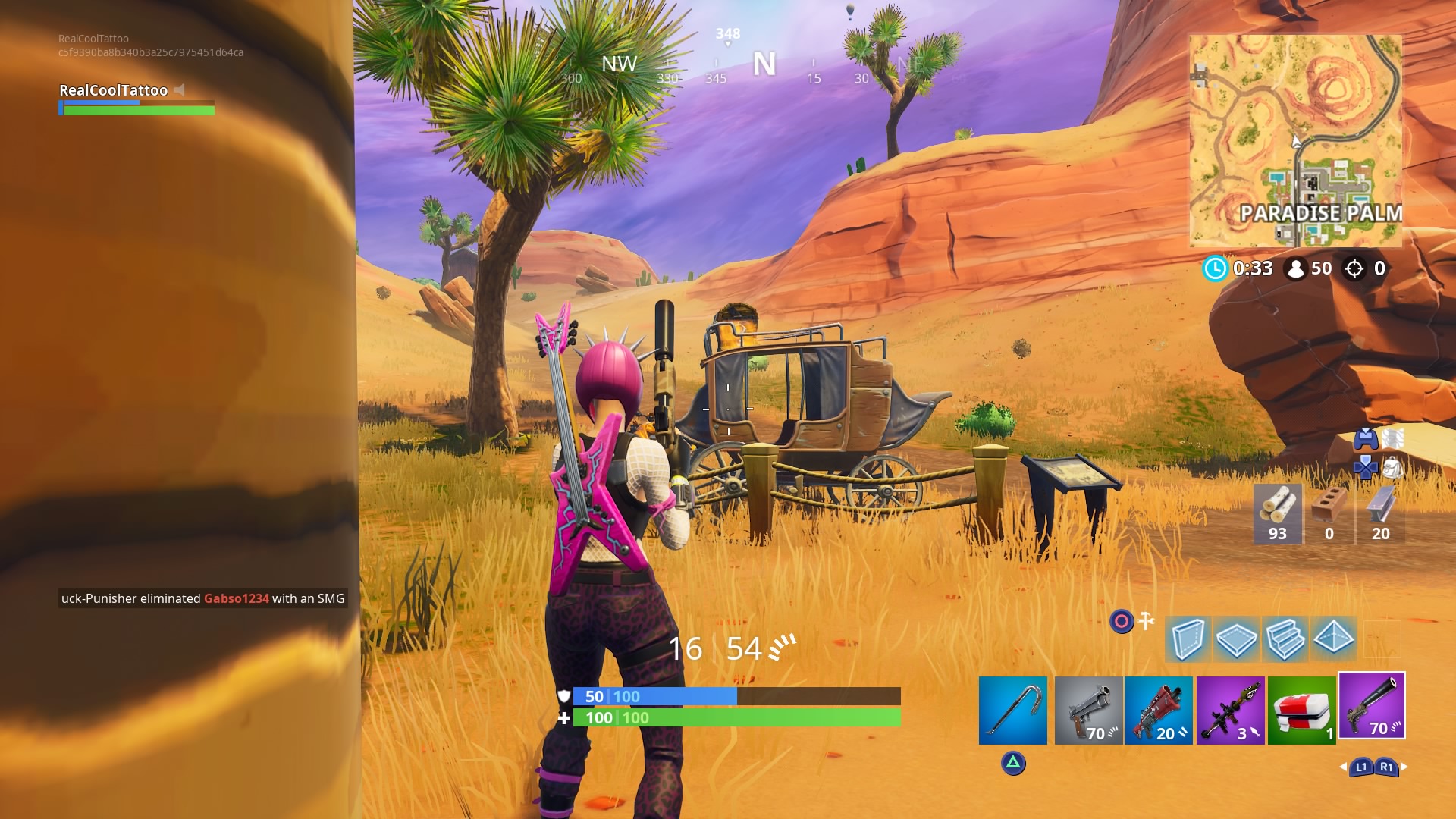 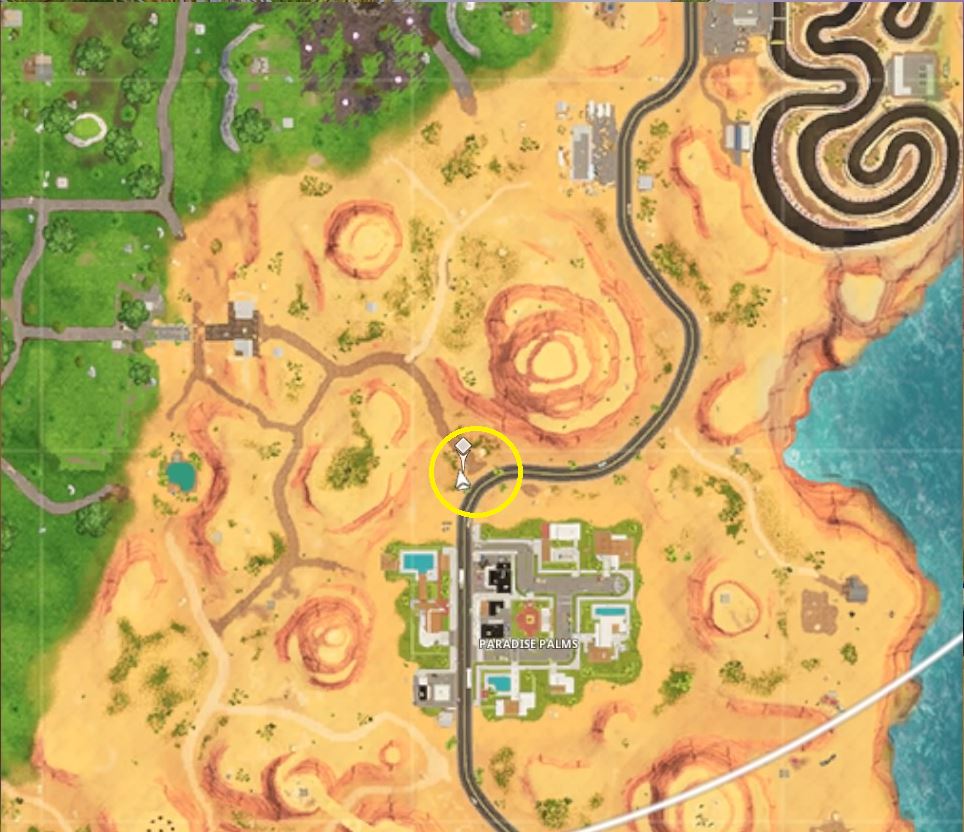 Week 3’s Star is up in the northeast of the map, on the eastern side of Wailing Woods. In the east of the area you’ll find a house, on top of it is your star! 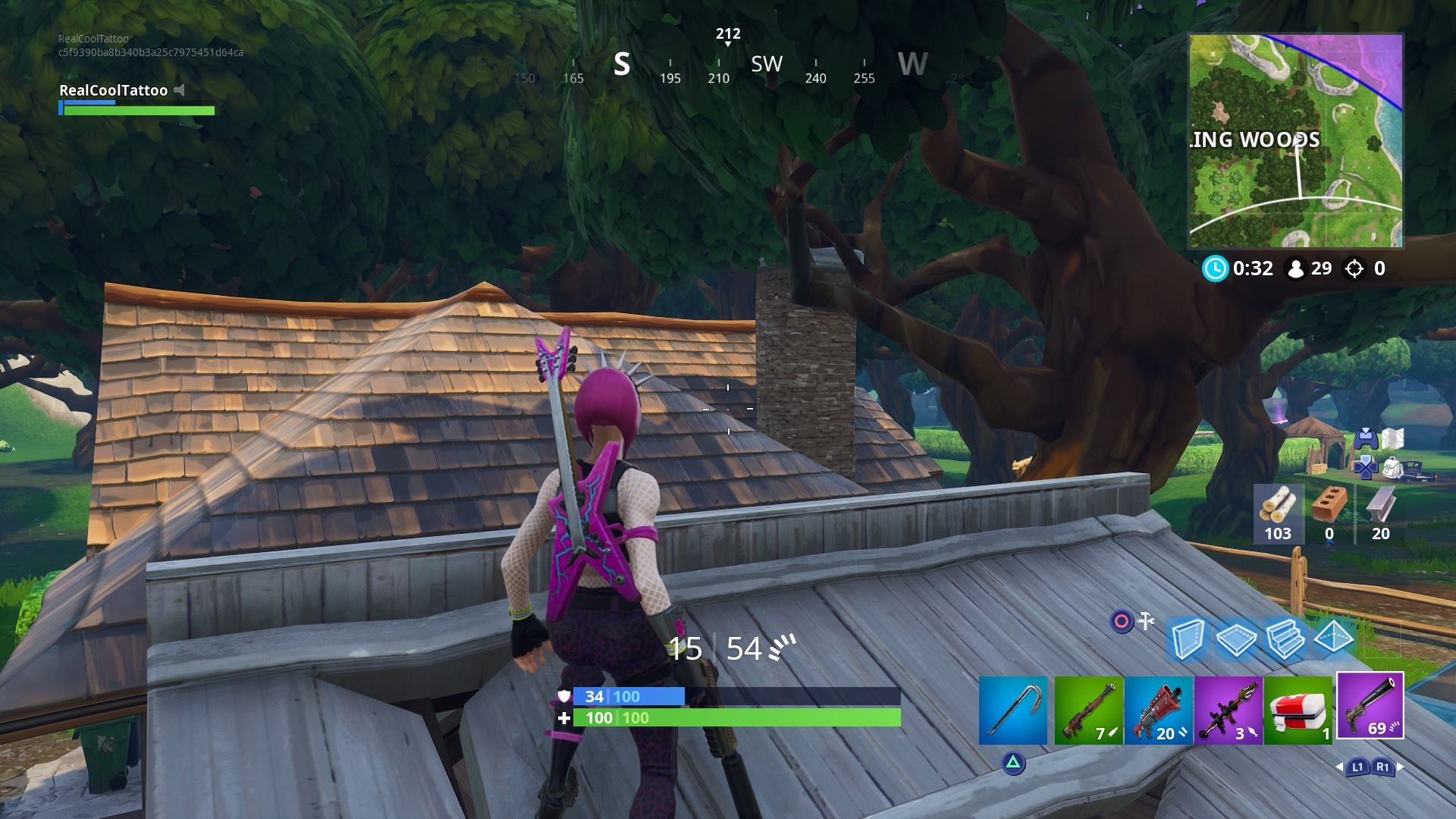 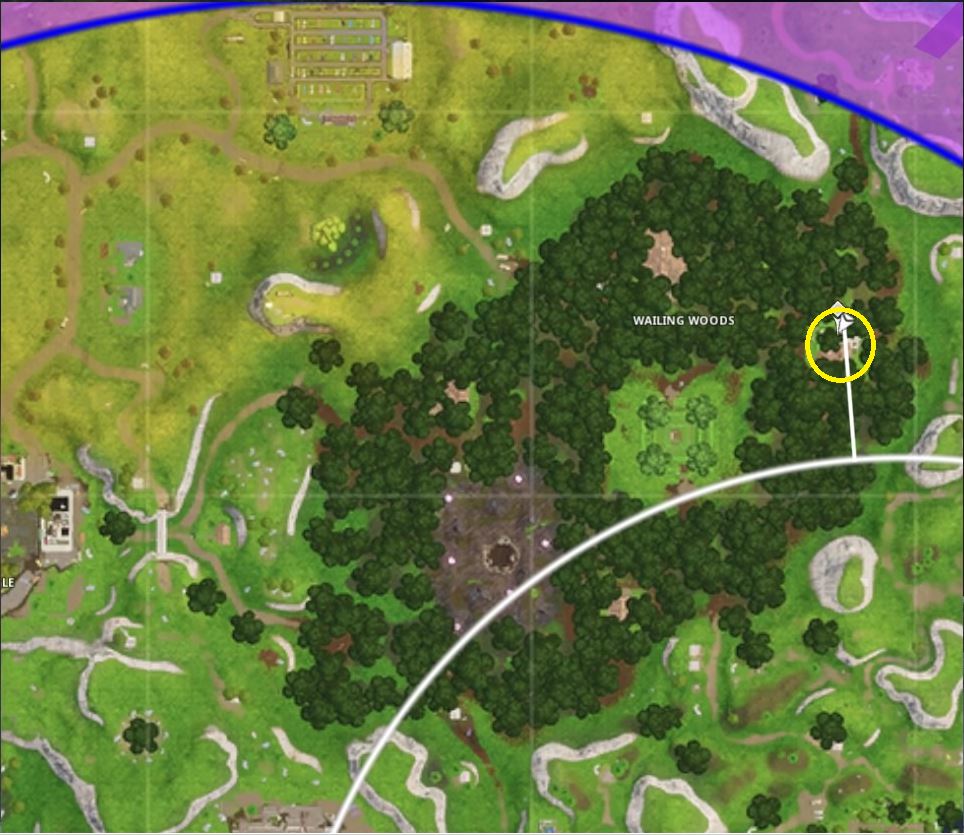 After that the next secret Battle Star is for Week 4, which you can find on top of the giant llama in the extreme northwest of the map, above Junk Junction. 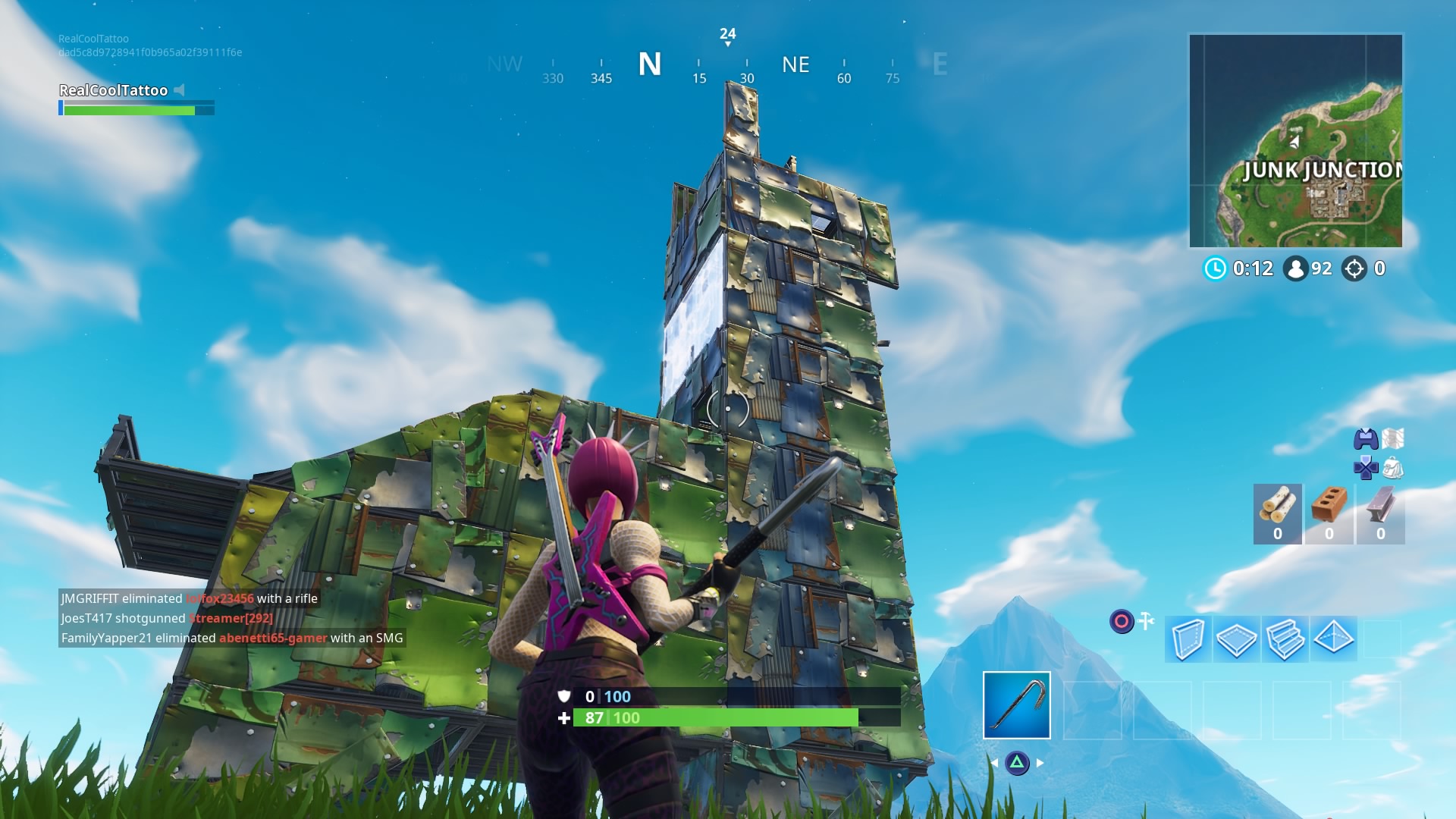 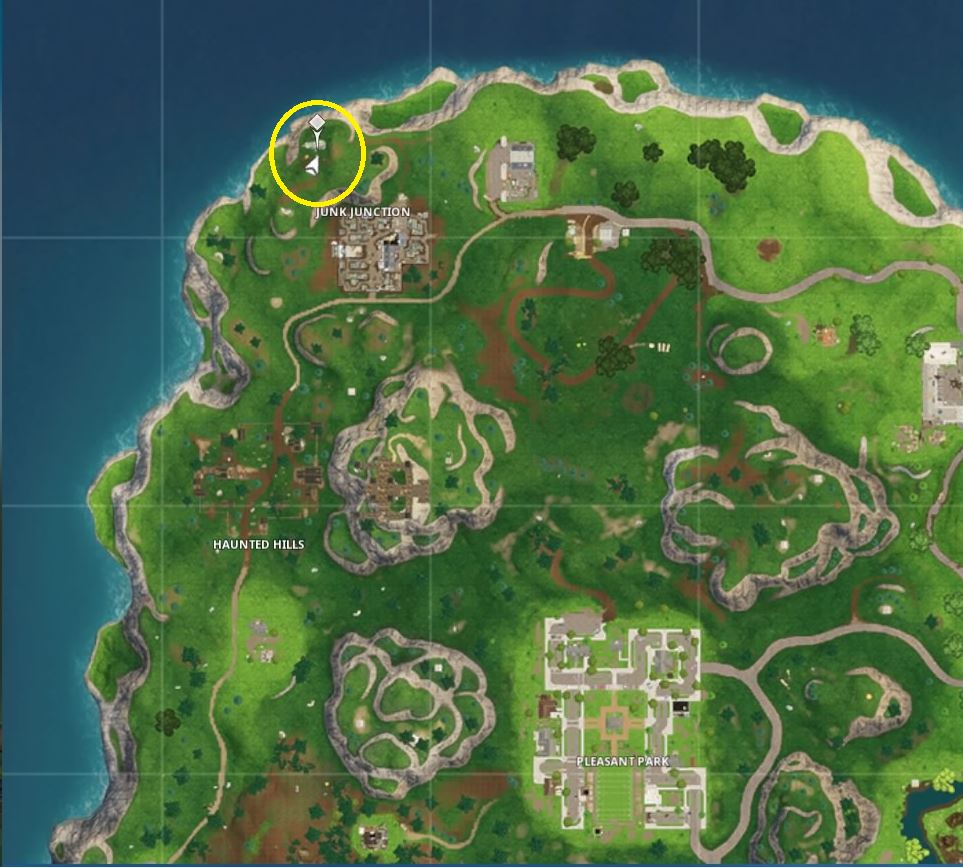 The week 5 star is the trickiest to get to so far. It’s out of the window of the southeast tower of the new spooky castle overlooking Haunted Hills to the east. 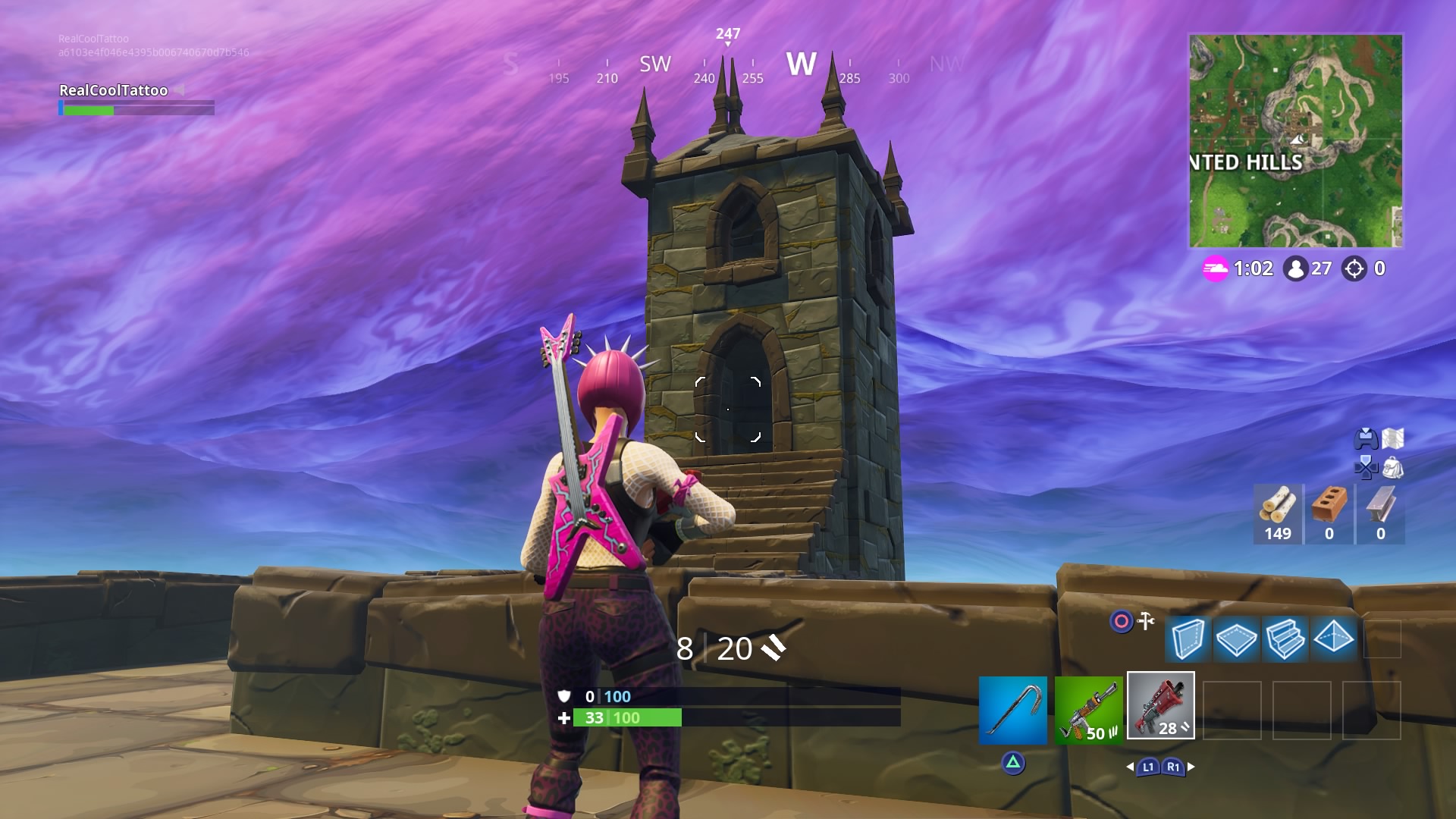 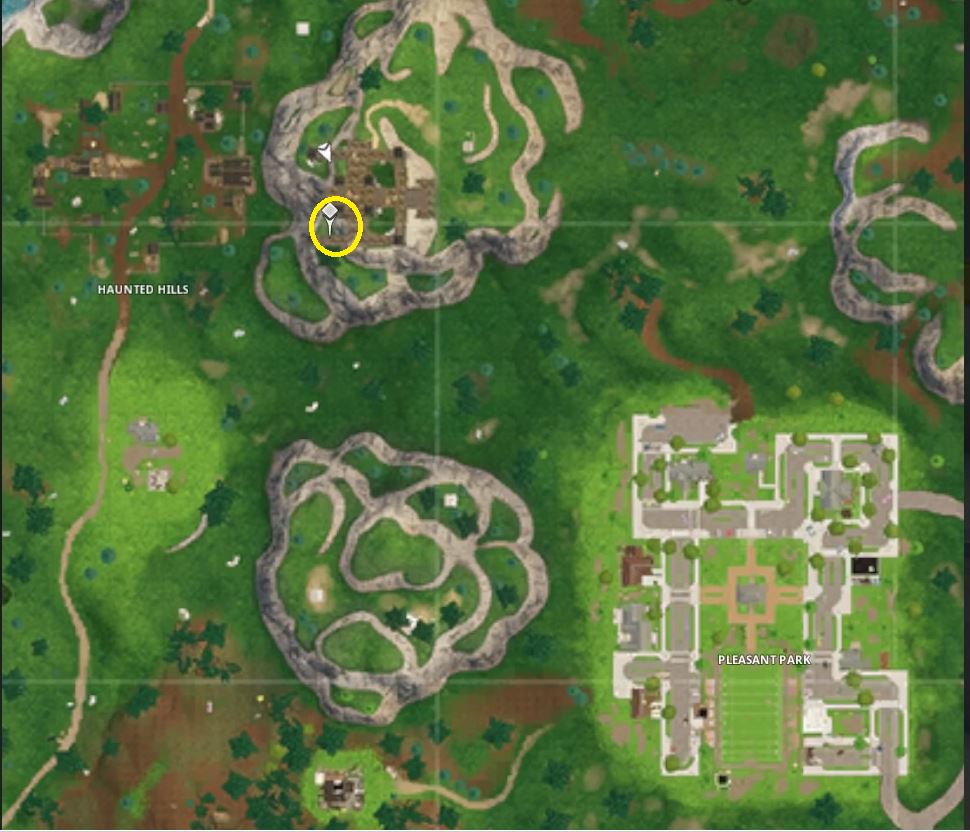 Week 6’s star is back over to the eastern side of the map. Follow the road north out of Paradise Palms, past the racetrack on your right, and you’ll see Fortnite’s answer to Optimus Prime – a load of cars that look like a mech – by the side of the road on your left. The star is in on top of it. 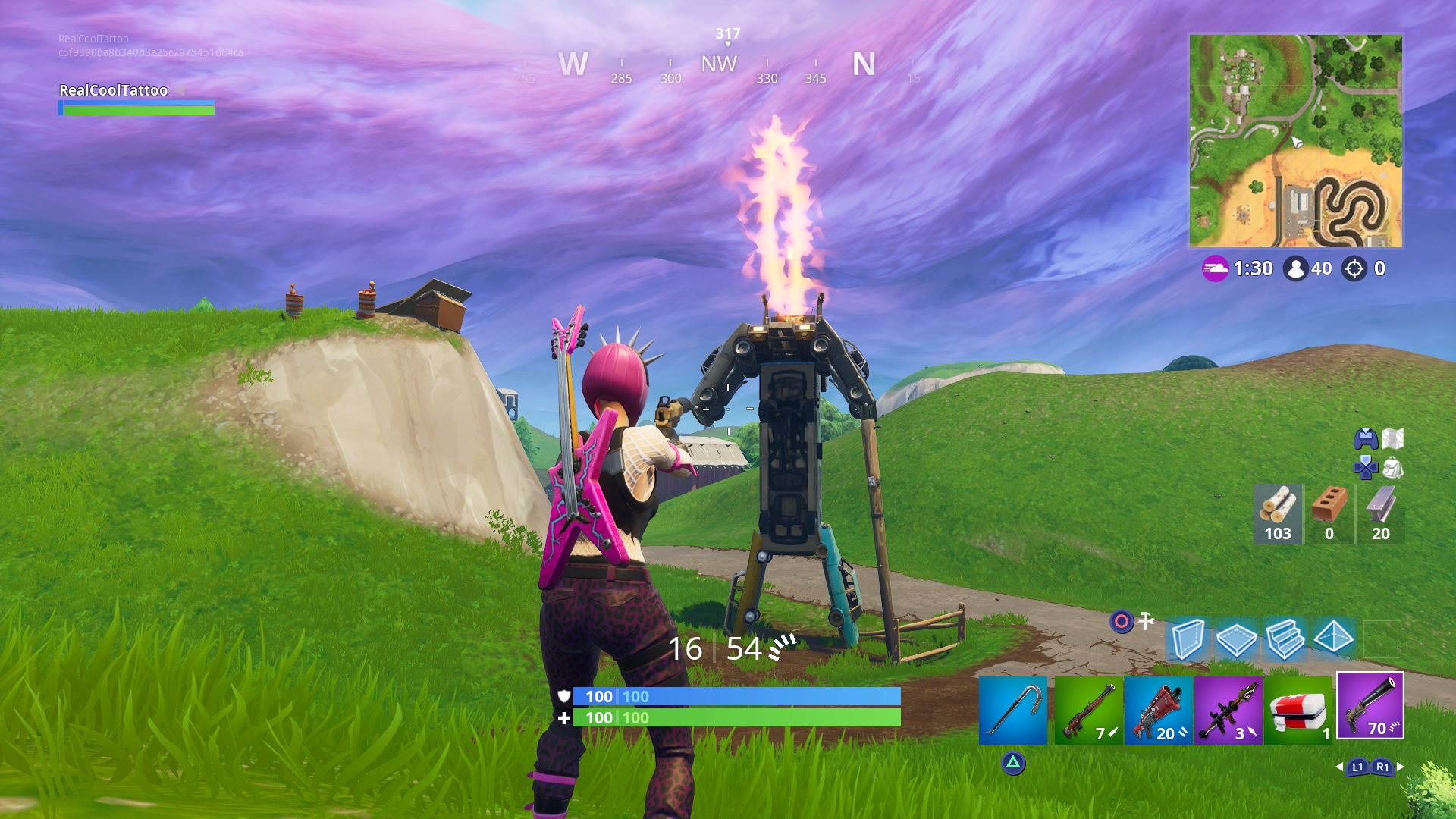 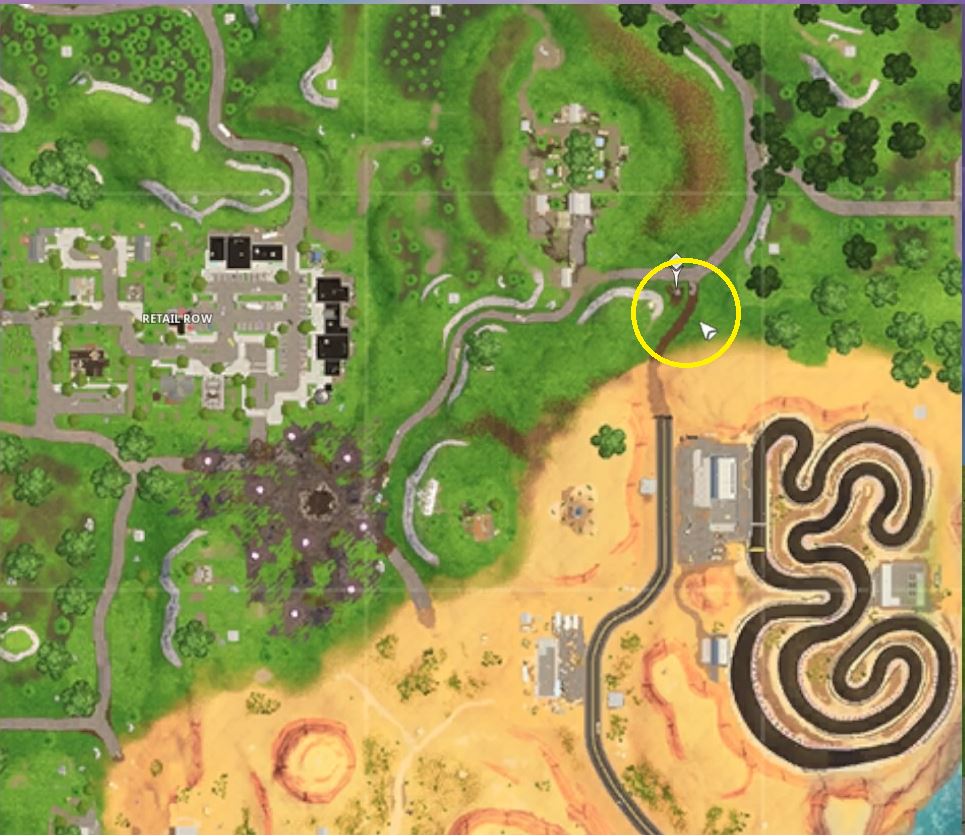 Finally for now, the week 7 star is found in the recently formed Leaky Lake. It’s to the southwest of the main island, above the prow of the little boat where a chest spawns a lot. 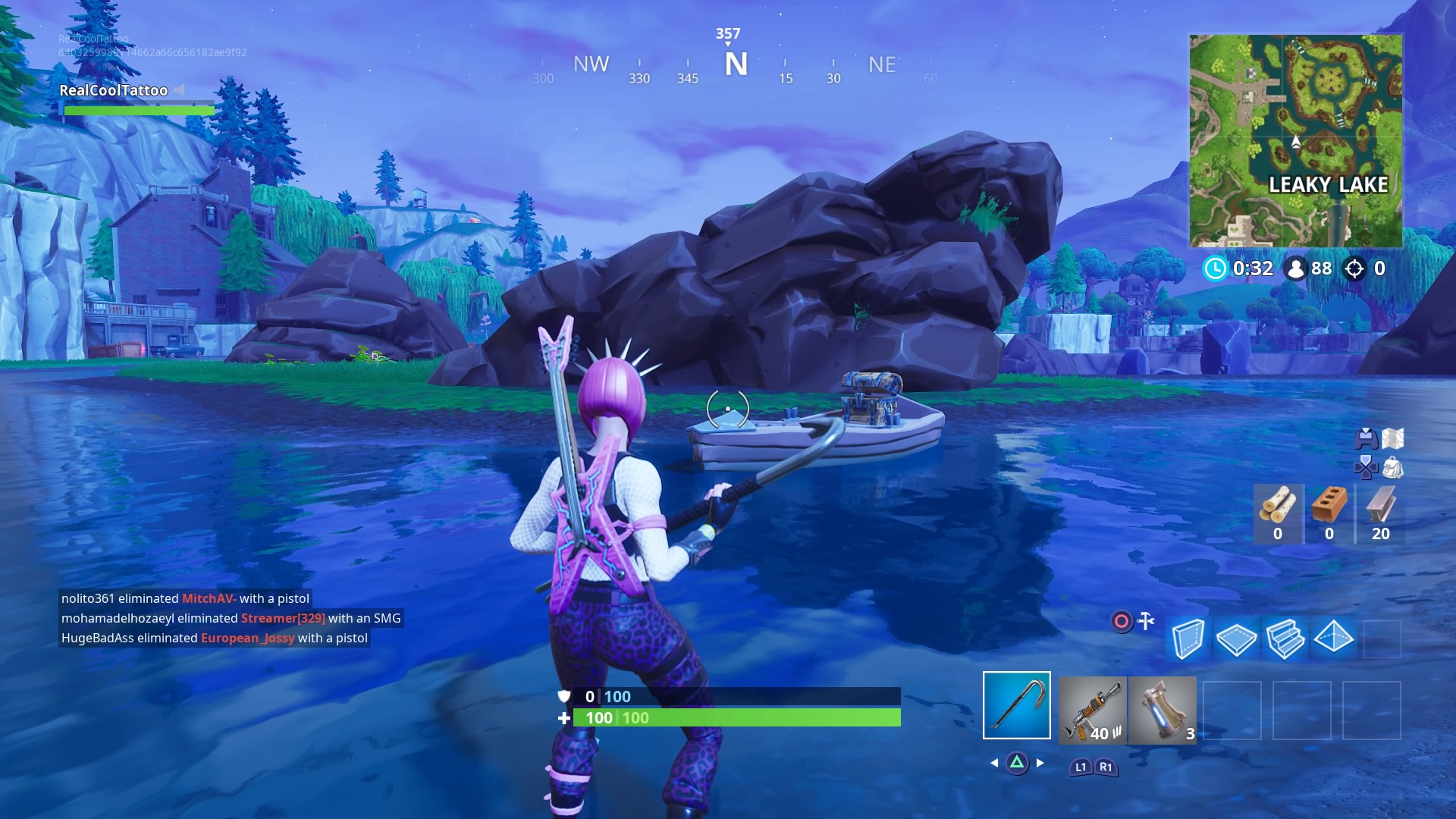 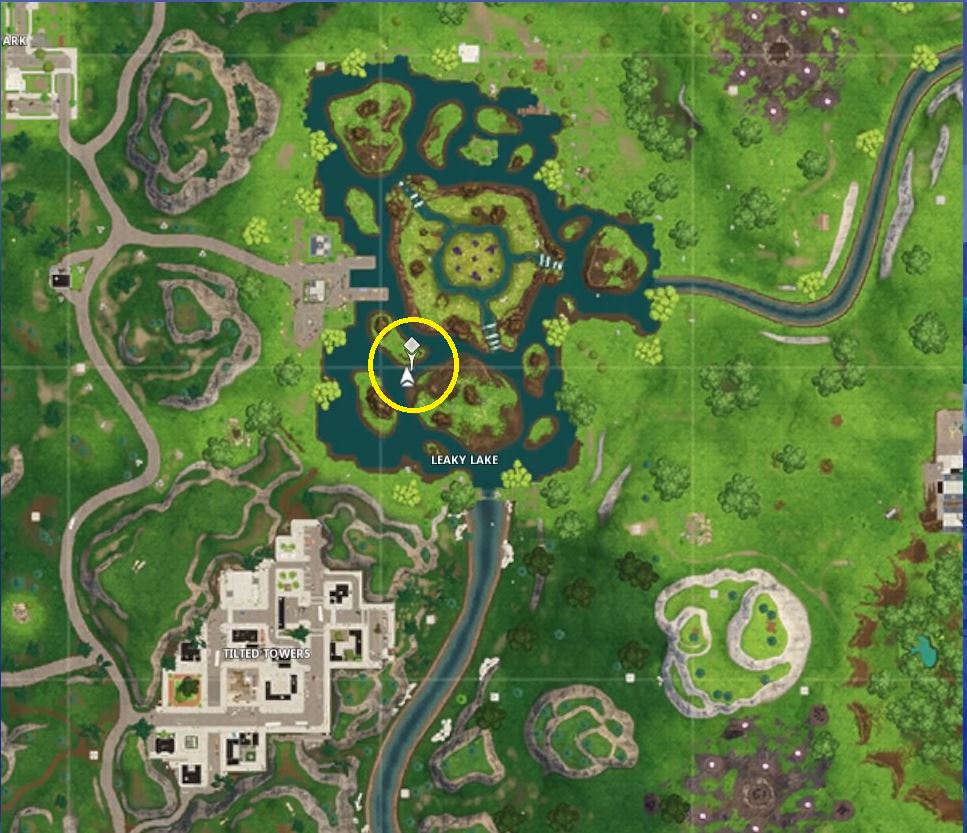