The new v6.31 update in Fortnite brings with it a new Limited Time Mode for Battle Royale, new shotguns and some new additions to Save the World.

The Team Rumble LTM is coming to Battle Royale, where two teams of 20 players will battle to eliminate 100 enemies to earn a Victory Royale.

Respawn times have been increased to five seconds and players will be able to keep their inventory, though eliminated opponents will spawn a random type of ammo and a random stack of either 120 wood, 90 stone or 60 metal materials.

Only Uncommon weapons or better will be available in this new LTM, so solid teamwork will be key. 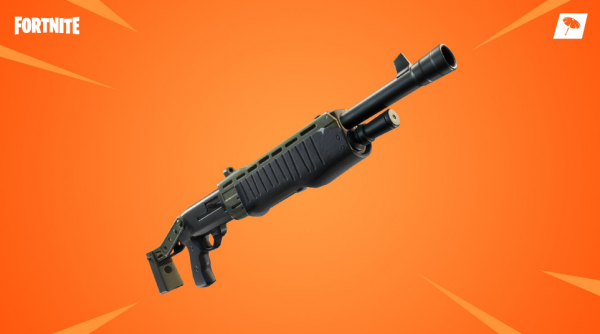 The Epic and Legendary variations of the Pump Shotgun are also coming to Battle Royale, boasting some heavy damage.

Save the World is also getting some new updates, including R.O.S.I.E., a sentry who will “rain down lead onto incoming enemies”, as well as a new Six Feet Under Shovel melee weapon and the long-awaited Canny Valley Act 2. 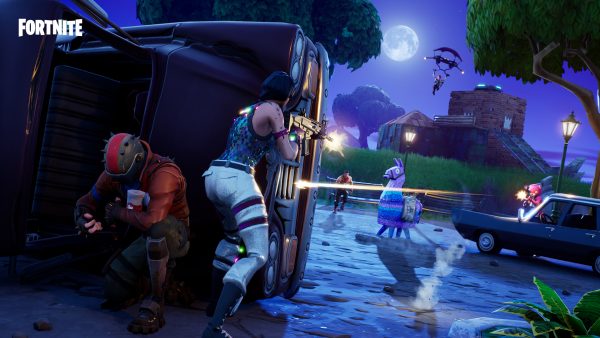 Two large teams fight for the Victory Royale in an action-packed mode where the first team to get 100 eliminations wins! 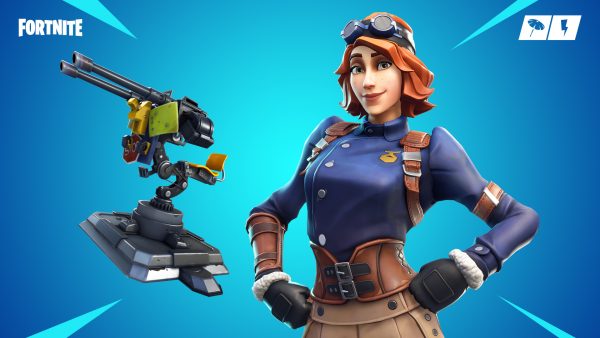 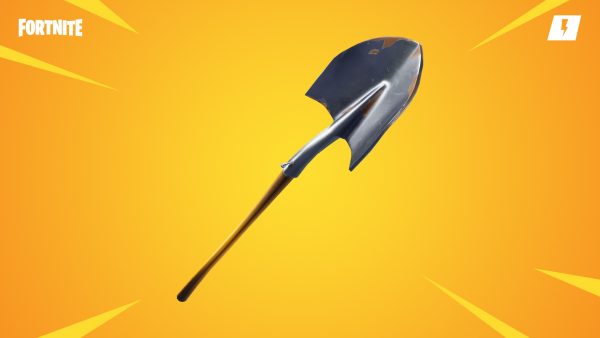