A US law firm says it is investigating Bethesda’s refunds policy after the disastrous launch of Fallout 76.


Migliaccio & Rathod LLP is investigating Bethesda for “refusing to issue refunds” to the game, which it claims is unplayable.

“While minor bugs and glitches are expected with the release of most new games, Fallout 76 launched with a 56GB patch that has proven to be but a starting point for the game’s problems,” states the firm.

“Gamers who have tried to receive a refund because of the game’s myriad glitches have been unable to do so since they downloaded the game, leaving them to deal with an unplayable experience until patches bring it back to a playable state.” 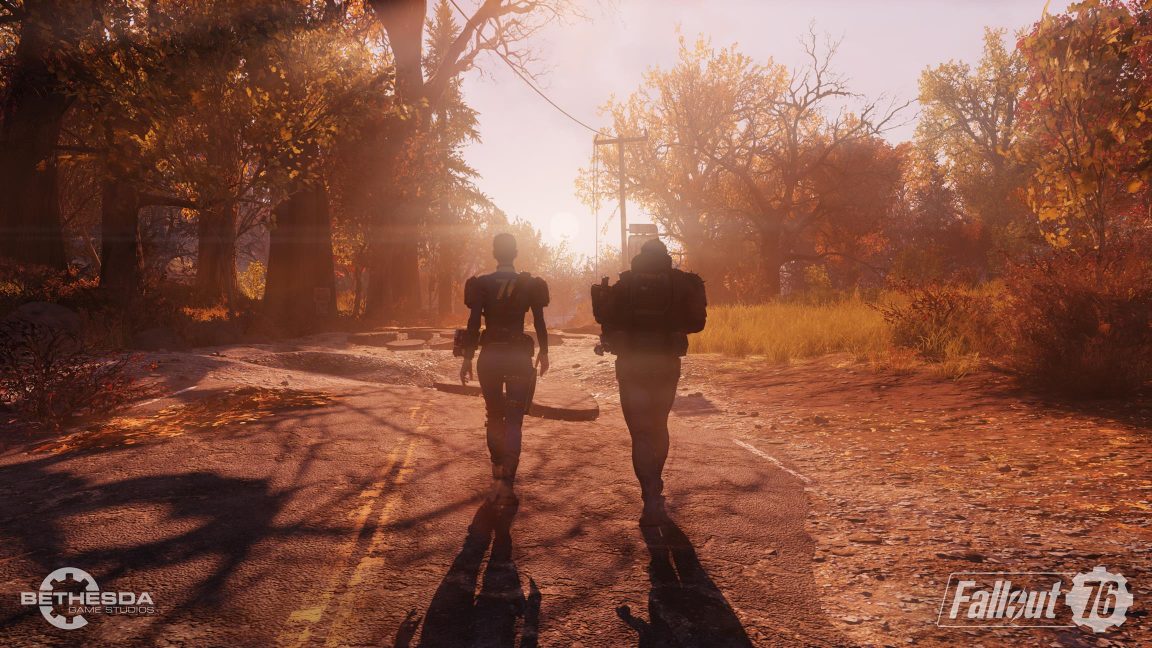 Fallout 76’s problems have been well documented. It launched with numerous glitches but also much bigger problems that saw the game delete itself and require a massive patch to fix multiple performance problems.

The law firm is seeking contact from anyone who has received refunds from Bethesda over Fallout 76. However, Bethesda’s Customer Support team states that “Customers who have downloaded the game are not eligible for a refund.”

To add insult to those who bought the game on release and are unhappy with it, Fallout 76 was discounted over the Black Friday weekend only two weeks after it was released.