The Red Dead Online beta kicks off today, Tuesday November 27, for anyone who owns the Red Dead Redemption 2 Ultimate Edition.

The Red Dead Online beta will then go live on a staggered schedule for players until it’s open to everyone on Friday, November 30.

The staggered release is in place to ease the technical burden on the Red Dead Online beta, which will support up to 32 players in multiplayer modes. Rockstar has said that it will build and grow Red Dead Online content and player count after launch, with the help of the community.

“The launch of the Red Dead Online Beta is the first step in what will be a continually expanding and dynamic world, and the beta period will allow us to deal with the inevitable turbulence of launching any online experience of this size and scale,” it said.

“During this process, we will be looking to our dedicated and amazing community to help us report and fix problems, share ideas, and assist in shaping the future of the full Online experience. As with all of our releases, we will strive to make the launch of Red Dead Online the best it can possibly be, and we ask that the community share that spirit with us over the next weeks and months.” 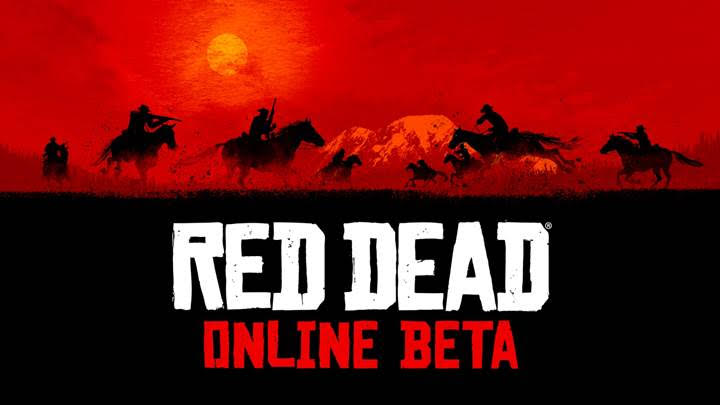 More details about modes and activities are due tomorrow from Rockstar, but the developer has said that players will be able to access the whole Red Dead Redemption 2 map, and be able to hunt, fish and camp as well as go up against other players in spontaneous and more organised battles. As well as creating your own character and posse, players will also come into conflict with the gangs from Red Dead Redemption 2 and attack their hideouts.

Finally, the Red Dead Online beta will be open to everyone who owns Red Dead Redemption 2 on Friday November 30.

If you’re still working your way through Red Dead Redemption 2 we have an absolutely massive guide, complete with a guide to the best weapons, the best wild horse and how to fill your saddle bags with loads of gold bars.