The crowdfunding campaign for Shenmue 3 has closed with over $7.1 million in funds.

Since its initial announcement at E3 2015, and after a successful Kickstarter campaign that raised over $6 million, Ys Net has revealed the final numbers of its crowdfunding efforts – including a campaign on its own platform – with a grand total of $7,179,510 raised by 81,087 backers,

Shenmue 3’s Kickstarter campaign broke the record for fastest video game to raise $1 million in contributions on a crowdfunding platform when it smashed its $2 million target in just one day.

After a delay that saw the title get pushed back to the second half of 2018, and another to 2019, Deep Silver announced an August 2019 release for the game. 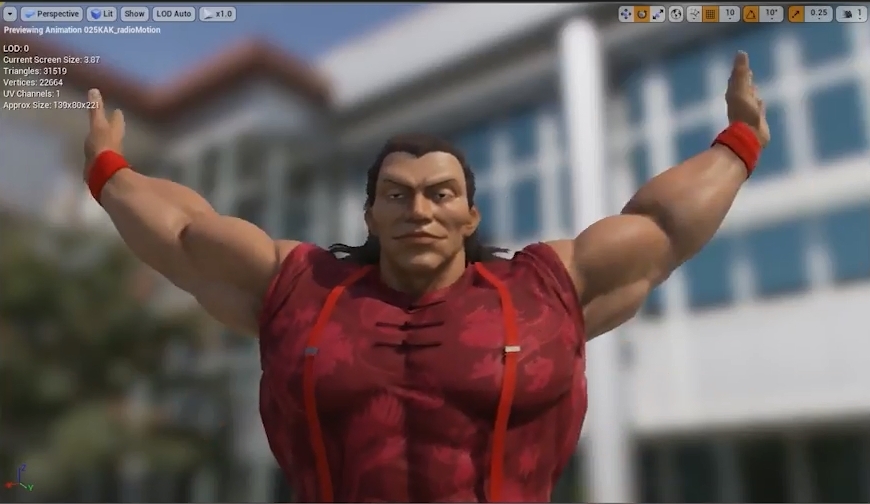 You can read Alex’s review of the first two games in the series here.