Nuketown is live on Xbox One and PC, along with a dedicated Nuketown Featured Playlist, and a bunch of other updates for all platforms.

A week after its PlayStation 4 release, Treyarch’s re-imagined Nuketown map for Black Ops 4 has dropped on Xbox One and PC in a 10GB update.

After getting our initial peek at the fan-favourite map when it launched for PS4 last week, players on all platforms can dive in with the latest update. PC and Xbox One players also get a limited-time event with Zombies invade Nuketown Island, and a new Zombies Stash spawn location has appeared behind the Nuketown sign for its duration.

Zombies players can rest a little easier, as the patch delivers “70+ crash fixes and gameplay improvements.”

General multiplayer updates are in the patch notes for all platforms, while today’s PC update includes “its own set of unique changes,” like rolling back rebalancing tweaks made to the SMG last week, as it “did not translate as well to the PC meta.” 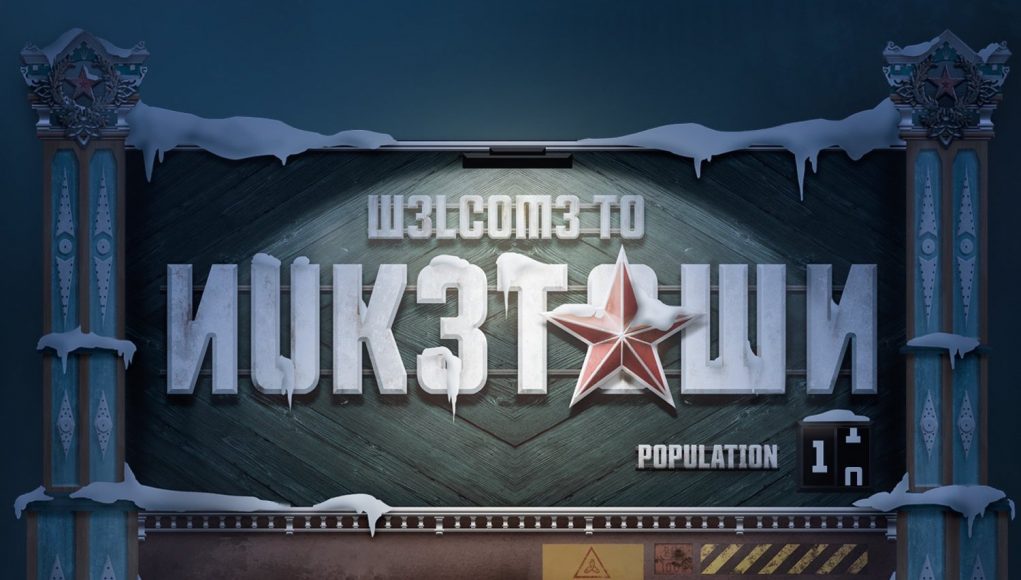 You can read the full patch notes below:

Xbox One and PC

We strive to provide a similar experience between PC and console whenever possible, making platform specific changes when appropriate. In our last weapon balancing pass, we made critical SMG balance changes that were needed on console. These changes did not translate as well to PC, where mouse-and-keyboard players already saw success with SMG weapons. We’re rolling these changes back to best suit the needs of our PC community, and taking it a step even further for the Spitfire. The above changes to the Swordfish and ABR 223 also apply to PC.