All four Mass Effect games – including the original trilogy and troubled reboot Andromeda – are available for $17.99 on Amazon US as part of their Black Friday sale. 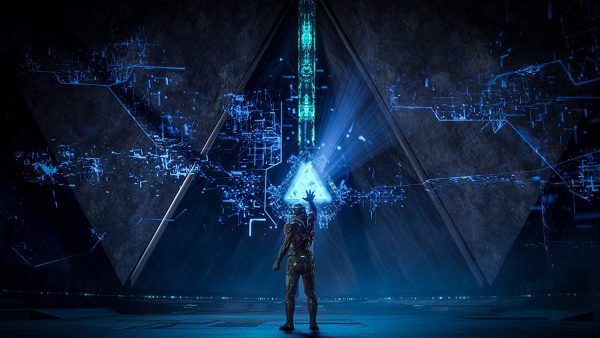 The original Mass Effect Trilogy is perhaps one of the best sci-fi game series of the last generation. Where the first Mass Effect laid the groundwork, Mass Effect 2 mastered the formula and then Mass Effect 3 concluded Commander Shepherd’s story amidst backlash and controversy.

It marked a somewhat disappointing end to the trilogy, even though the hoo-ha was blown a little out of proportion when you consider some of the wonderful story beats in the final game. You’ll know what I mean when I say: “It had to be me. Someone else might have gotten it wrong.” *salutes*

As for Mass Effect: Andromeda, well, that game was marred by issues on release. It wasn’t a particularly great continuation of the Mass Effect blueprint, as the open world elements and constant busy work diluted what was meant to be a strong and focused narrative experience. Its poor reception has left the future of the series up in the air.

Nevertheless, there’s so much value within this Mass Effect bundle and so many worthwhile moments amidst the guff that you should absolutely give it a go if you haven’t yet.