Skybound Games warns that previous seasons of Telltale’s TWD games might not be available to buy for a few days during the transition period.

After negotiating with Telltale to take over the development of the remaining chapters of The Walking Dead: The Final Season, Skybound says it’ll have release dates for Episodes 3 and 4 “soon.”

The studio also gave a heads up to anyone looking to buy previous TWD seasons, saying that it’s “likely” that they’ll be unavailable to buy for a few days as the TWD: The Final Season changes hands.

Telltale laid off 225 staff members in the run up to its closure and was initially set to wrap up The Final Season, while The Wolf Among Us 2 and Stranger Things were shelved.

Despite the layoffs, Telltale promised that the title would be finished and ended up making a deal with Robert Kirkman’s studio, Skybound Games, to complete the last two episodes. 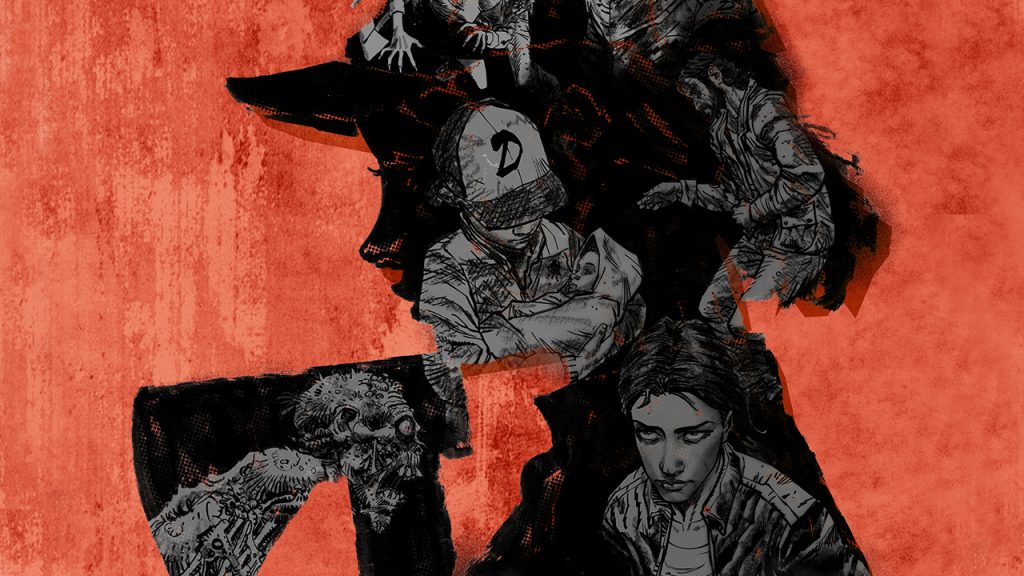 “It’s been a ton of work logistically and legally to get us to a place where we’re able to roll up our sleeves and get to the actual work,” read a studio update from Skybound this week.

“After Telltale shut its doors, the game was, unfortunately, unable to be worked on and hence the release dates of Episodes 3 and 4 have been delayed. But, we’re excited to let you know that many of the talented, passionate team members who originally worked on the game are resuming development efforts today!”

Players who have already purchased Season Four will not to have to pay for future episodes.