Update: Dynamite has been temporarily disabled while Epic Games “investigate an increase in client crashes”, according to the official Fortnite Twitter account.

Players games have been crashing left, front and centre and those using Dynamite are seeing buildings being destroyed in spectacular ways, as shown in the video below from Liquid Chap.

As ever, we’ll update you once we know more.

Original story: It was only a matter of time before Fortnite jumped on the Ol’ West bandwagon after the success of Red Dead Redemption 2 and the introduction of Ashe to Overwatch.

In Wild West LTM, you can defeat enemies using “weapons from frontier times”, such as Six Shooters or Double-Barrel Shotguns, or use the latest addition, Dynamite, to blow up your opponents and win a Victory Royale.

There’s also a Ghost Pistol coming to Save the World which can shoot projectiles through walls, so watch out. 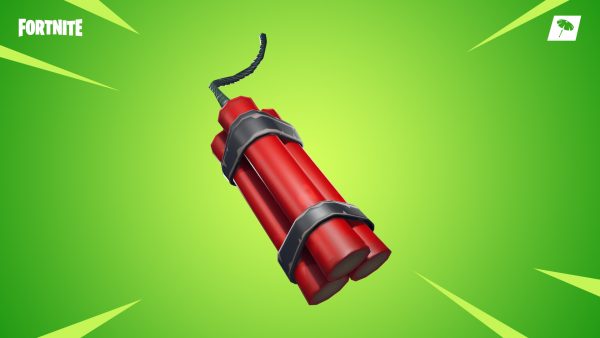 Fight for the Victory Royale using a limited set of weapons and items such as Hunting Rifles, Shotguns and Dynamite. 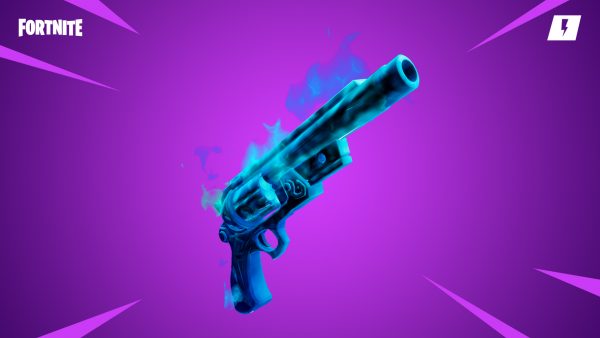