At its heart, Smash Bros is a multiplayer extravaganza – but Smash Ultimate’s attempt to create meaningful single-player content may be Nintendo’s best attempt yet.

I want to slap a great big caveat on that headline and initial conclusion about the single-player offerings of Super Smash Bros. Ultimate for the Switch – after all, I’ve only played about twenty minutes of each of the key single-player offerings in the game. Things could change over the course of many hours and these modes absolutely could outstay their welcome, but my initial impressions are clear – I’m loving this single-player mode more than anything since Melee introduced Adventure Mode and All Star Mode – and equally, in time Smash Ultimate’s solo offering could well become my favourite in the series. 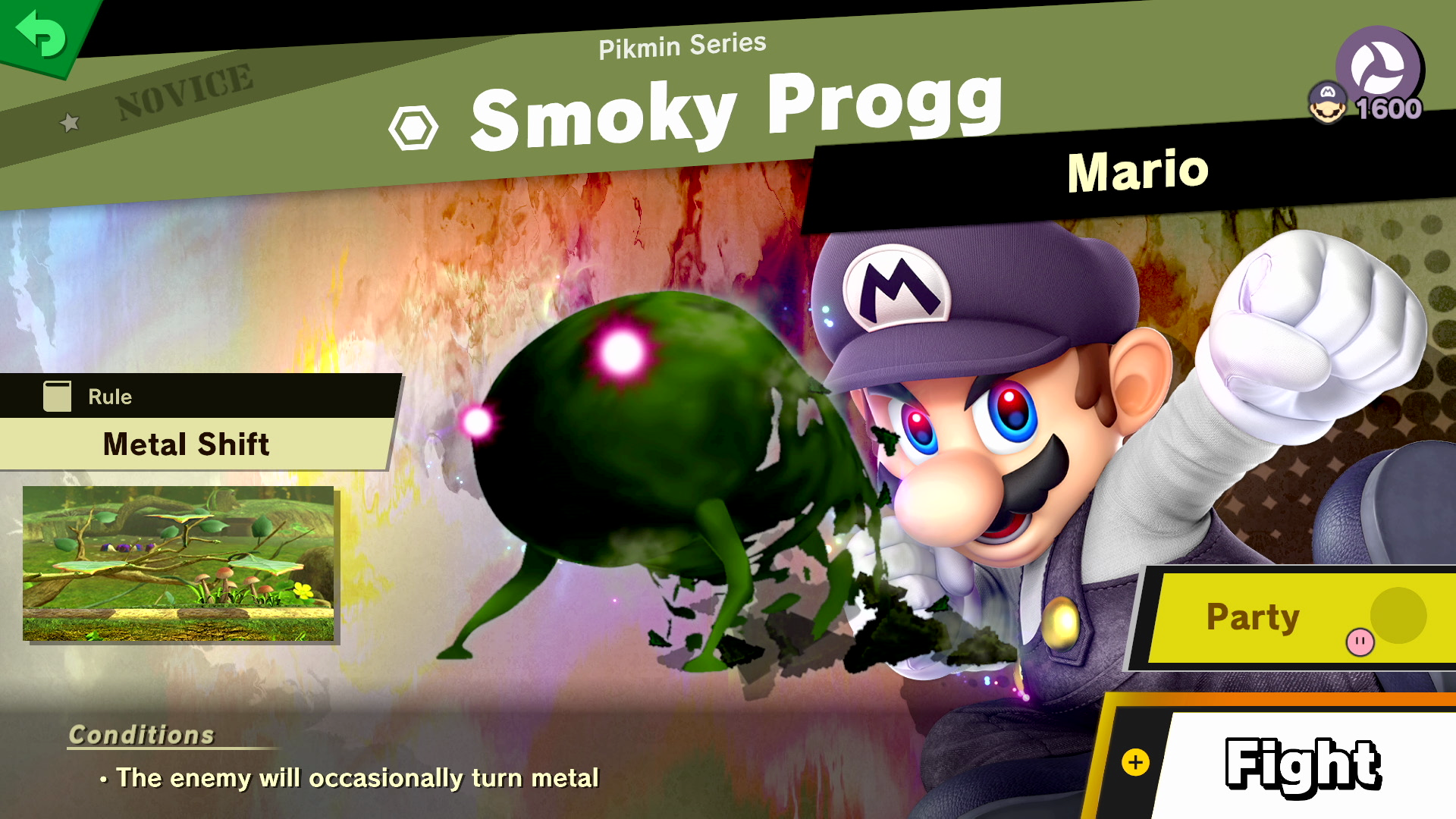 Classic Mode is fairly well-trodden as a feature from previous games – so I want to take a minute to talk about Adventure Mode and Spirits Mode, and while they’ve left me so bowled over. Ultimately, it’s all about those spirits – they create some truly mad, unique experiences that are hard to beat. 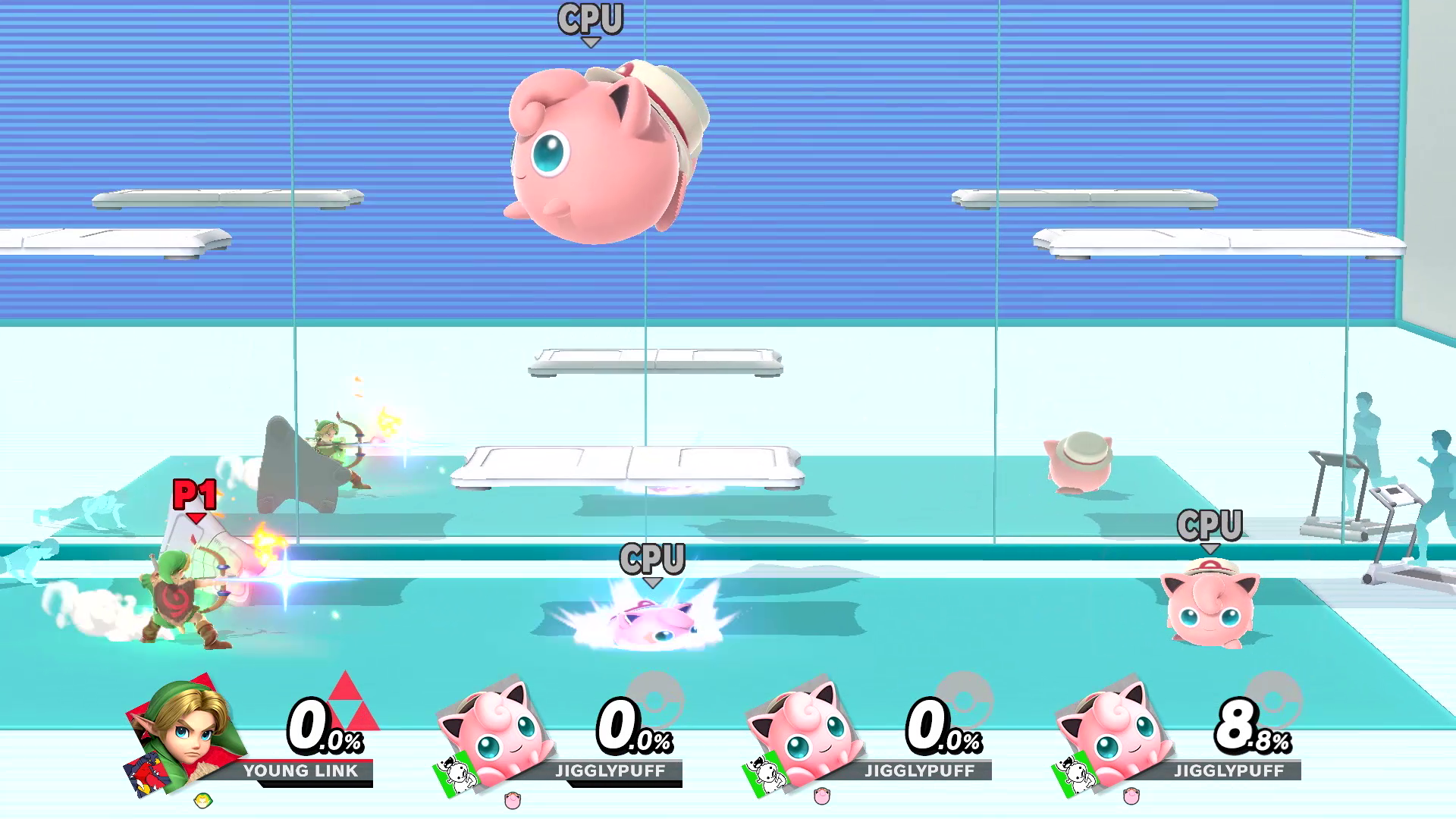 “The wide range of encounters on the Spirit Board and in Adventure Mode truly represent what Smash really is: a gigantic, joyous cross-over theme park of characters.”

As mentioned earlier, spirits represent characters not on the actual Smash roster. So you may see spirits for characters like Street Fighter’s Chun-Li, Xenoblade’s Elma, Mega Man’s Crash Man, Sonic’s Tails, or something as obscure as Metroid’s X Parasite Virus. These are represented in interesting and unique ways, and these encounters make up the bulk of the content in both Adventure Mode and the Spirits Mode, and progression is similar in both.

Let’s take Metroid’s X Parasite for a moment, then. In Metroid artwork it’s represented as a virus, yellow-orange globs of genetic material. In Metroid Fusion, it absorbs the DNA of its host and copies their appearance and abilities. So in Smash, the X Parasite spirit is represented by – of course – a team of yellow-colored Kirby who spam Kirby’s move-copying special. In turn, this mimics the abilities of the X Parasite.

Other times, Spirits are made more fitting by changing the stage and match settings. A spirit for the Street Fighter Alpha version of Chun-Li has you tackle a version of Zero Suit Samus who has her kick attacks powered up, but it also creates that Street Fighter authenticity in other ways: with Chun-Li’s theme music, by turning up the gravity on the stage to make for more Street Fighter appropriate gravity, and taking place on an entirely flat stage to mimic a hazard-free fighter stage. It works. For a moment, it feels a little like fighting Chun in Smash. It’s clever.

Behind all this is a real sense of progression. In World of Light, you’re playing to further your journey, unlock new characters and boost your power level. Spirits you equip level up, becoming stronger and unlocking slots where other spirits can be equipped to augment their powers with modifiers like boosts to attack power or the ability to start a match with a specific item. There’s also a skill tree that sort of resembles the Sphere Grid or Crystarium from Final Fantasy 10 and 13 respectively; over time you can unlock abilities that boost your general character skills regardless of what spirits are equipped. These range from boosting attack power to major additions like giving you an extra mid-air jump. 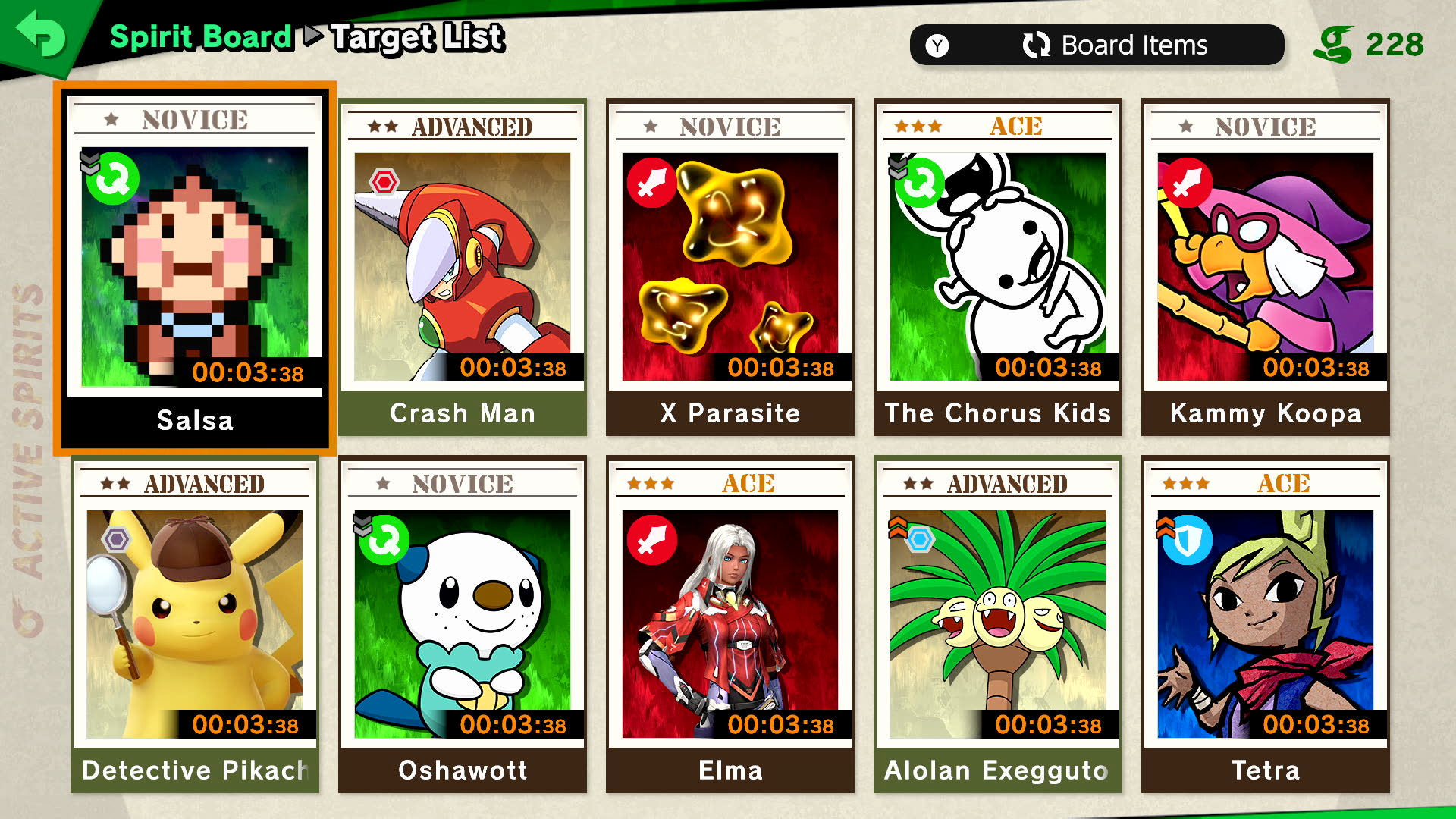 These characters appear to block your way in Adventure Mode, but over on the Spirits Board, they appear in a random selection on a limited-time rotation. There’s so many spirits (during my hands-on, Nintendo employees who have spent far more hours with the game than I were excitedly pointing out spirits they hadn’t seen before – so as Swanky Kong appeared, up went a cheer) that you have no idea once a spirit disappears if you’ll have a chance to grab it again, and these ticking clocks mean you have to prioritize those you’re most interested in before they disappear. You get one shot to defeat a spirit in this mode, and if you’re successful you get a chance to unlock that spirit for your own use. At that point its unique abilities can be equipped to power you up for further encounters.

Some of these spirit fights are bloody hard, too. You can brute force your way through with continues in World of Light, which is extremely generous about punishment for failure, but Spirit Board encounters are one-shot until that spirit shows up again. Some of these encounters are just silly – a Spirit for the Cucco from Zelda has you fighting a swarm of Star Fox’s Falco while Cucco’s fly everywhere on the screen, while a hilarious and painfully difficult Chorus Kids spirit encounter sees you facing a team of Jigglypuff that only want to sing to you… and put you to sleep.

Even in a preview session at Nintendo’s offices, I was swearing, cheering and gasping in triumph and the good kind of exasperation. That’s a first for me in a Smash single-player mode, except for the frustration I felt when Brawl’s Subspace Emissary just kept going on and on when all I wanted was to unlock characters for multiplayer.

More than anything, however, this feels like a more successful use of the impressive range of characters and worlds Smash Bros. now employs. Yes, it was cool to see Mario and Link interact in Brawl’s story, but the wide range of encounters on the Spirit Board and in Adventure Mode truly represent what Smash really is: a gigantic, joyous cross-over theme park of characters – and now no longer just Nintendo, but many of the best gaming has to offer. I’m confident most players will have the same thrilling moments I’ve already had – clicking on a deep-cut character that means a lot to you and feeling a swell of nostalgia as the music, stage and general set-up does everything it can to evoke the feeling of the original game. It’s a magical feeling – and the first time I’ve truly felt this about Smash Bros. single-player.