The first major patch for Bethesda’s Fallout 76 has gone live, promising to fix a whole range of issues.

Fallout 76 was released last week and has been plagued with bugs, problems and performance issues, from poor frame rate to whole servers crashes at the push of a (nuclear) button.

After a very limited and buggy beta release, Bethesda warned there would be issues. Early sales have been poor, and reviews of the first multiplayer Fallout game have been equally muted. 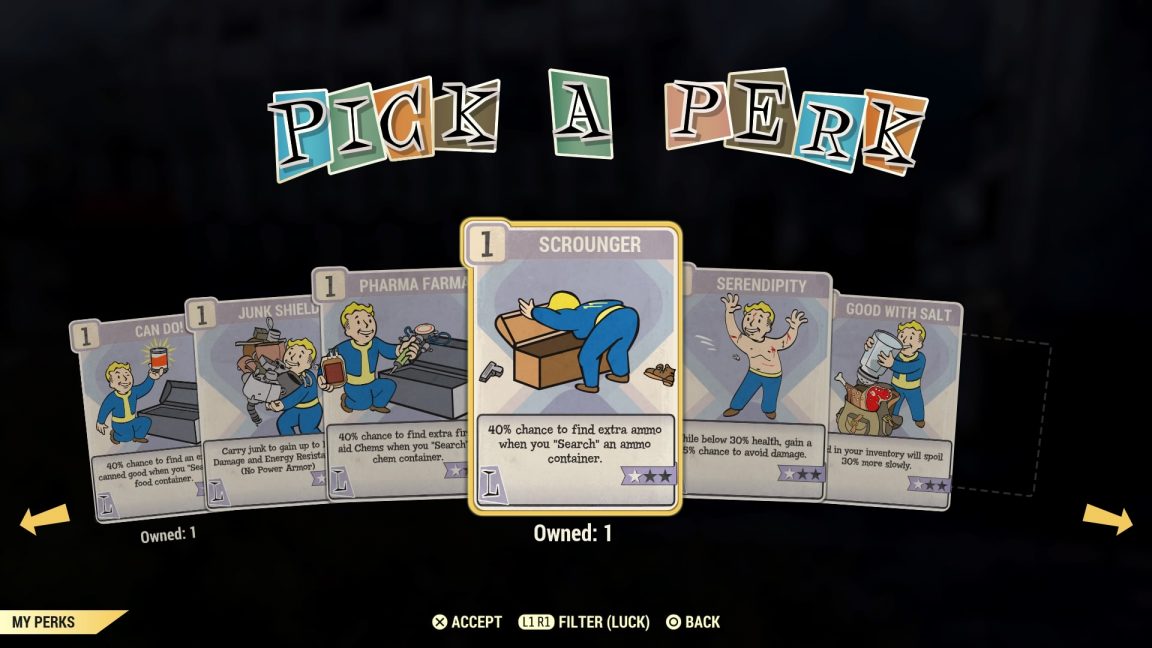 This first patch addresses some of the more immediate problems including performance issues and broken quests. Enemies will now drop nuclear launch codes as intended, armor paints from the beta should show up correctly, and a handful of PVP problems have been addressed.

Requested improvements such as an increase to the stash limit are scheduled for the coming weeks.

You can start downloading the patch now, but be warned it’s almost as big as the full game on console, clocking in at 47GB on PS4 and 48GB on Xbox One. PC players get it a little easier with a 15GB update. 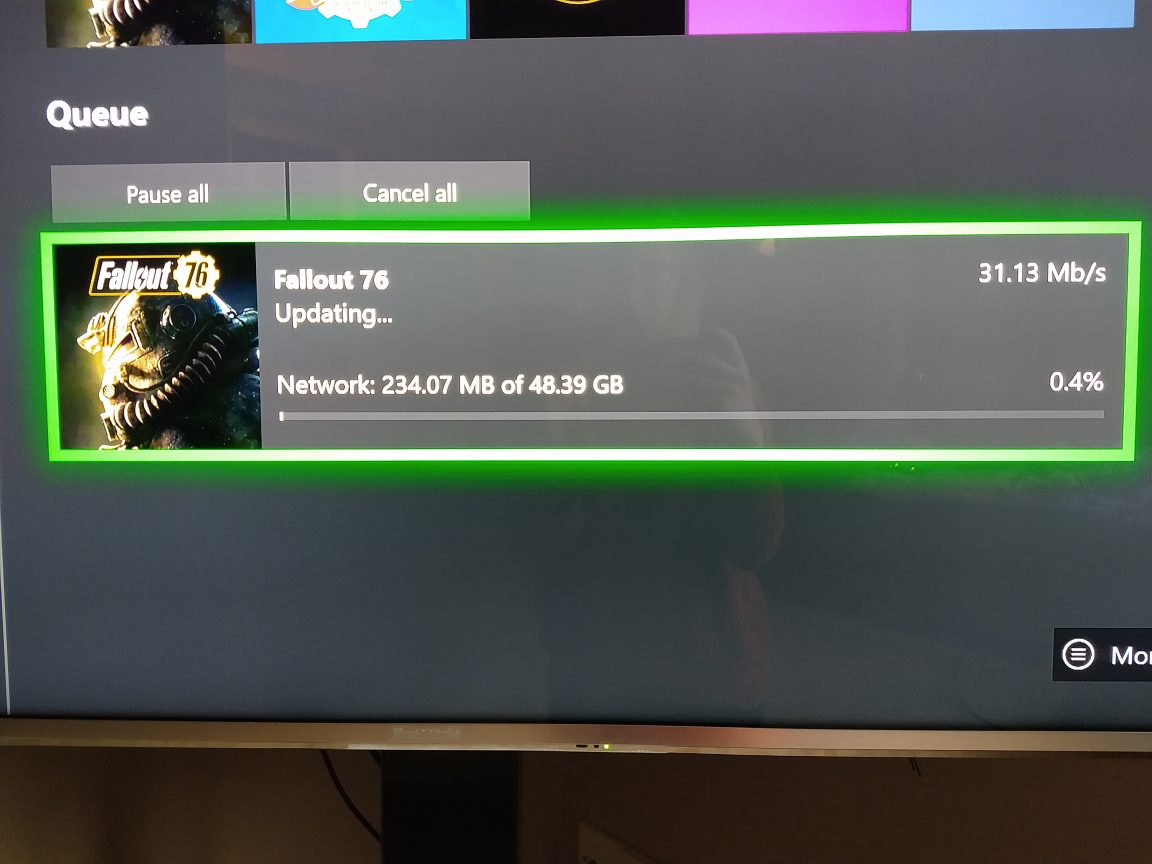 If you’re a Fallout 76 struggling to survive in the apocalypse, we’ve got a big old Fallout 76 guide for you.