Mounted turrets came to Fortnite this week, but Epic has nerfed them already following an exploit players found that used them to make traps almost indestructible. The devs also announced that turret availability will now be limited in Solos, Duos, and Squads.

The turrets were rolled out in patch V6.30 and it wasn’t long before some bright spark figured out that they could pop them below a spike trap for a 5,000 HP trap. 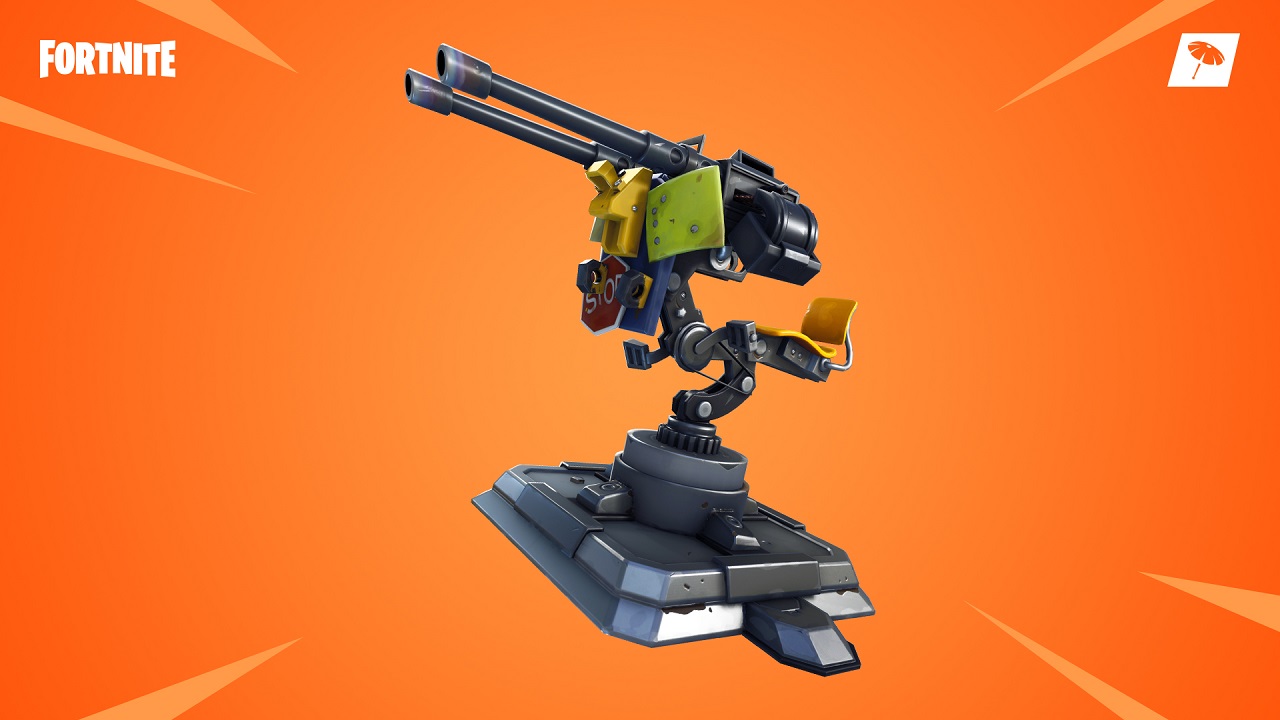 As with all new items, the drop rate seemed pretty high, but this isn’t the case anymore.

“We’ve reduced the availability of the Mounted Turret in all default modes (Solo, Duos, Squads),” said the dev on Reddit.

The studio hasn’t clarified what the new drop rate is.