If your console’s hard drive has been starting to feel the strain with all the high-profile releases of late, then you might want to take a look over at Amazon UK, which as part of their Black Friday Deals week is offering discounts of around 20% on all their Seagate branded Game Drives.

The offer includes a discount on the branded Xbox Game Drive as well as the equivalent Game Drive for PS4 and in a range of sizes, including 2TB, 4Tb and even 8TB; so if you pick one of these up you’ll be unlikely to run out of space any time soon.

Save 20% on Seagate Game Drives from Amazon UK: 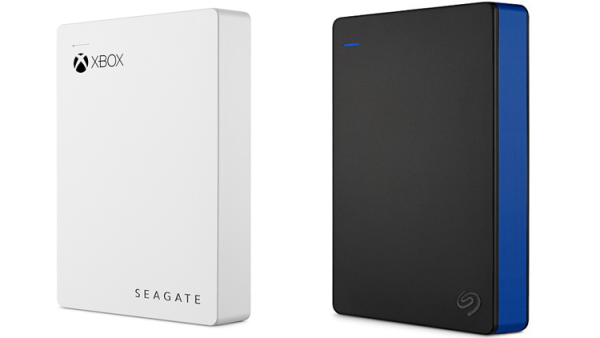 If that wasn’t enough we’ve also got deal pages for individual retailers, such as ones for the Xbox Store, the PlayStation store,  GameStop, Costco, Sam’s Club, Walmart, Target, Kohl’s and Dell for you at their respective links.