A patch to fix bugs along with apply updates to the emote system has been released for PUBG.

A new Name Change item is also being tested ahead of its addition to the online store. Players who wish to change their test server name and test the item can use the free pass received by logging in on the test server.

Full patch notes for PUBG update 23.1 are below. 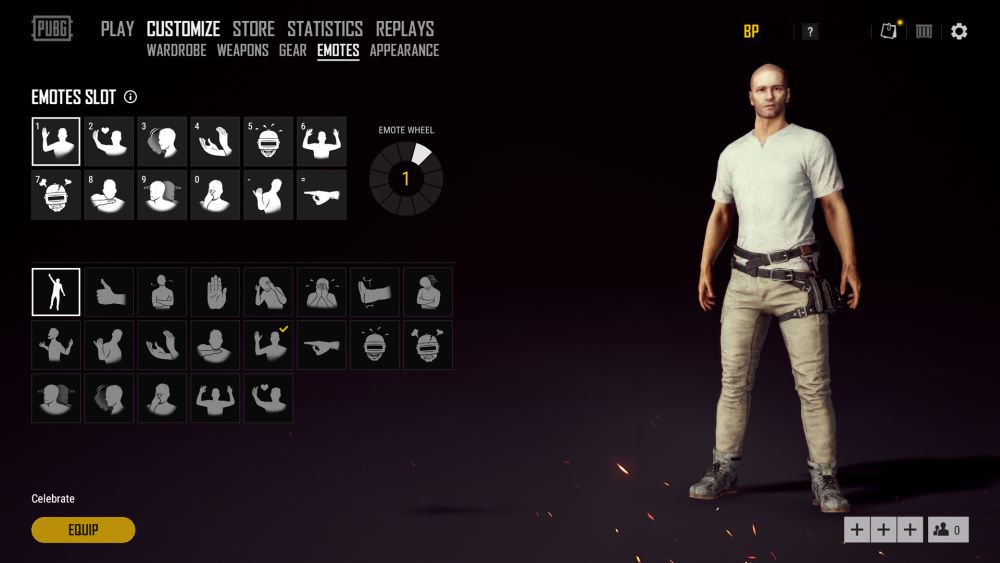 Hot Fixes
These hotfixes have been applied to the live server.