Looks like the early Black Friday deals are going to be kind to any sports fans out there, as Amazon has reduced the price of EA Sports titles for the bonanza shopping event. 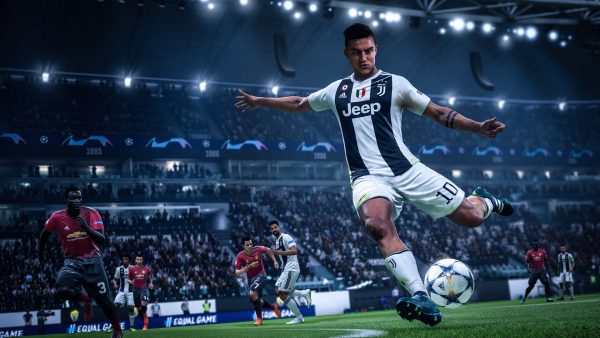 You can get FIFA 19, Madden 19 and NHL 19 all for under £40 right now on both PS4 and Xbox One. Footy fans on the Switch will be pleased to hear that version of the game has also been included in the sale.

These early Black Friday deals come at a particularly good time for NFL nuts too who will be gearing up for a long week of games over the American holiday period. There’s nothing like spending your Thanksgiving noshing on a giant turkey, watching a few games and then playing some yourself too – if only to change the outcome so the Pats actually lose instead.

We’ve included links to each individual game on various consoles below, so take your pick and get sports-ing! Or, if you’re looking for something entirely different, we’re rounding up all the best PS4 Black Friday deals, Xbox One Black Friday offers and Nintendo Switch Black Friday discounts over the coming weeks.