Everything seems to start earlier these days. Did you notice how the Christmas ads were on the telly before we’d spooked ourselves silly on Halloween? Well, to follow that, some of the best Black Friday deals are now live even though we’re still a week away from the day itself. What is this madness?

To try and help you wade through the flood of offers, we’ve put together a quick list gathering up some of the best Black Friday deals we’ve spotted so far in the world of gaming and tech. Below, we’ll be bringing you all the top PS4, Xbox One and Nintendo Switch offers, as well as all the related TVs and gadgetry you’ll want to get your hands on over the Black Friday period. 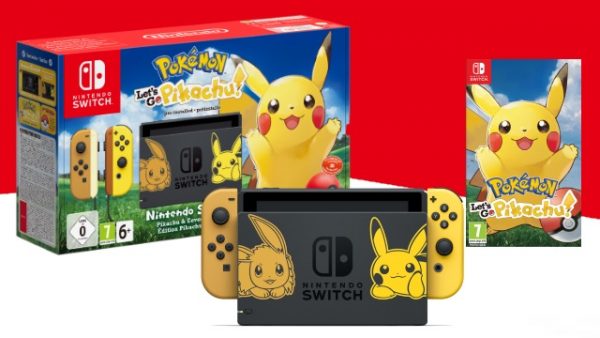 We’re expecting a lot more Nintendo Switch deals to go up throughout Black Friday 2018, but these are the best Black Friday deals so far. The UK option is especially good if you’re looking to pick up Pokémon: Let’s Go Pikachu as the game only came out today. Get it as part of this bundle and you’re saving over £50 altogether. If you’re in the US, waiting for a better bundle might be the best choice.

Sure, Starlink: Battle for Atlas is also available on PS4 and Xbox One, but those versions of the game don’t allow you to play as Starfox, do they? There you go, easiest decision you’ll ever need to make.

Don’t let them tell you that the 3DS is no more…whomever ‘they’ are. It’s still alive and kicking – and has a vast back catalogue of excellent games for you to play on the go. If you’re after a Nintendo 3DS then this is the best Black Friday deal we’ve spotted so far. You even get the super-cute Pikachu version for your troubles.

Nothing here quite right for you? Head over to our Nintendo Switch Black Friday deals page for much more.

Red Dead Redemption 2 is absolutely going to be one of the big-ticket items during Black Friday 2018. This rather excellent bundle gets you Rockstar’s latest western opus, plus the terrific DOOM reboot and multiplayer shooter sensation Overwatch. Not bad for £270 all in. That fantastic US bundle should be live in stores from Sunday, so keep an eye out as it’s one of the best Black Friday deals so far.

Be sure to check out our PS4 Black Friday deals hub for even more offers. 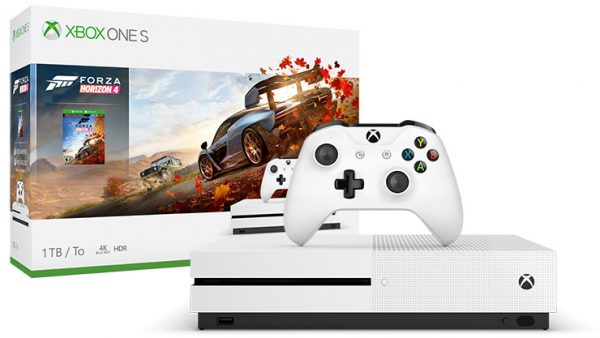 The selection of games is a little questionable in the UK option but in terms of sheer value alone there isn’t much else that beats this Xbox One bundle as one of the best Black Friday deals right now. It’s definitely one for the racing fans out there considering how well Forza Horizon 4 has reviewed. In the US you get a bunch of recent games for a ridiculously low price.

If you’re looking for something a little different, our Xbox One Black Friday deals page has a lot more to show you. 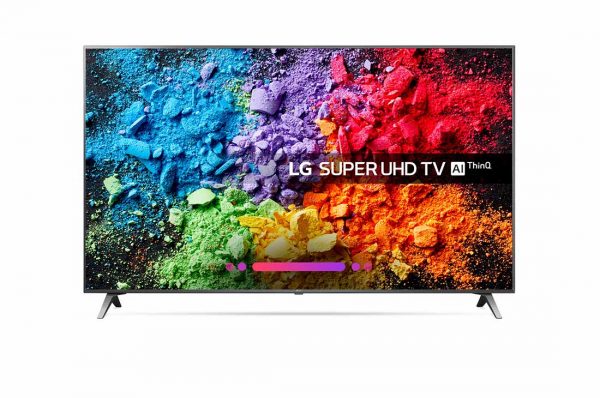 Well, that should be more than enough in our list of best Black Friday deals to get you started. Remember, we’ll be following everything over the coming week towards Black Friday 2018 as retailers go wild with the discounts.