Fortnite’s latest update brings with it a new Limited Time Mode, weapons and some big changes to Save the World.

After removing the Blitz LTM after only three days, Epic Games has introduced a new mode: Food Fight.

For Food Fight, you’ll need to build a base, wait for the barrier to drop then battle it out for either #TeamBurger or #TeamPizza. 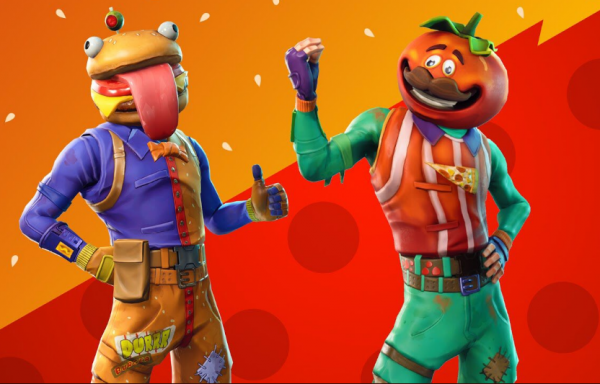 Lots of improvements have been made to the UI for Save the World, with a fully updated Skill Tree and a new Hero, Airheart. The Last Word Revolver is also coming to Save the World.

Glider Redeploy is being disabled for the time being in all default modes, but will still feature in the likes of larger team modes such as Disco Domination and Playground.

The battle of Durrr Burger versus Pizza Pit has begun. Two teams on either side of the map. A huge barrier runs down the middle. Build a fort to protect your restaurant mascot. When the Barrier lowers, destroy the enemy’s mascot to win the match! 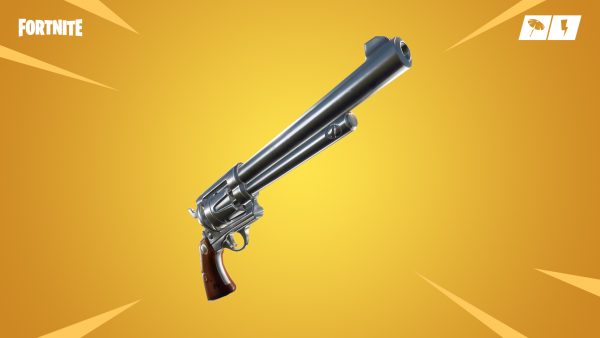 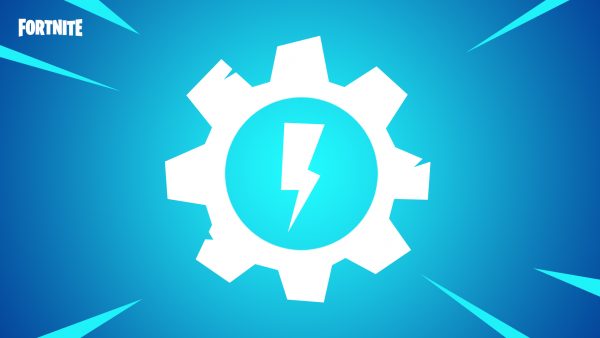