Imagine having your family kidnapped by some evil wizard who also kills your dog when confronted. You’d want to save your family and avenge your dog, right? That’s exactly what you’ll do in Battle Princess Madelyn.

Battle Princess Madelyn is a side-scrolling game full of magical worlds and boss battles starring Madelyn and her ghost dog, Fritzy. Madelyn is a young knight in training, and she’s on a quest to save her kingdom and family from an evil wizard.

Her faithful companion is right there with her in spirit form as both a weapon and a helpful puzzle solver.

In the trailer below, you’ll get a look at the intro sequence, enemies, Fritzy, and various levels featuring Castles, graveyards, swamps, and more. It has a nostalgic Ghouls ‘N Ghosts vibe, and looks rather fun, honestly.

Developed by Causal Bit Games, the studio is headed up by developer Christopher Obritsch. His young daughter, Madelyn Obritsch, was the honorary assistant creative director on the game. Well done, little one.

Battle Princess Madelyn was a Kickstarter success and will be made available December 6 on PC, PS4, Switch, and Xbox One.

Wii U and Vita versions are slated for release in early 2019. 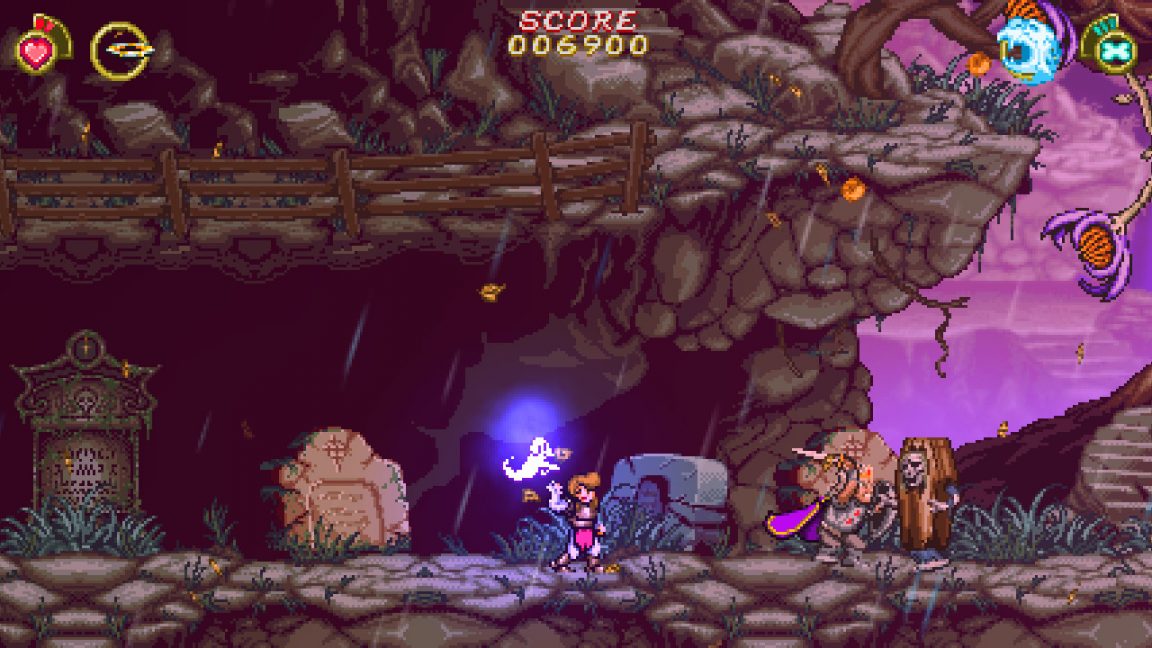 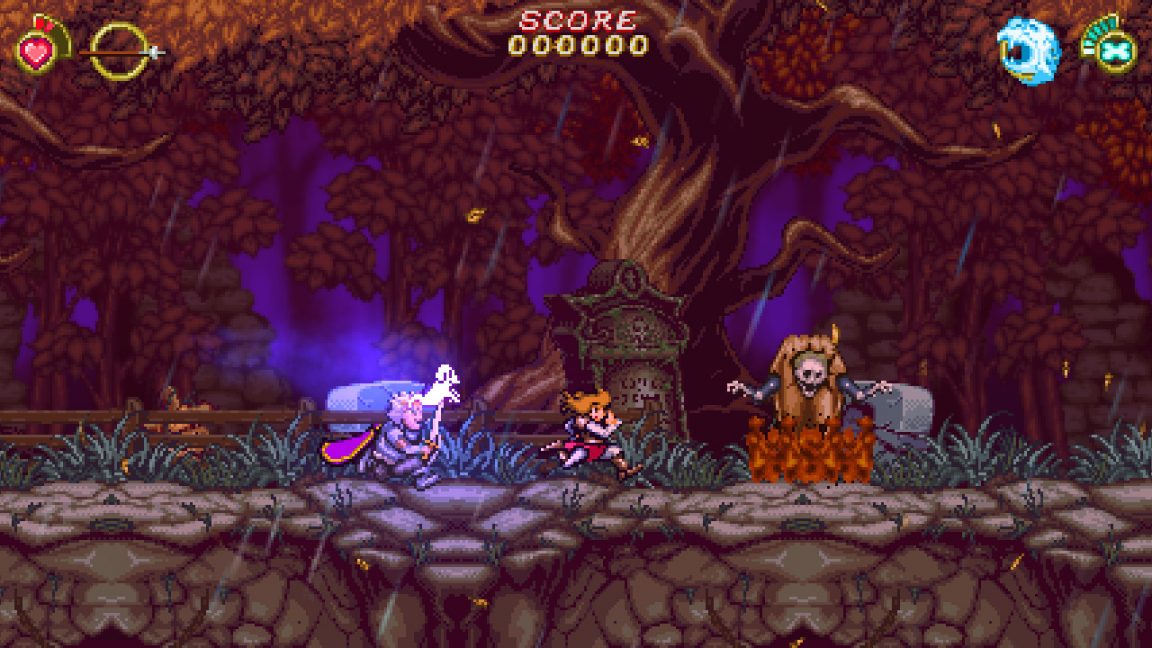 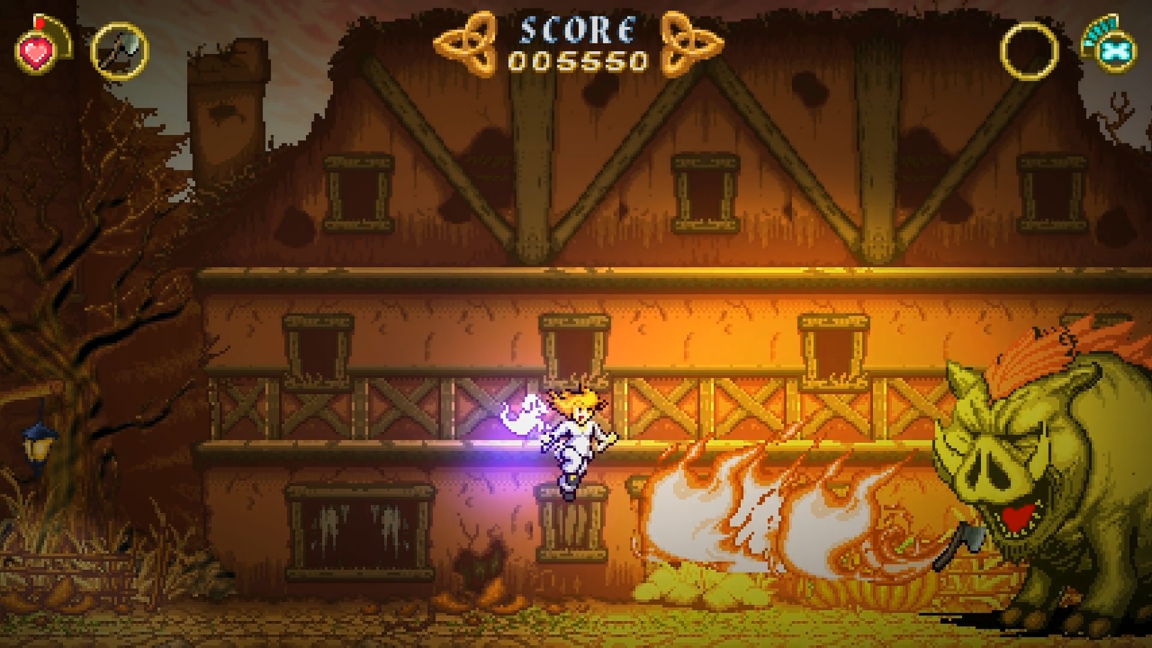 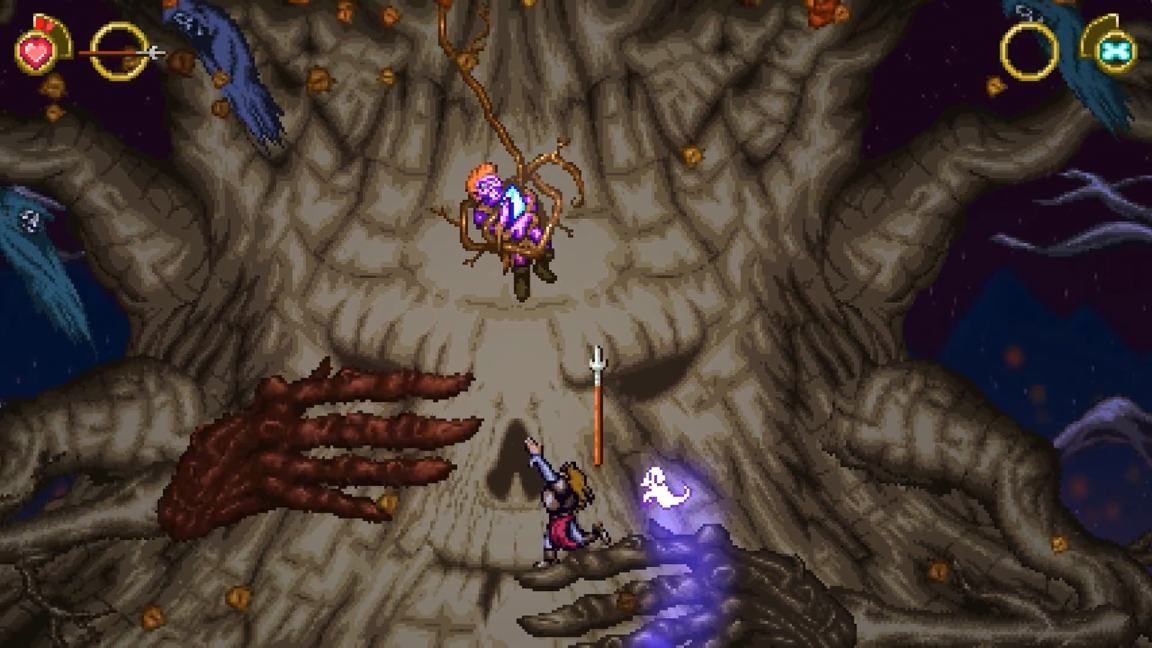 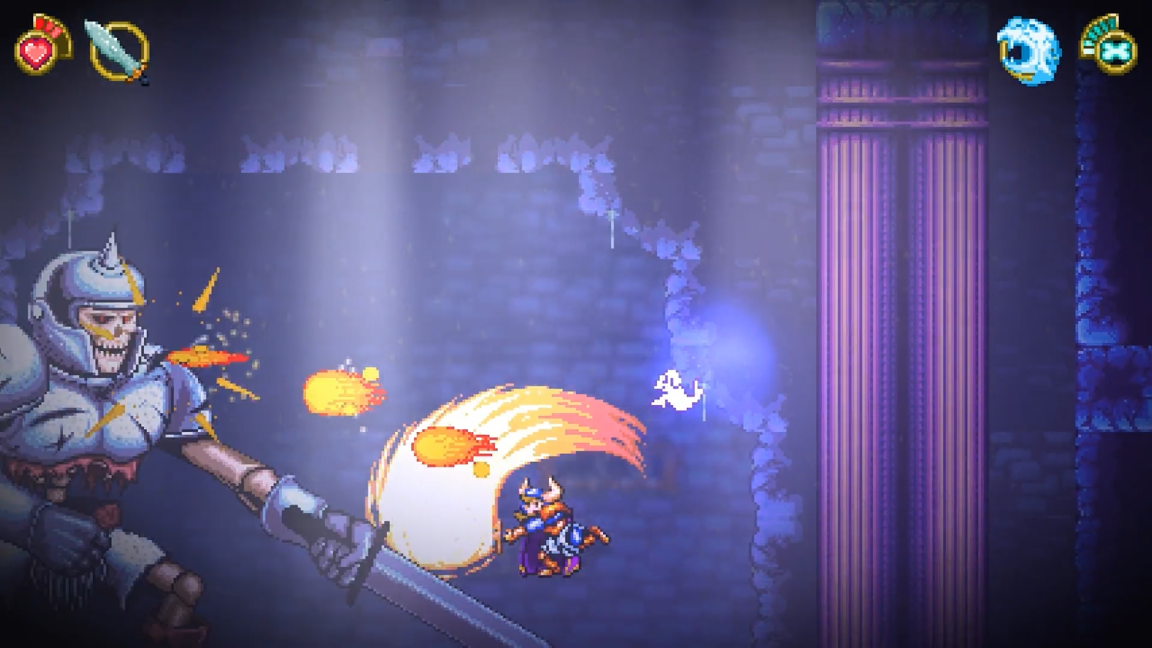 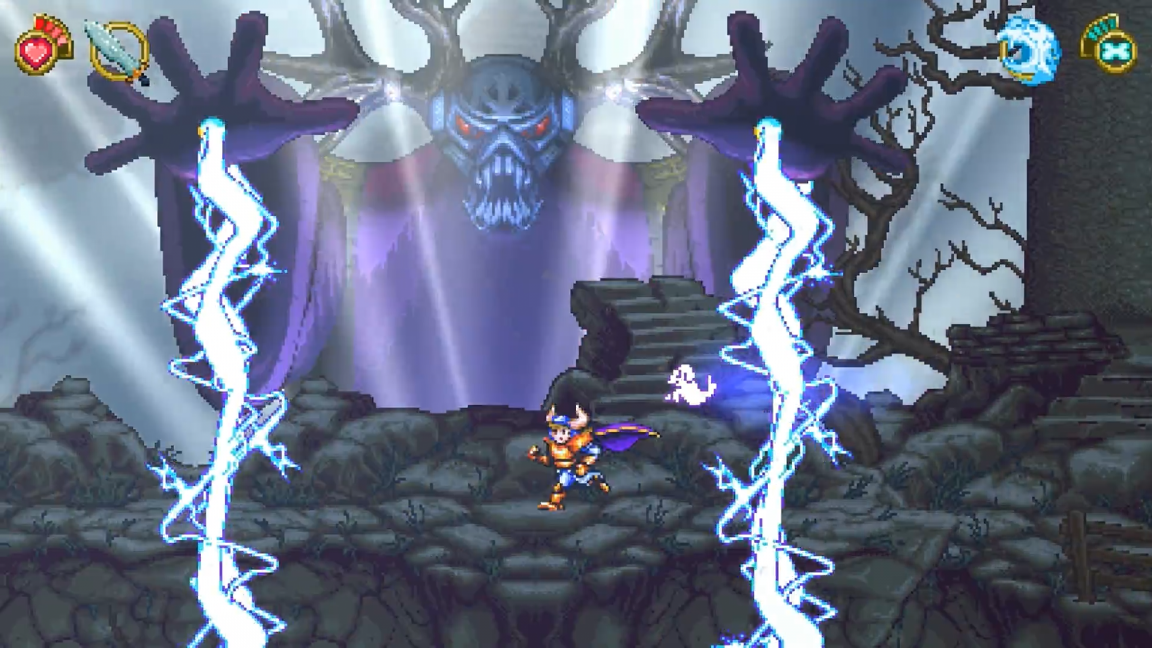 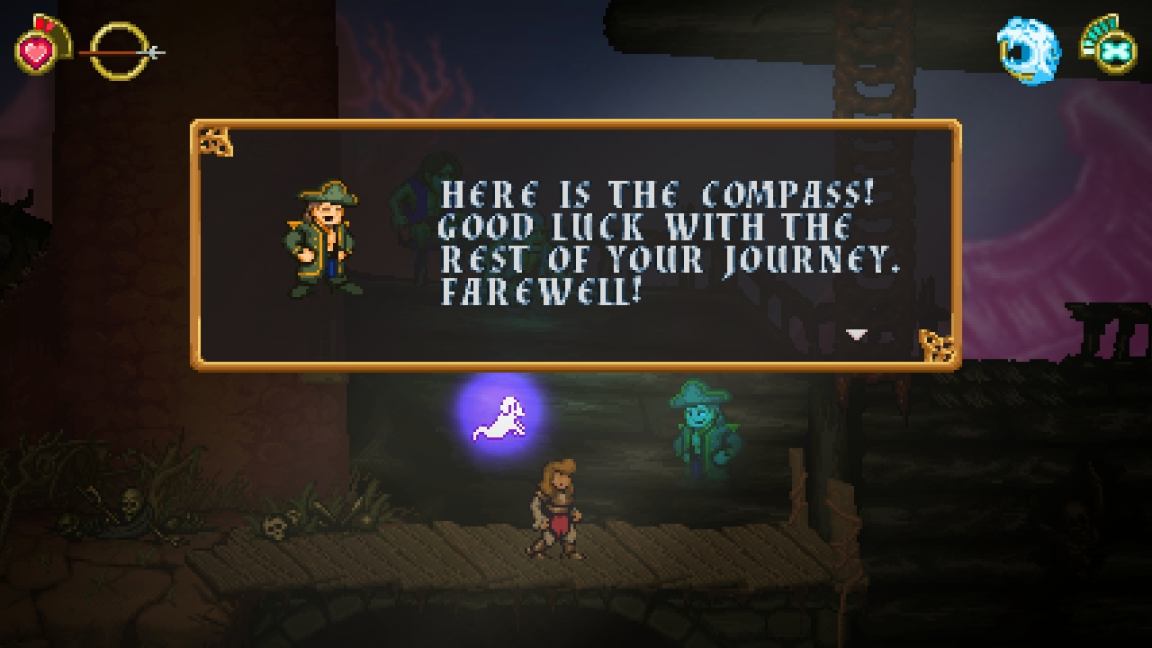