The second DLC for Spider-Man, Turf Wars, as soon as next week, and it features supervillain Hammerhead.

Spider-Man: Turf Wars, the second chapter in the City that Never Sleeps DLC, will be released next week.

Players will face off with steel-skulled Hammerhead, the boss of an organized crime family with a penchant for dressing like an old-time gangster. In the game though, he looks a bit more modern. That medallion, though.

In Turf Wars, Hammerhead has declared war against the other Dons of the Maggia, where equipment left by Sable International during its occupation of Marvel’s New York is being used.

Spider-Man and Yuri Watanabe will team up to stop the violence which has spilled into the streets of the city.

Three suits will be included: the classic Iron Spider Armor from the comics, Spider-Armor MK I, and the Spider-Clan Suit.

If you need help unlocking Spider-Man suits already in the game, check out our guide. 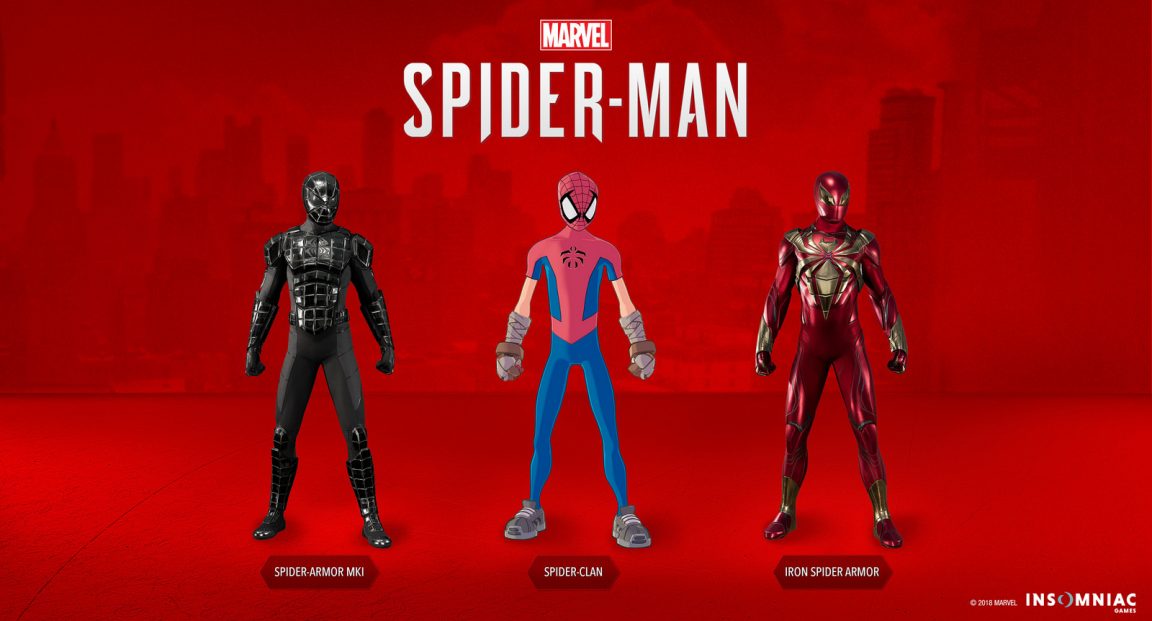