Void Bastards was announced at X018 this afternoon, and it’s a strategy-shooter from Irrational Games co-founder Jonathan Chey.

During the Xbox Fanfest: X018 presentation, the Blue Manchu-developed Void Bastards was inspired by BioShock and System Shock 2. Fitting since it was developed and led by Irrational Games co-founder Jonathan Chey.

The first-person strategy shooter tasks players with leading a rag-tag” team called Void Bastards out of the Sargasso Nebula.

Players will have to make decisions on “where to go, what to do and who to fight,” while face-to-face with enemies.

While aboard spaceships players will plan out missions, pay attention to the ship layout, and have a look at which terminals and other ship systems can be used to gain the advantage against enemies.

The ships are dangerous, but need to be explored in order to find supplies and the control systems. Supplies can be used to make improvised tools and weapons such as the “distracting robo-kitty” and the “unstable clusterflak.”

While traveling through the nebula players will come into contact with void whales, pirates, and hermits.

Void Bastards features a 12-15 hour campaign which can be completed with an “endless supply of prisoners,” each with their own traits. When one dies, another takes its place without the loss of crafting progress.

Presented by Humble Bundle, Void Bastards will release in early 2019 on PC and Xbox One. It will also will available as a Xbox Game Pass title the day it releases. 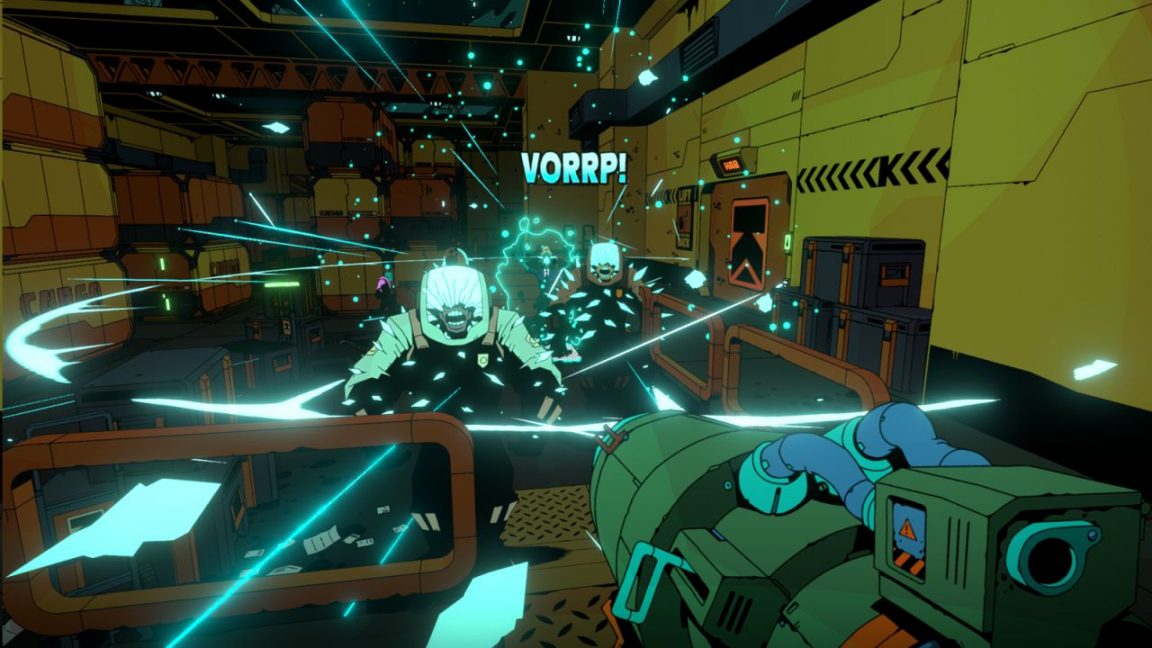 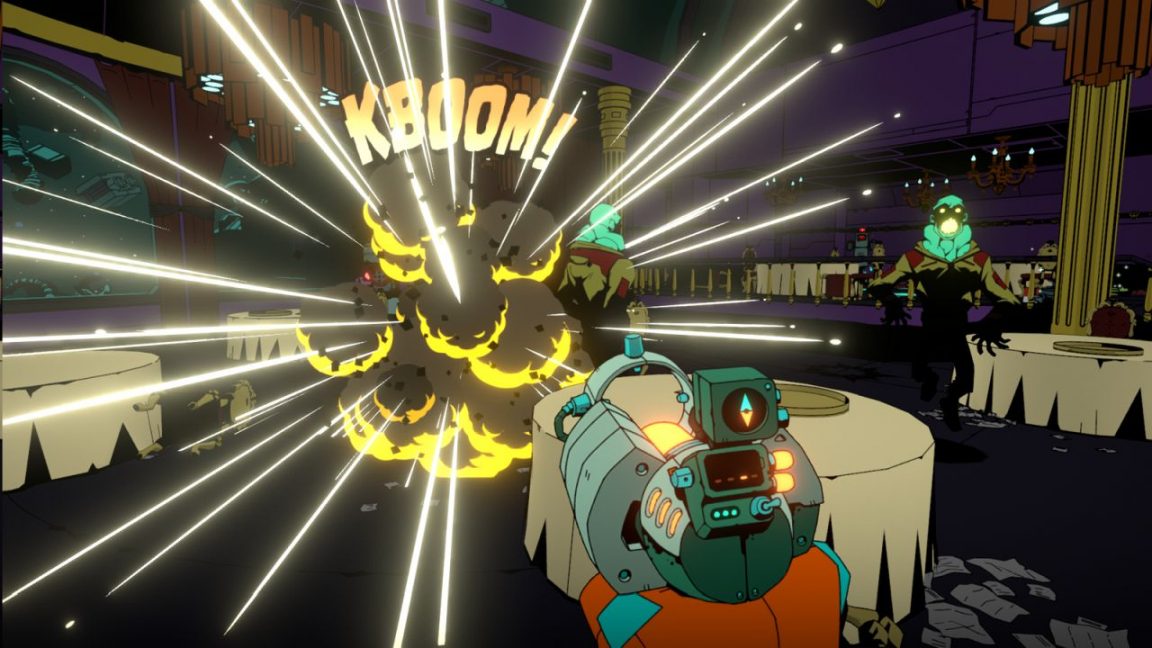 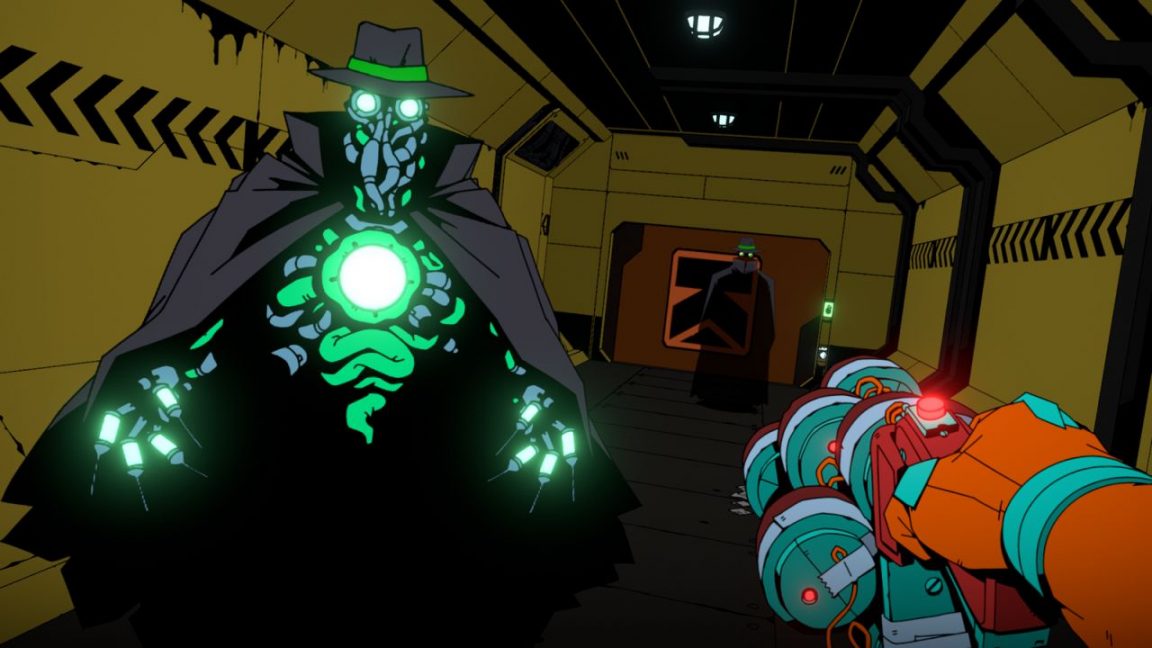 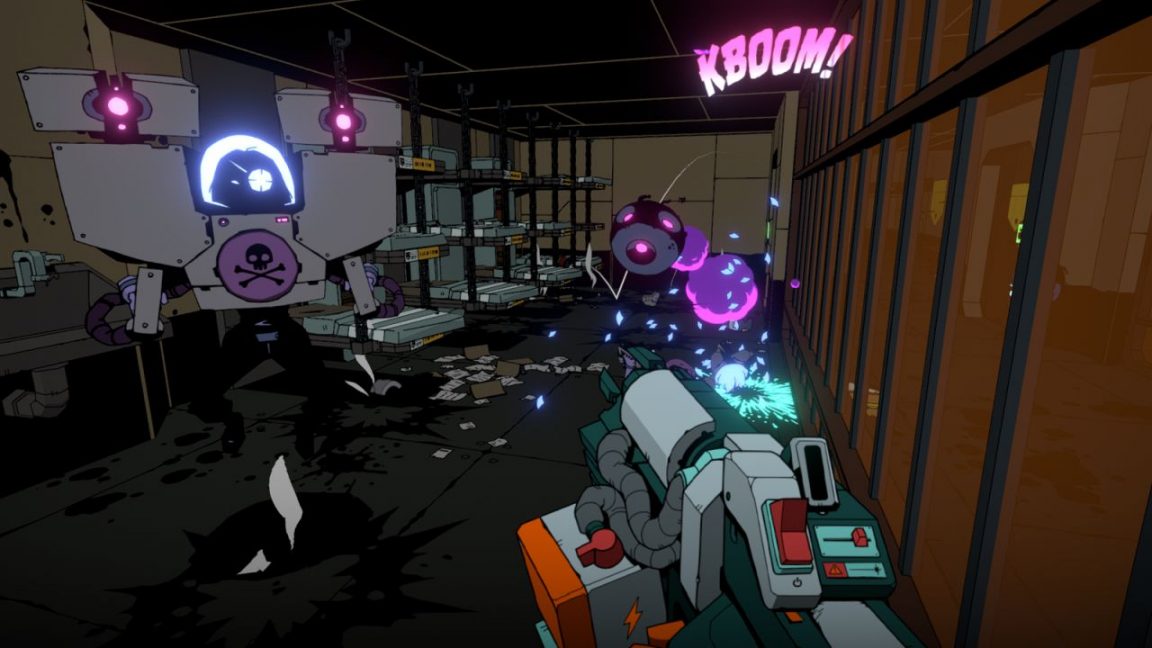 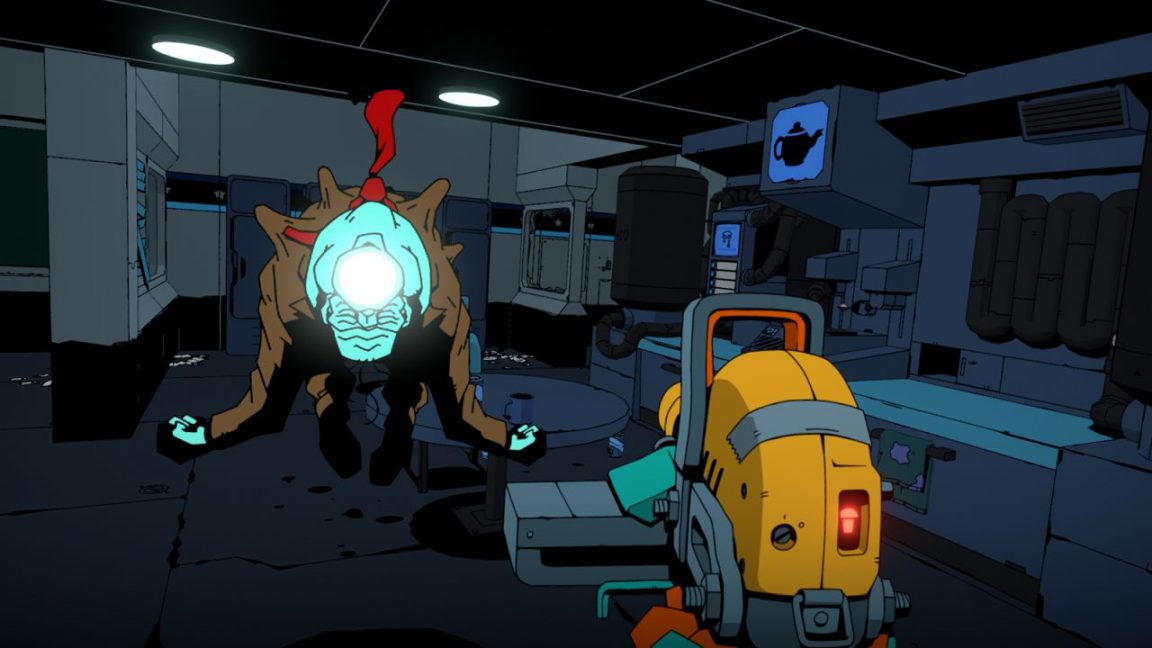 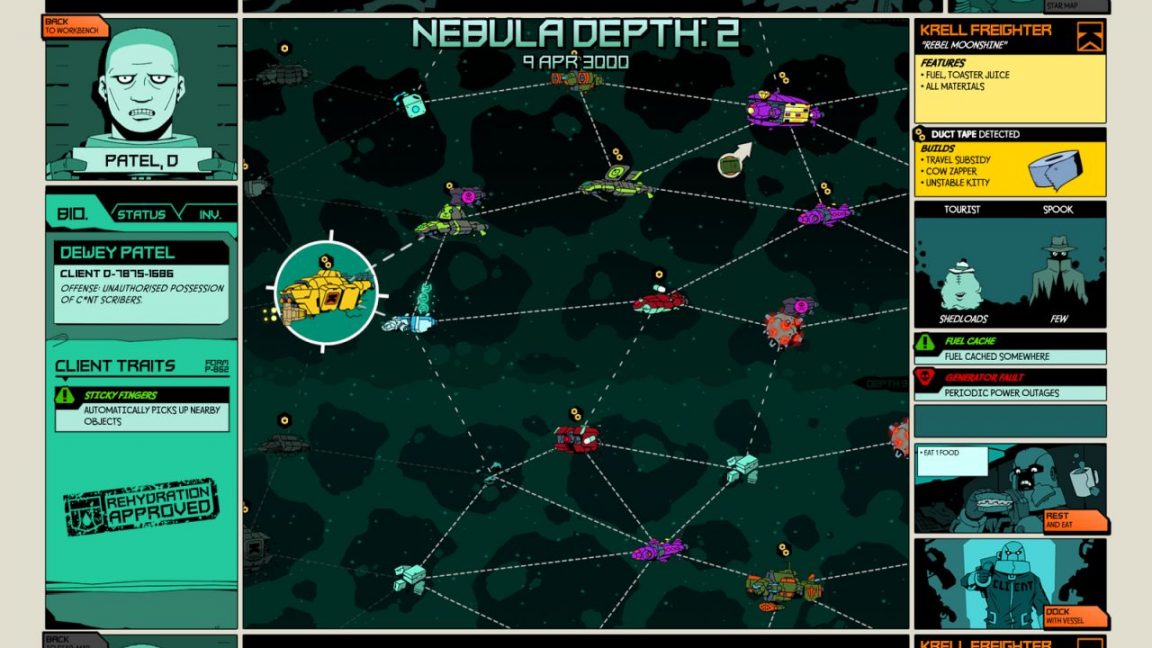 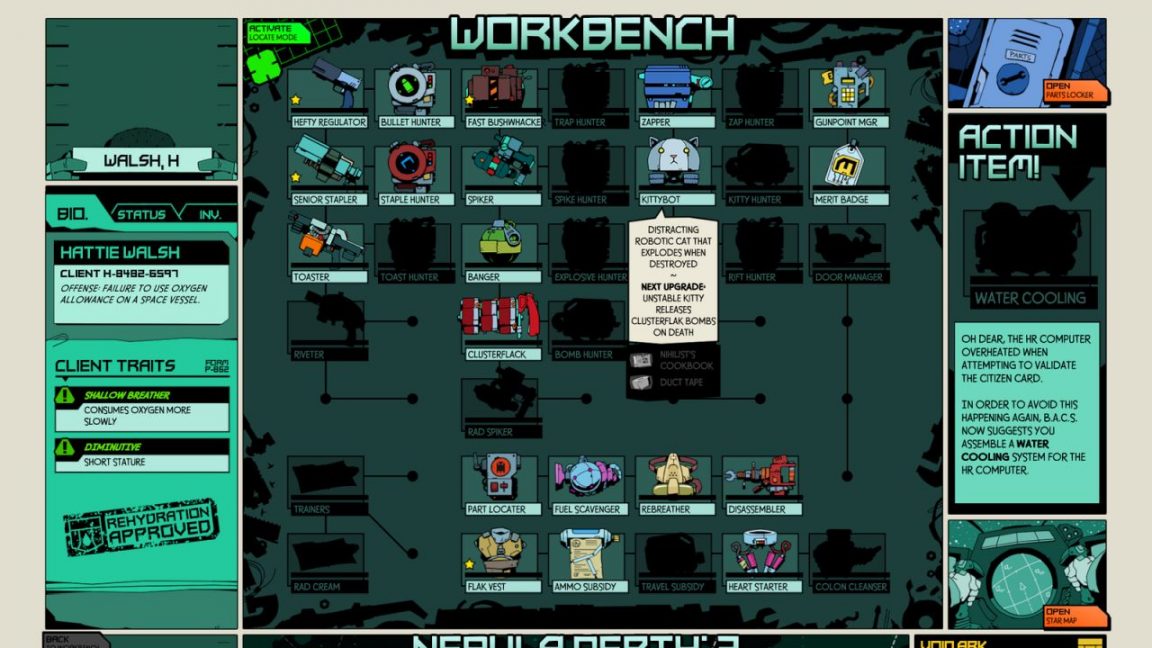 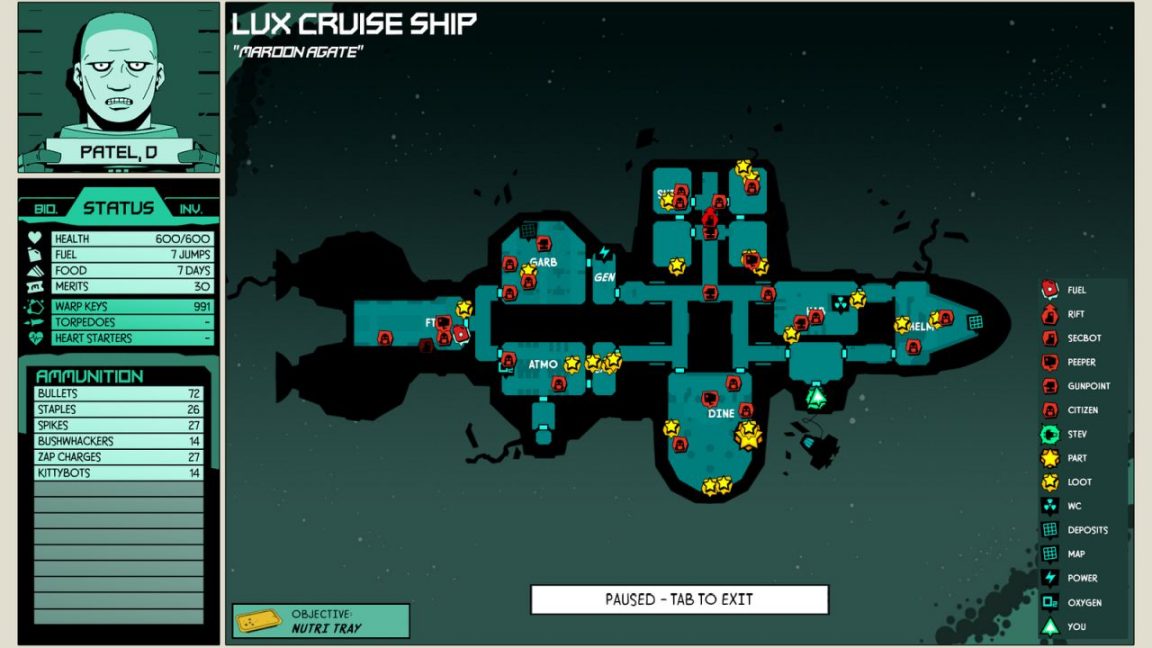