With another exciting gameweek of football behind us, it’s time to look forward to the next batch of in-forms in FIFA 19. We’re on TotW 8 in FIFA 19 this time around, so here’s who we at VG247 think might get a special card this week.

There weren’t many standout performances between the sticks in the top five leagues this week, so Fabien Farnolle might just sneak into the team of the week for his penalty save during Yeni Malatyaspor’s absolute smash-and-grab against Alanyaspor.

In a similar vein, Girona squeaked past Valencia 1-0 facing 27 shots along the way – which might just earn their keeper Bono a special card. 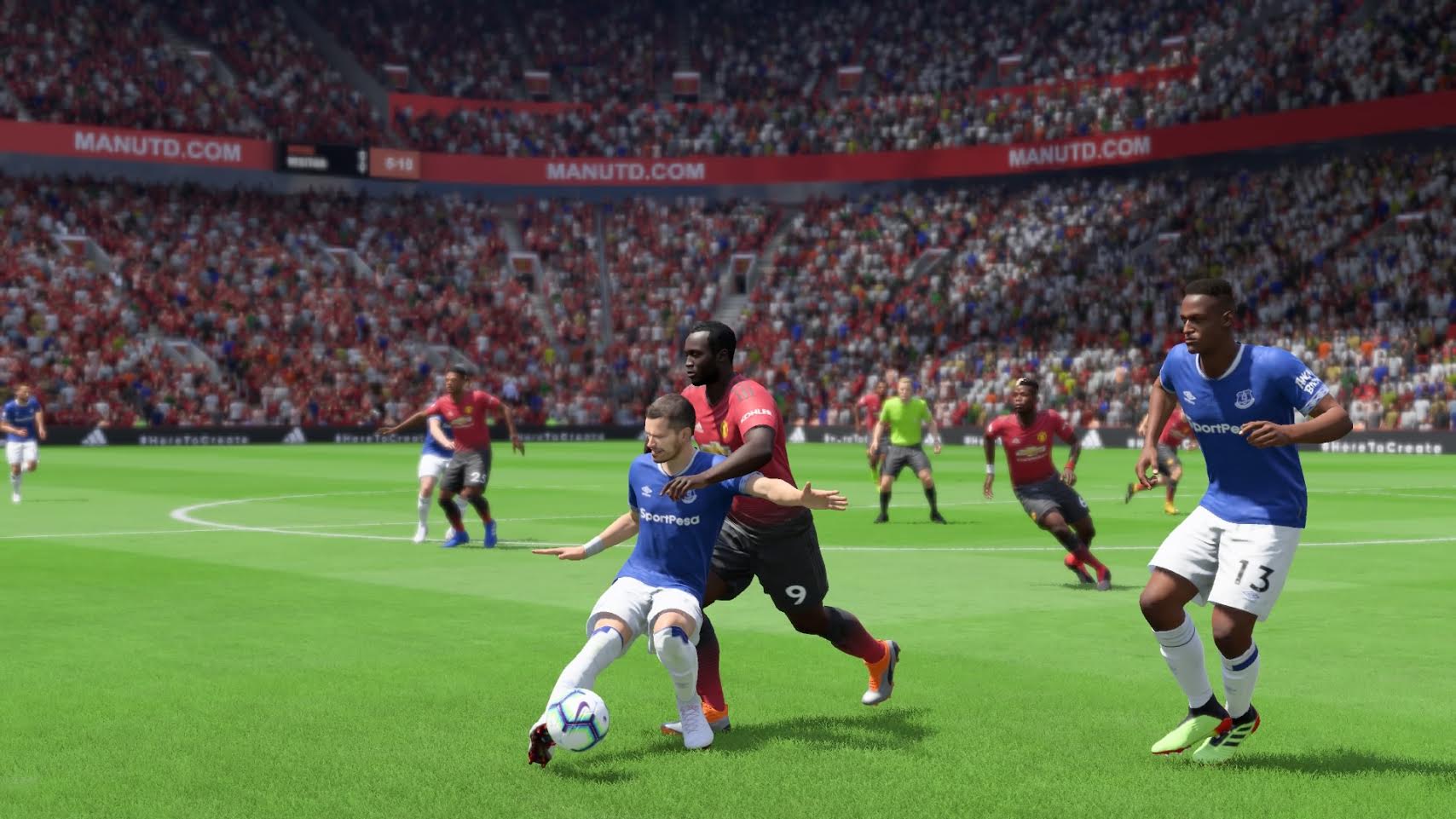 Nimes’ 4-0 win at the weekend might have seemed comfortable, but they actually faced 23 shots, conceding from – obviously given the scoreline – none of them. Nimes are struggling in mid-table, so this battering of a close rival might catch EA’s eye. Teji Savanier probably deserves an inform more, but there are more midfielders to choose from.

Long-time Newcastle favourite Tim Krul made a few saves in Norwich’s 4-0 demolition of Sheffield Wednesday, and since he plays in an English league – which tend to get a lot of in-forms – that might be enough for this TotW.

Jonathan Schmid – Augsburg
A goal and an assist for Schmid in Augsburg’s 2-2 draw with Nurmberg should be enough to net him a right back in-form in this TotW. Although it was just a draw, Schmid still put in a great shift.

EA like to have a few of the best-of-the-best in every Team of the Week, so everyone’s favourite judo specialist Sergio Ramos will probably take up a spot in the back line. Los Blancos left it late in their 2-0 victory over Valladolid, with a Ramos penalty sealing the deal.

Alessio Romagnoli – Milan
Alessio Romagnoli is pretty nailed on for an in-form in this team of the week, after his last-gasp winner for Milan at the weekend nabbed all three points for the Rossoneri over Udinese.

Another goalscoring defender, Manchini pulled Atalanta level away at Bologna before they went on to win. 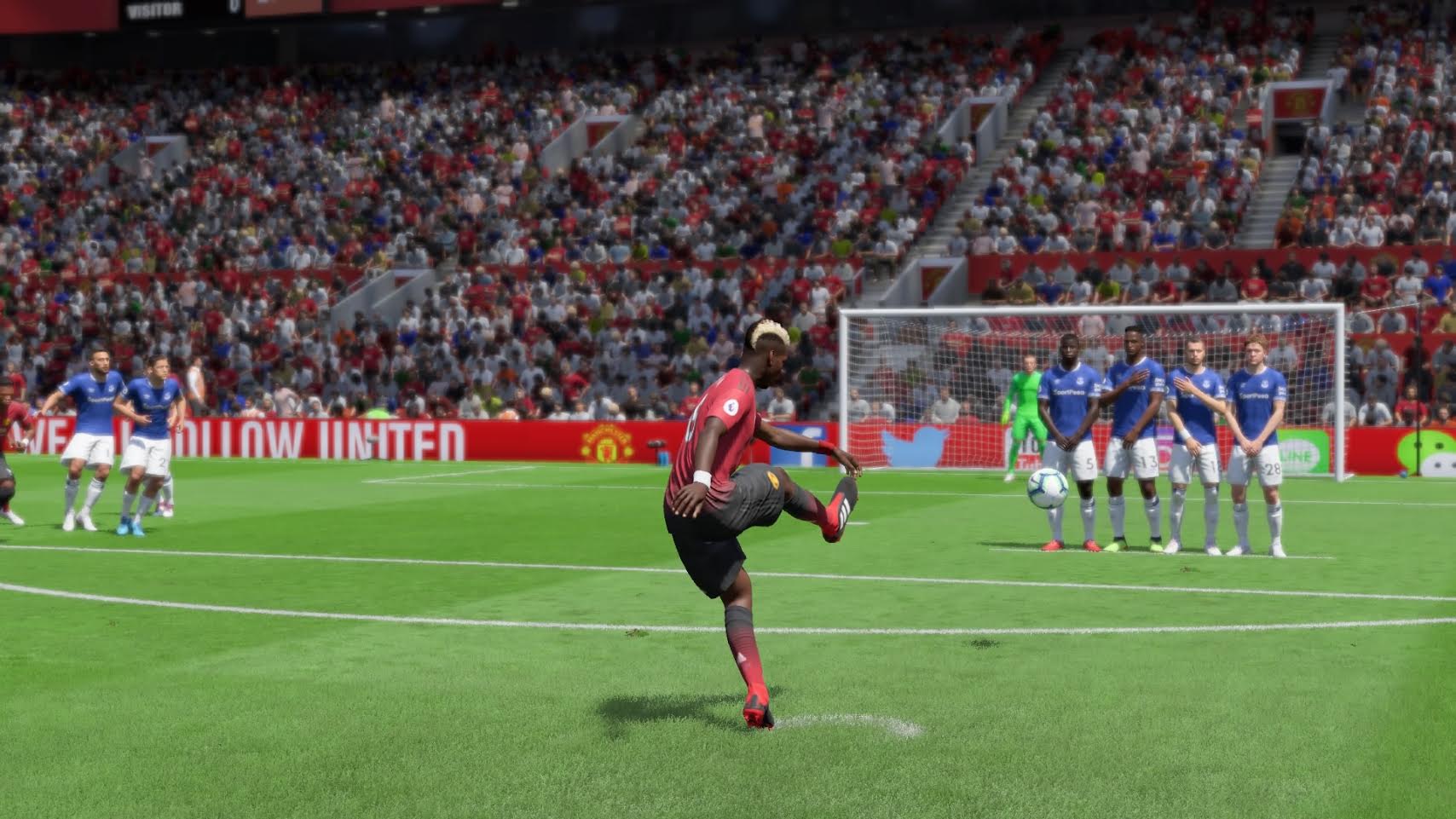 Utrecht ran out impressive 3-0 winners at Den Haag with defender Willem Janssen bagging himself a goal. He might be included in this Team of the Week to add a bit of variety in the leagues represented.

Vila provided the assist for the only goal as La Liga high-flyers Espanyol beat Athletic Bilbao 1-0. Espanyol haven’t gotten any in-forms yet despite their incredible position, so EA might be looking to rectify this.

With a goal and a clean sheet, Chester seems a good shout to feature in this week’s team, whether that’s in the starting eleven or on the bench.

Centreback Alexandru Epureanu scored the only goal in the other big game in Turkey, where Basaksehir beat Besiktas 1-0. If scoring the winner in a hotly contested clash doesn’t warrant an in-form, I don’t know what does.

Two goals for Hazard the younger should see him feature in the TotW. Monchengladbach bounced back from a 5-0 aberration against Leverkusen last week with a 3-0 win over Fortuna. Thorgan broke the deadlock from the penalty spot, before making it three late on.

Inter absolutely gubbed Genoa 5-0, and even though Gagliardini scored twice, Joao Mario ran the show. Scoring late on, but providing 2 assists, Joao Mario might have been labelled a flop in his first season at Inter, but has come back with a bang under Spalletti this term.

Jordan was the difference between Eibar and Alaves, as Los Armeros took out the Babazorros 2-1. A goal and an assist for Jordan should see him take a spot in this week’s midfield.

Nimes battered Dijon 4-0, and Teji Savanier bossed the game. A goal and an assist rounded off a great all-round performance – so if the Nimes goalie doesn’t make the TotW, then Savanier just might.

Real Salt Lake saw off MLS new boys LAFC in the playoffs with 2 goals from Kreilach. If you haven’t seen his scissorkick to make it two all go and find it on twitter, it’s an absolute screamer.

For a bit more variety, Victor Guzman scored four goals from midfield in the Mexican league this weekend, a great achievement which definitely deserves an in-form. Not the most usable card that could come out of the Team of the Weak, but one you can understand EA printing.

GG One-to-Watch investors, Richarlison scored two up front for Everton at the weekend, which should see him claim his first in-form of the season. 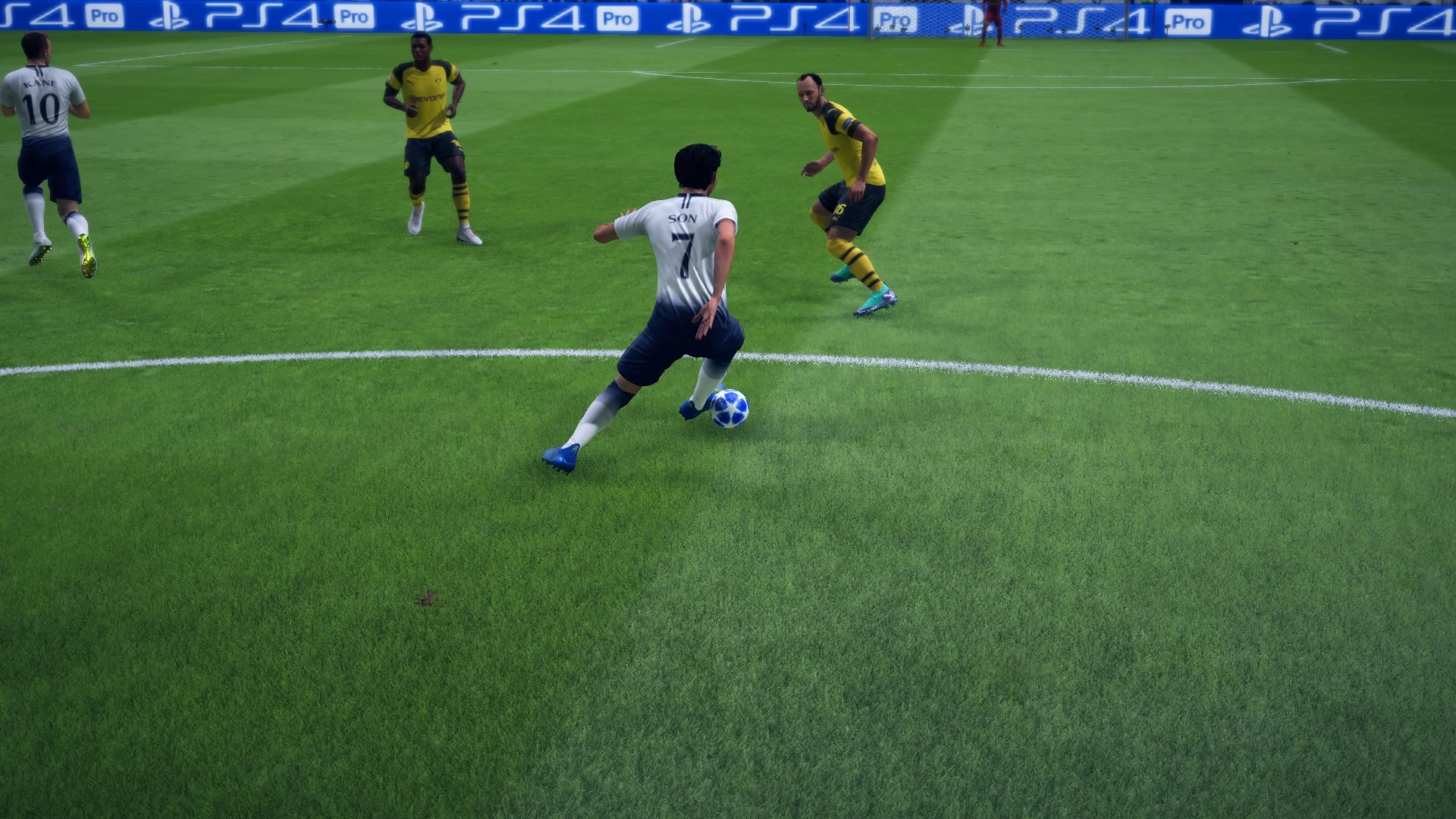 Torino pulled out in front of Samp with two first half goals from Andrea Belotti and never looked back. He capped off the performance with an assist later on too, so watch out for him in the TotW this time around.

Mertens was the hat-trick hero as Carlo’s men battered Empoli 5-1. That’s enough said really, it’s hard to see him being overlooked by EA, and it’s sure to be a beast of a card too.

Another big win for City, and two goals and two assists for Sterling. Some mazy dribbling and solid finishing from the wideman could make for a pretty big upgrade, which combined with the pace already on his base card could be lethal.

Montpelier were impressive 3-0 winners over Marseille and Laborde bagged 2 goals – a great performance over a big team usually means an in-form, so don’t be surprised to see this guy on the Team of the Week bench.

A bit out of left field, but EA surely can’t ignore four goals in a game, even if it’s in the German third division.

A few players from international leagues always make an appearance, so two goals from Craig Goodwin to make it three in three in the A-League could net him a spot on the TotW bench.

Eder has been tearing it up in the Chinese Super League. This weekend he got two goals and an assist, so after being overlooked in recent weeks it might be time for the nippy Italian to get some love.

Kobe might be having a pretty average season in the J-League, but FUT legend Lukas Podolski scored a brace at the weekend, so he could get an in-form. He’s still got decent pace, shooting and physical despite his age, and would be easy to link into a Bundesliga squad – it’d be a fun card to play with.

You can never discount Premier League in-forms though, so any of the above could be swapped out for ex-Real and Juve hitman Alvaro Morata, who scored twice as Chelsea beat Palace 3-1.

For more on FIFA 19, check out our review of the full game, as well as our list of every new Icon in FUT 19.

If you’re still unsure about how chemistry really works in FUT, take a look at our explainer.