Blizzard announced a few tidbits of news regarding World of Warcraft during the BlizzCon 2018 opening ceremony, but the bulk came from the panel which took place afterward.

There wasn’t a ton of World of Warcraft news dropped during the BlizzCon 2018 opening ceremony , but there was enough news to please the fanbase in the panel devoted to the game.

One of the biggest bits from the panel was news of the Rise of Azshara update 8.2 which will take players to the gnome city Mechagon and to Azjatar for starters. Be prepared for the naga, denizens of the seas of Azeroth, to attack both sides’outposts along the shore.

Class choices for the next two Allied Races were also announced.

For the Alliance, the Kul Tiran Human race will be able to choose the Druid, Hunter, Monk, Priest, Rogue, Shaman, or Warrior class.

Each will be unlocked after the Battle of Dazar’alor raid which is slated for 2019, according to Wowhead.

Along with the new class choices, Blizzard also dropped a date for the Tides of Vengeance update to Battle for Azeroth. Most players know this will be the first major content update for the expansion, and features new islands, the Shrine raid, and it expands on the story.

Currently in testing on the WoW PTR, players can expect update 8.1 to arrive on December 11, per Wowhead.

You can get a look at the storyline for 8.1 in the new cinematic above.

Tides of Vengeance will also feature Heritage Armor for non-allied races seen in the images below, new Incursions, and a new Warfront, the Battle for Darkshore. 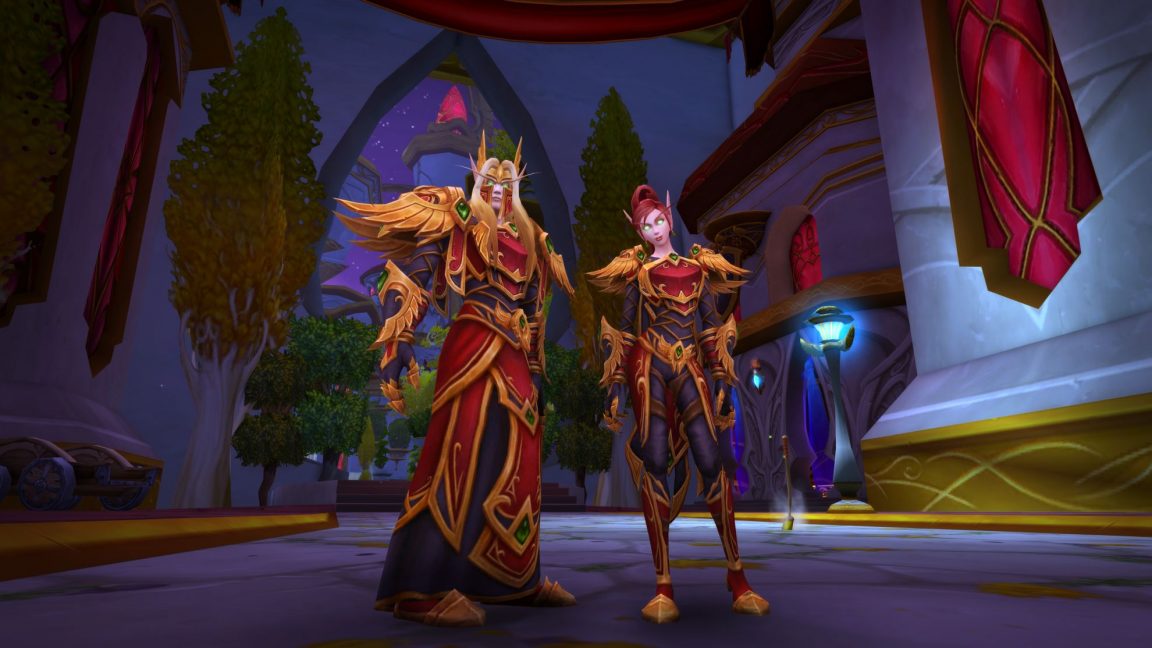 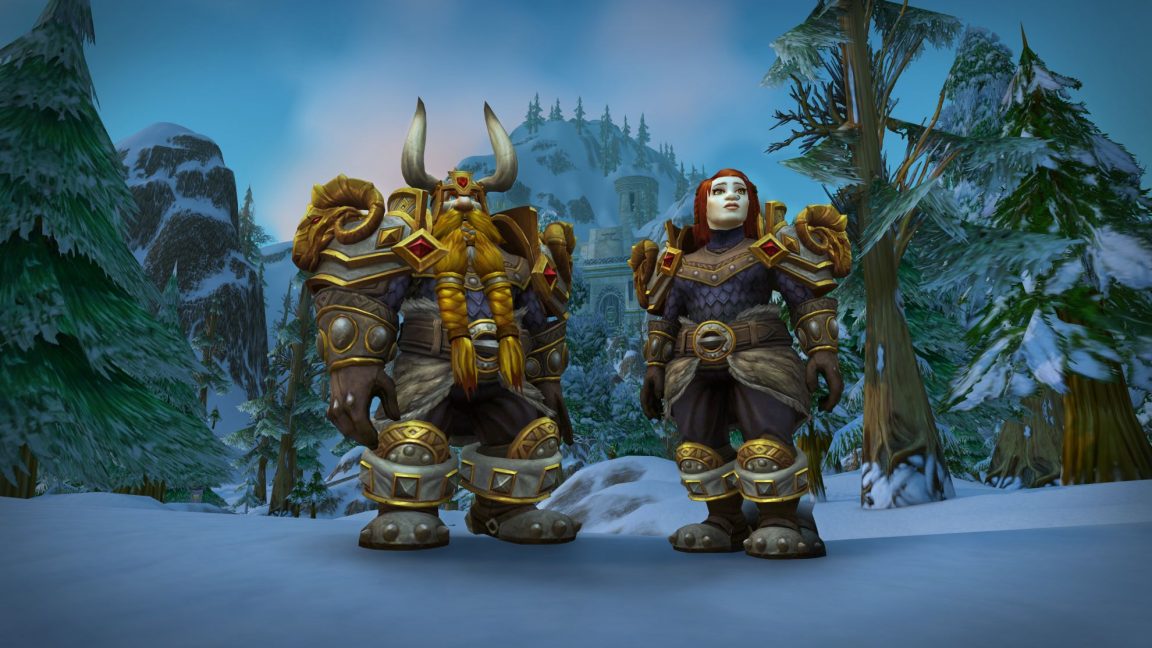 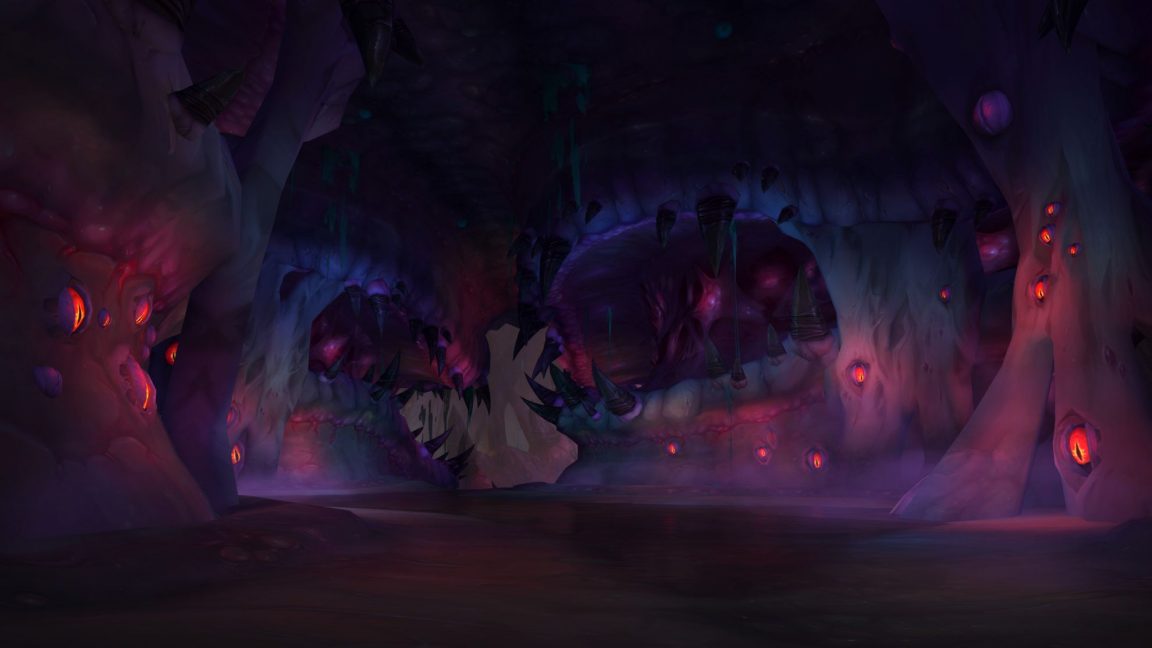 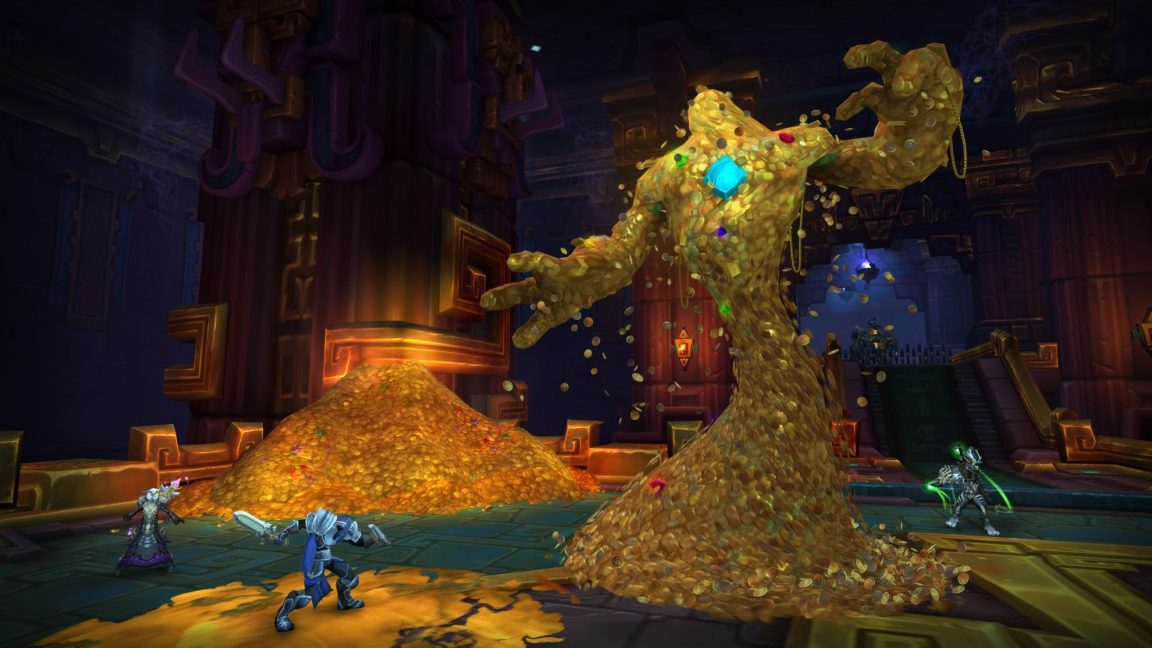 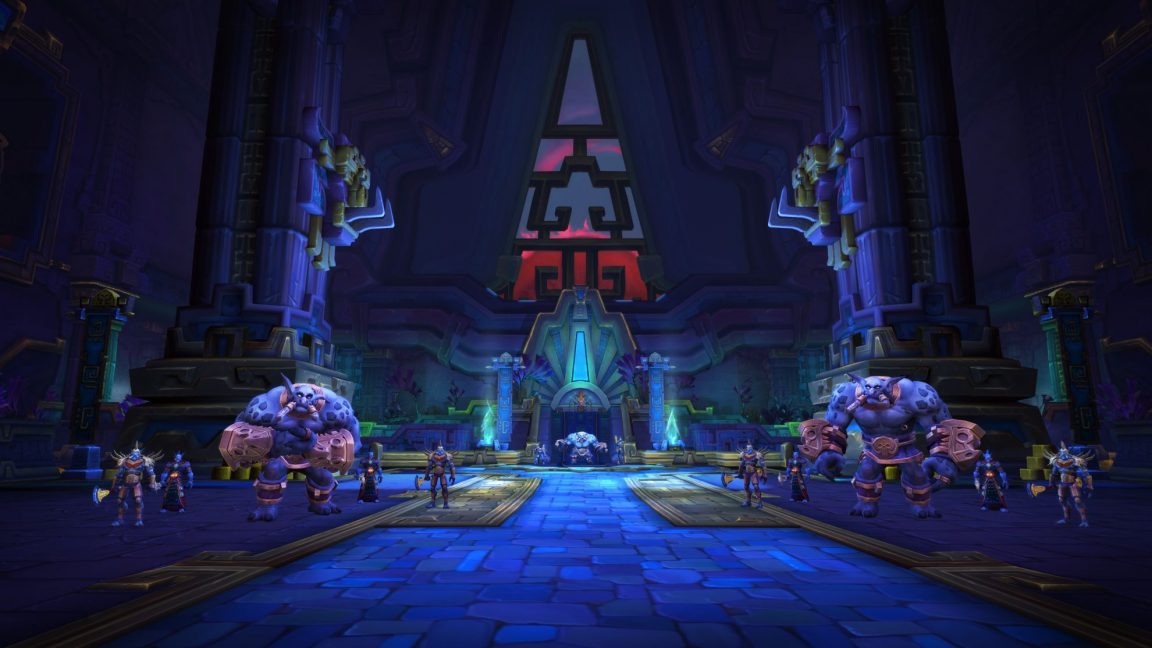 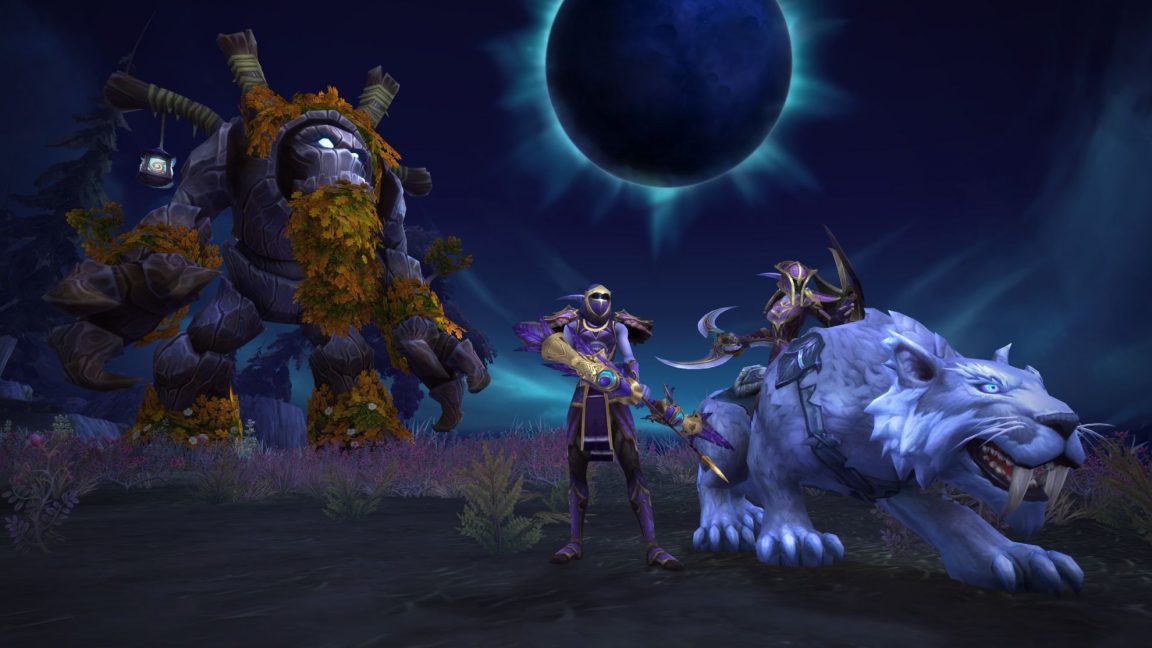 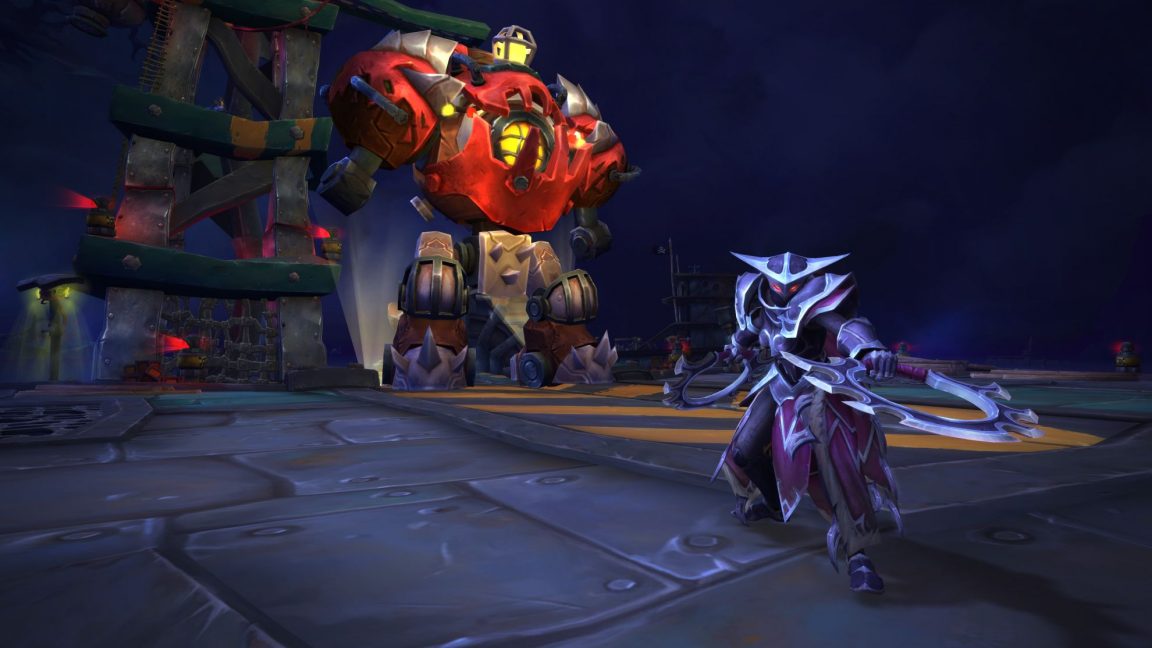 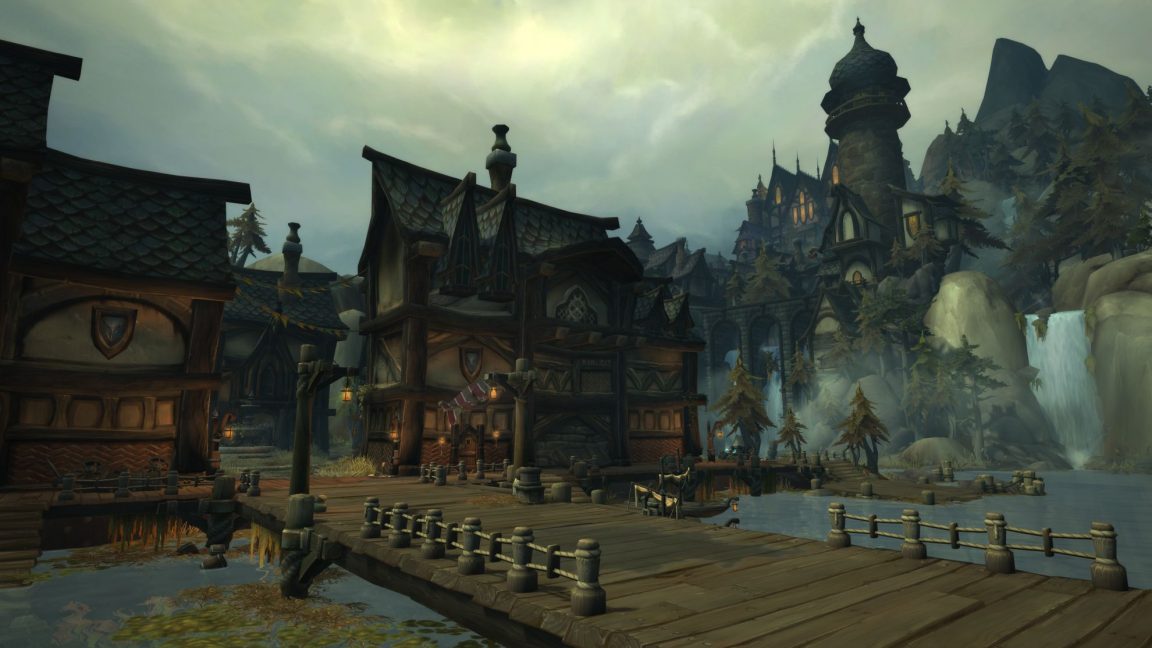 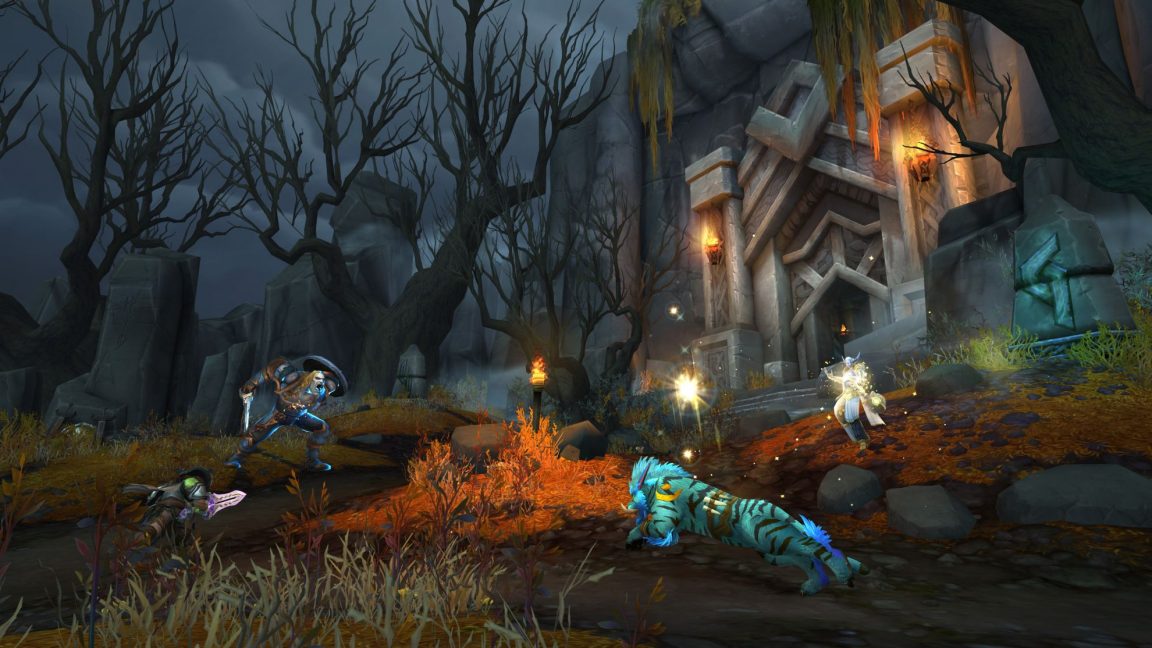 The Warfront focuses on the Night Elves and their battle with the Forsaken. Alliance players will be tasked with aiding Malfurion and Tyrande as they try to suppress the Horde. The video below provides a bit of background on the upcoming Warfront.

Finally, in a future patch, new models for the Worgen and Goblin race will be released.

You can check out all the news from the World of Warcraft: What’s Next Panel, which was included with the Virtual Ticket, through the links to Wowhead.

Blizzard also sent over the press release regarding Tides of War, which included the following breakdown of what to expect.

Not only did Blizzard drop news regarding upcoming WoW content, it also announced a new Charity Pet: the baby yeti Womper.

Those who purchase the in-game Womper by December 31 through the Blizzard Shop or from the in-game shop, will see 100% of the purchase price go to Code.org.