Red Dead Redemption 2 is out now and so its Companion App for mobiles.

It’s no secret that Red Dead Redemption 2’s map is massive, so the Companion App was created partly to be used as a secondary map screen, allowing you to zoom in on the map, set waypoints or mark areas of interest in real time. Considering how often you need to pause and check the map, it’s actually a blessing to have it on your lap. 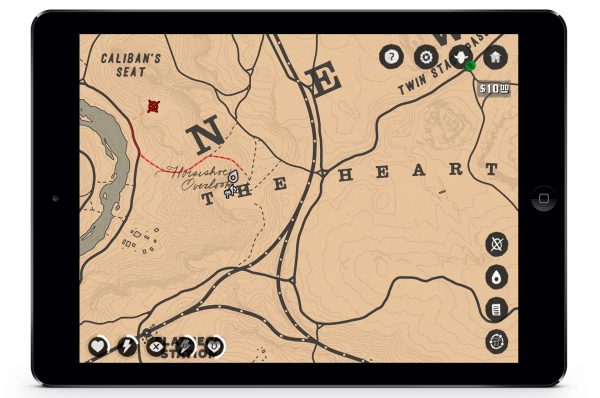 Bethesda tried something similar with Fallout 4, and it seems that Rockstar has only improved on its base idea of what a Companion App should feature. The app can be used as an exploration tool, as well as displaying Arthur Morgan’s core info and stats whilst playing on a PS4 or Xbox One. All are eseential features as you explore Rockstar’s massive open-world western.

This also gives you the option of removing the HUD completely from your in-game screen, instead of keeping track of missions, maps and the rest from a mobile device, which should please those who like to take a lot of screenshots or enjoy a minimalist HUD. 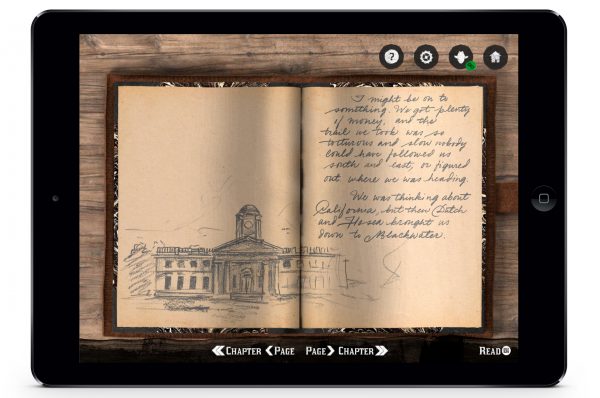 You can also view Arthur’s journal, track your stats through Social Club and contains the full game manual. There’s also an optional digital version of the Red Dead Redemption 2 Complete Official Guide, published by Piggyback, if you want to buy it.

The Companion App is available now.

If you’re already getting stuck into Red Dead Redemption 2, bookmark our guide as it’s got loads of help with choosing the best weapons, how to fast travel, and where to find the treasure maps.