How to get started with Pokemon Go’s latest feature: Buddy Pokemon.

Pokemon Go has received a significant update patch, and this latest update brings with it a few significant all-new features. Top of the list is an all-new feature for the game: Buddy Pokemon, the ability to set a particular Pokemon as your friend that’ll hang out with you on the menu screen and earn extra goodies as you walk around. 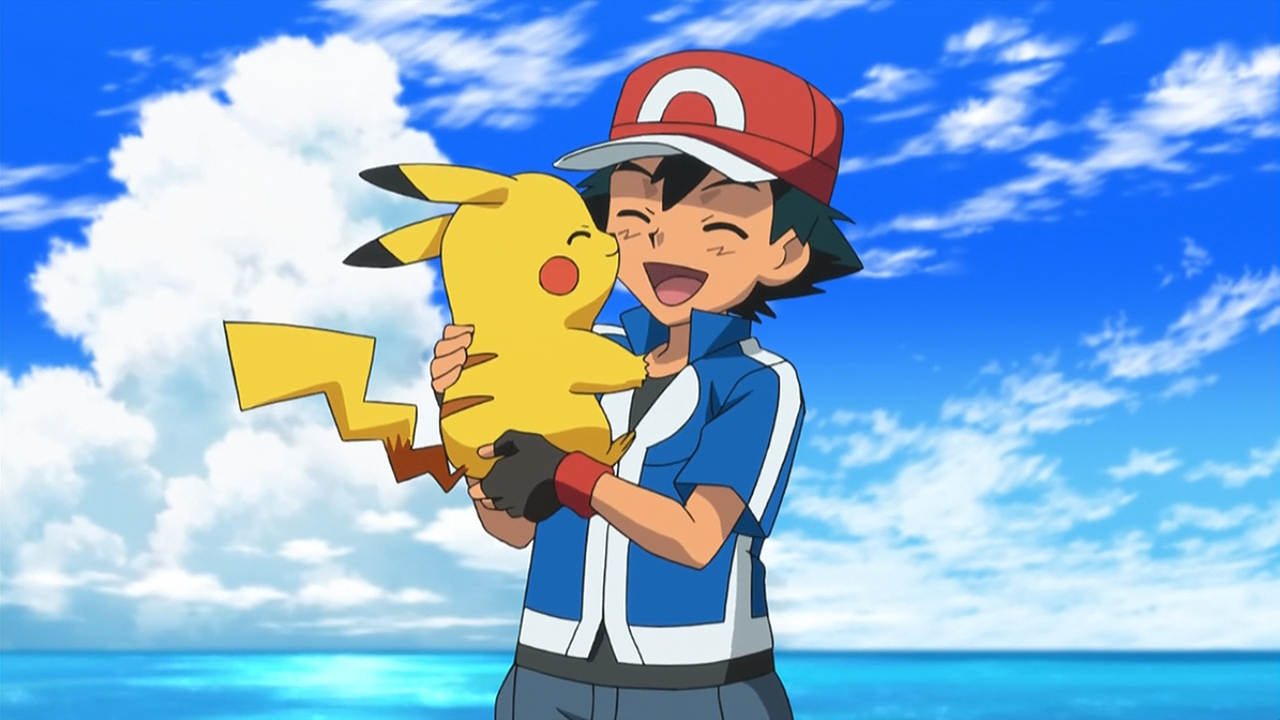 The Pokemon anime’s Ash Ketchum has his Pikachu, and you too can now be like Ash and keep a favourite Pokemon that hangs out with you outside of battle. There’s even a neat little easter egg for you if you, like Ash, pick Pikachu as your buddy.

Buddy Pokemon sadly don’t appear on the map, but they will appear on your profile page. More importantly, your buddy brings certain benefits, and will of particular note deliver to you candies that can then be spent on upgrades. Considering how difficult candy can be to come by this is a great way to earn candy for more rare species of Pokemon.

Pokemon Go: How to Choose (and change) your Buddy Pokemon

Your Pokemon Buddy choice shouldn’t just be based on who your favourite Pokemon is, but should also be based at least a little on utility. You’ll receive candy for the breed of Pokemon of your buddy just by walking around, so you’ll want to pick a Pokemon of a type that you’re keen to evolve or power up and thus in need of more candy for. This is great for rarer Pokemon – your Dratinis, Charmanders, Bulbasars, Squirtles and the like.

Don’t panic too much about your initial choice: You can easily change your buddy later on with a few button presses. Keep in mind that if you change your buddy you’ll lose all progress towards the next candy on your existing buddy, so the best time to change buddy is right after being rewarded the first time around. Switch buddy as often as you need in order to ensure you’re always getting useful candy.

Once you’ve got the update installed, a new option will be quietly added to one of the menus in the game. To reach the new option, Hit the picture of your trainer in the lower left corner of the screen. Then tap the menu button in the lower right corner. Tap the Buddy menu option, which has been added between Journal and Customize. Choose your buddy. Simple!

If you find the menu option to select buddy is missing, you don’t yet have the update. Head to your format’s app store to grab the update, and if it’s not available there sit tight for a day or so – the update is rolling out this week and is already live for some.

Once you’ve got your buddy set, this Pokemon will start earning candy for you as you walk. This mechanic works much the same as Pokemon eggs: walk around and the game will reward candy after a certain amount of distance traveled. You’ll either need to keep the game open, use the Adventure Sync feature or buy a Pokemon Go Plus to track all your movements.

As with everything in Pokemon Go, there are hidden statistics under the hood that mean some buddies will be quicker to level up than others via walking and then spending their candy, so keep that in mind.

Tap the Buddy option at any time as described above to check how far along you are to your next piece of candy. As mentioned earlier, switching buddy midway through a walking milestone will reset that milestone, losing progress towards your next candy.

As with eggs, you’ll need to keep the game screen open on your phone when walking in order to reap the benefits. As with when you’re hatching an egg, when you’ve walked enough to gain a candy the game will alert you much as it does with Pokemon eggs.