Destiny 2: Forsaken players will find a new subclass tree when they fire up the expansion, and there are new supers along for the ride.

New subclass trees are available in Destiny 2: Forsaken alongside those already present, providing players with nine additional supers. These supers are proving to be incredibly useful in the Forsaken endgame content and in PvP modes, such as the Well of Radiance.

Below we’ve summarized what to expect, and Arekkz goes over the information in detail through the video.

If you need help, here’s how to unlock new subclass paths and supers with Seeds of Light in Destiny 2: Forsaken.

You can also find more tips and guides through our ultimate guide page. 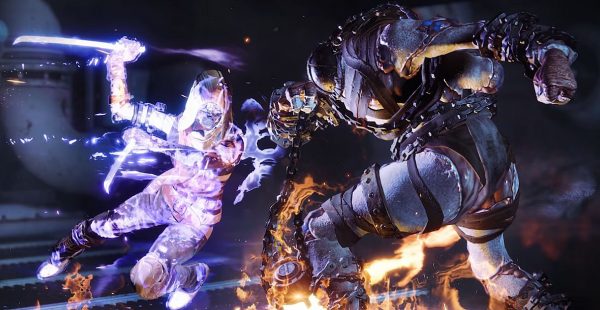 Nightstalker Subclass: Way of the Wraith

Arcstrider Subclass: Way of the Current

Sentinel Subclass: Code of the Commander

Sunbreaker Subclass: Code of the Devastator

Striker: Code of the Missile 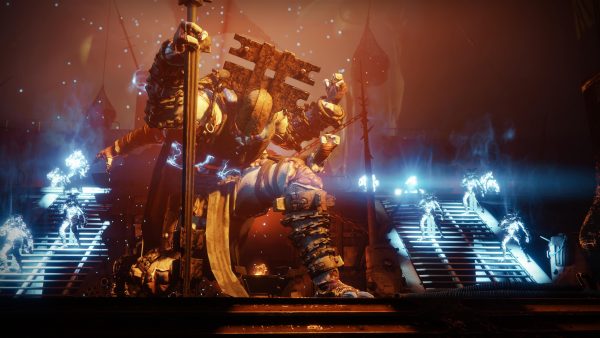 Destiny 2: Forsaken released September 4 for PC, PS4, and Xbox One.