Return of the Otherworld, a special For Honor Halloween event, started today and runs through early-November.

For Honor players can take part in a new event which sees the Endless March game mode return, and the premiere of Arcade Weekly Quests.

Here’s everything you need to know about the event, courtesy of Ubisoft.

PC, PlayStation 4, and Xbox One users can participate in the For Honor event through November 8. 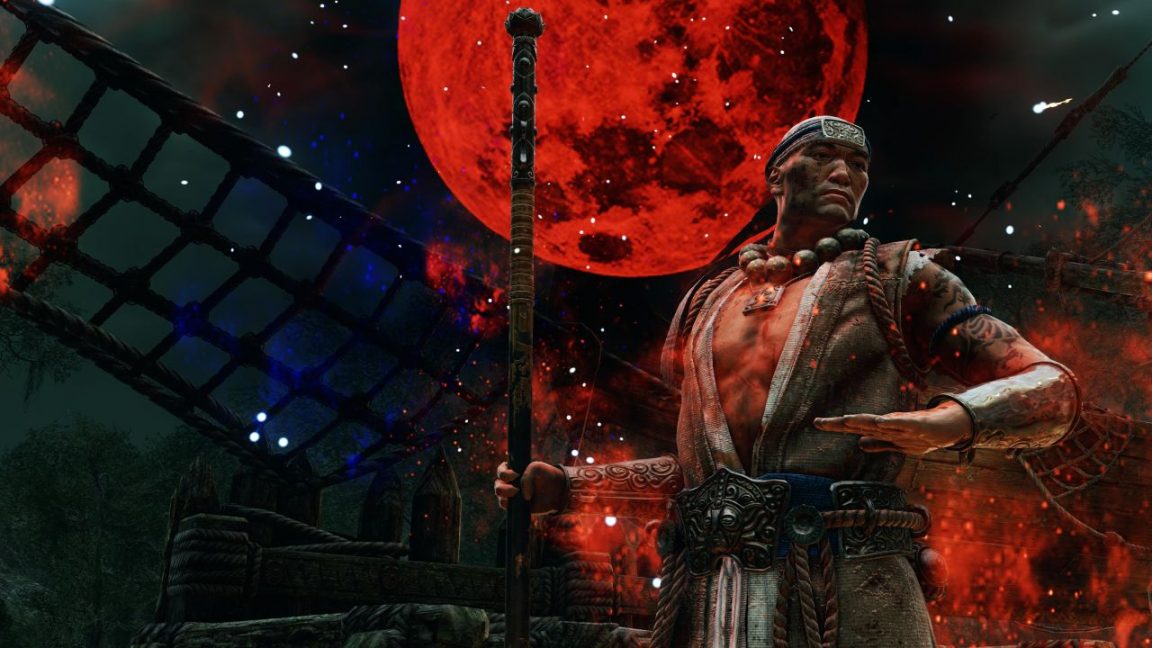 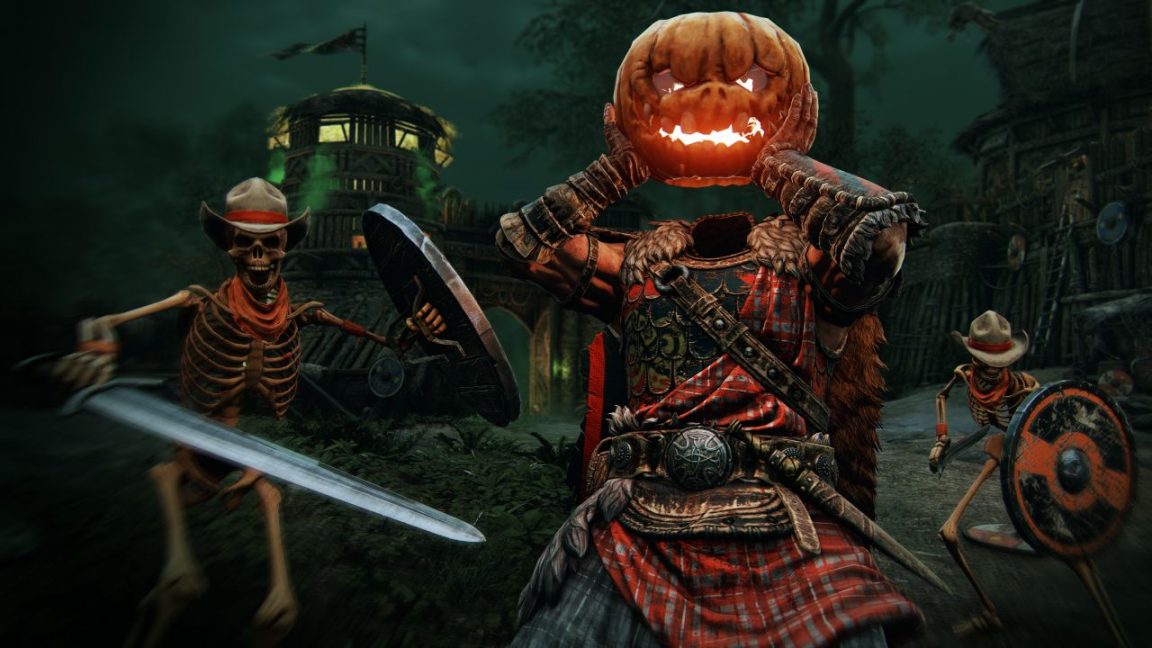 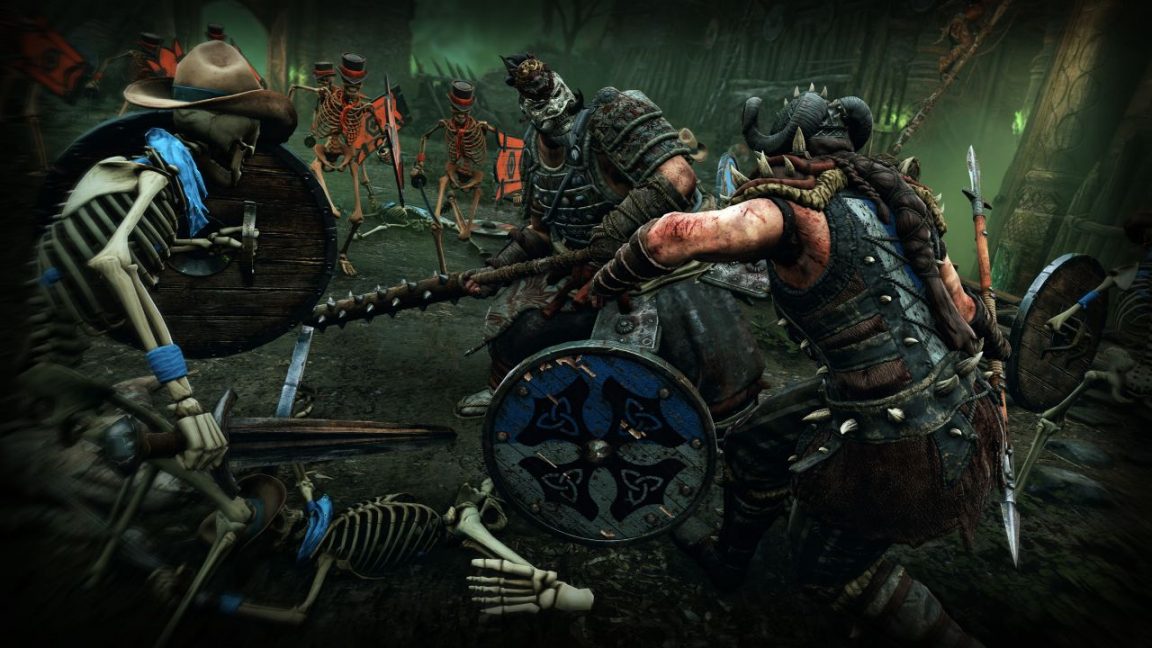 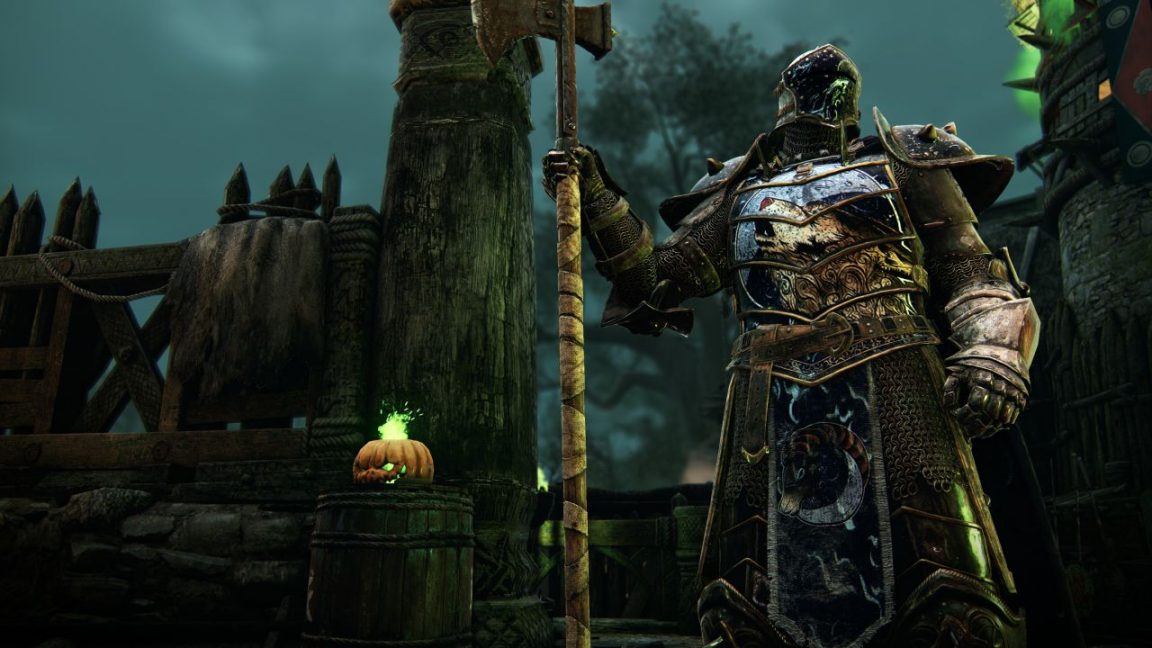 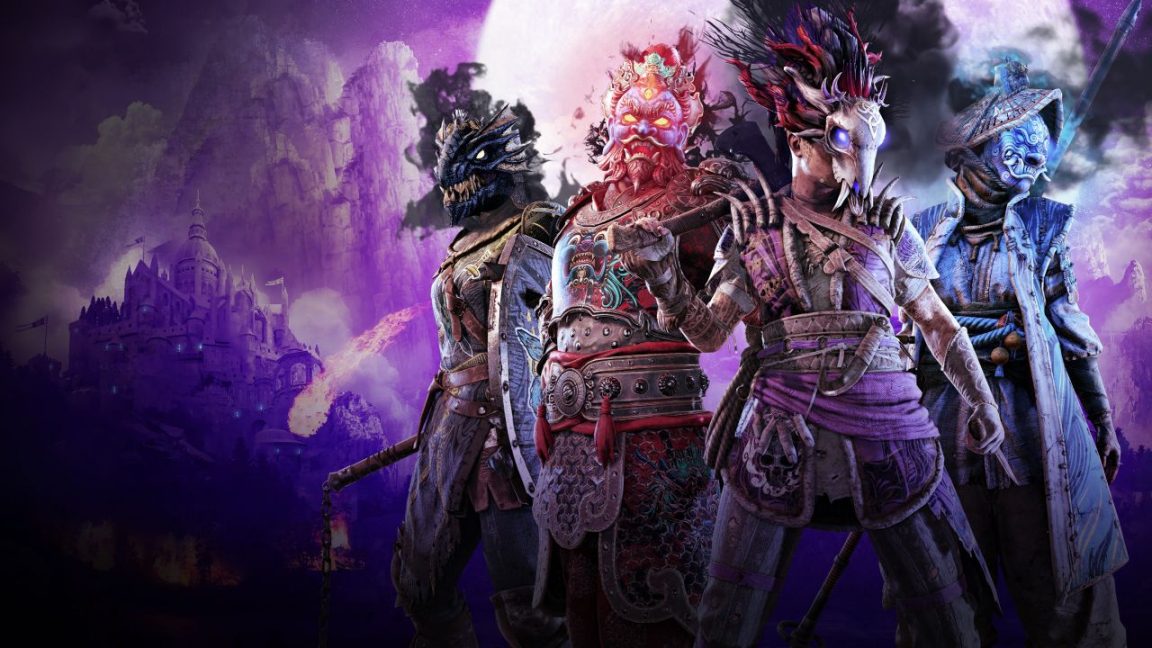