Fortnite Season 6 is well underway, and its Halloween event is almost here.

Following on from its successful first Halloween launch event last year, Epic Games has something big planned this year. An update on the PlayStation homepage reveals that the Fortnitemares event will run from October 24 until November 4 and there will be new Fortnitemares challenges to complete. 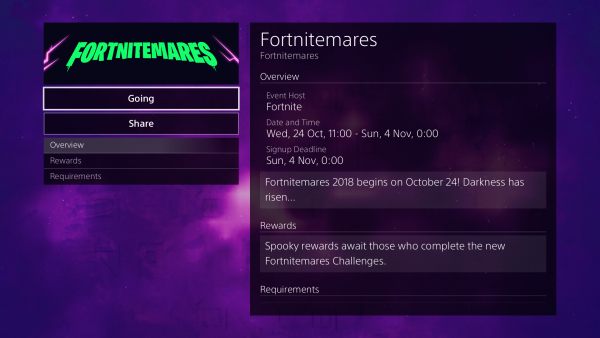 Rumours began circulating over the weekend about what could be coming to Fortnite Season 6 after Epic Games teased several tweets.

Costumes and dancing,
Partner up, be wise.
They could be friendly,
Or a ghoul in disguise. #Fortnitemares pic.twitter.com/vOasjQEj1k

The first of two Fortnitemare related tweets contained an image of what we assume is a zombie cowboy, detailing what looks like a hint towards duo play. We’re unsure if this means you’ll need to play with or against a friend in Battle Royale, or if there will be some in-game companions you can partner up with or be defeated by.

Whether it’s a new Limited Time Mode or something completely different, you can guarantee some new skins will be dropping soon.

The next tweet is even more cryptic, hinting that the ground is going to be moving a lot – again, maybe because some zombies will be paying the map a visit – so aiming and shooting is going to be a bit trickier.

“The circle will close” could allude to many things. There are two “circles” above and below the Floating Island, which looks to be summoning something from either direction. One of these could close shortly, revealing a new secret. Or, it could be something to do with the Battle Royale circle collapse; perhaps when a game ends at a certain time, something new will happen. 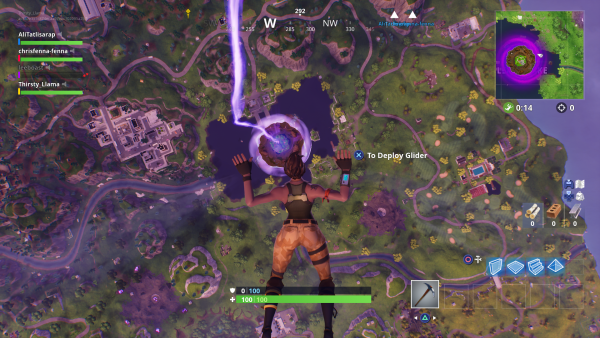 Yesterday, we had a photo of a gun and a rhyme that seems to infer that you need to keep your gun loaded, but that ammo might be a bit sparse.

Take the shot,
If you have enough to last.
The wind calls out,
“Fill your chambers, fast.” #Fortnitemares pic.twitter.com/y6jkzM0vnR

Over the weekend, the island summoned all the runes towards it and zapped them of their energy. It has since dropped the now darkened runes, and whilst their images remain on the map, if you visit the sites you’ll find a crater in its place. 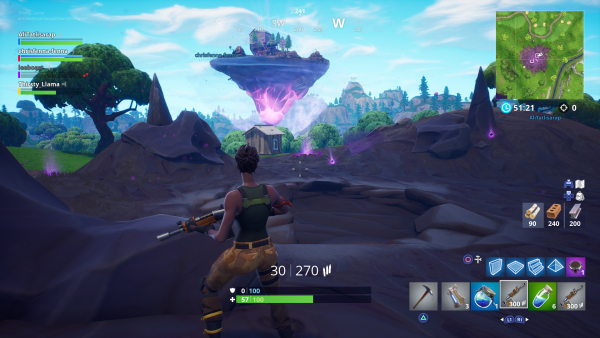 At this point, it’s anyone’s guess but with Halloween little over a week away, it won’t be long before Epic has more to say about it.