The v6.10 patch was released for Fortnite this morning and more new skins have leaked with the update.

One Twitter user, UserUnknown, likened one of the new skins to Overwatch’s Widowmaker, just to add a little controversy to the matter.

"'can I copy your homework?”

We have four new skins for you this week, called Onesie, Guan Yu, Spider Knight and Arachne. 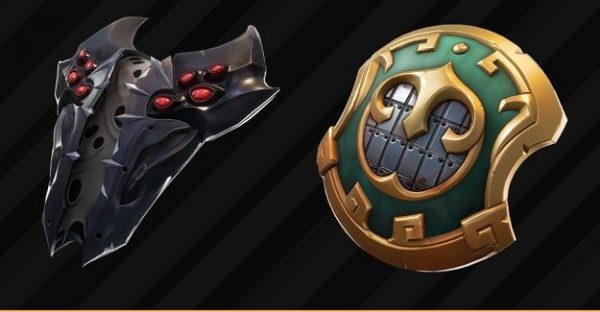 There’s backbling for Guan Yu and the Spider skins this time, which are both shield-like.

We’re getting a creepy spider glider this week as well as one in the style of a pirate ship.

Finally, there are three new pickaxes coming to Fortnite, one with a golden dragon and one for both the Spider Knight and Arachne.

Dataminer FNBRLeaks also claims to have found files that suggest that Fly Explosives may be returning to Blitz mode.

Fly Explosives may be making a return with Blitz pic.twitter.com/y1OSEHgPAQ

If you’re currently working your way through the Fortnite Season 6 Battle Pass, here’s all the challenges so far:

If you want to get involved with the Halloween spirit, you can buy the Skull Trooper and Skull Ranger skins for a limited time.