Alongside Festival of the Lost today comes Destiny 2 update 2.0.4.

Bungie has released Destiny 2 update 2.0.4 which is required if you wish to participate in Festival of the Lost.

Of course, there are bug fixes, and some tweaks to expect this week in the update, and we’ve posted the full patch notes for you below.

Festival of the Lost is going on now through November 6, and if you’re keen for a look at the goodies, here’s a look at gear, ghosts, a spookified Dark Forest, and more. 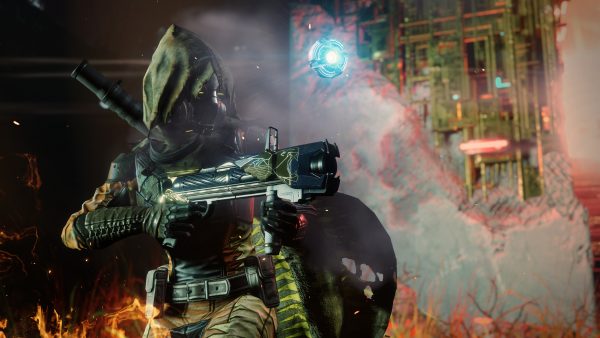 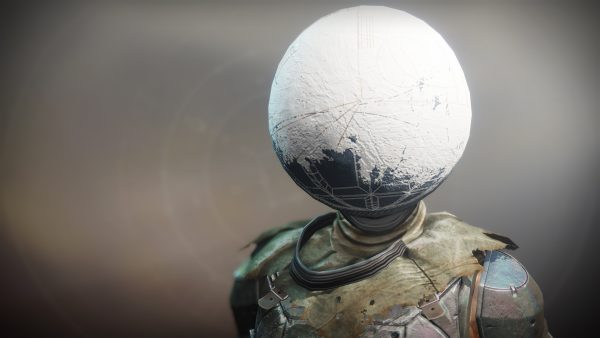 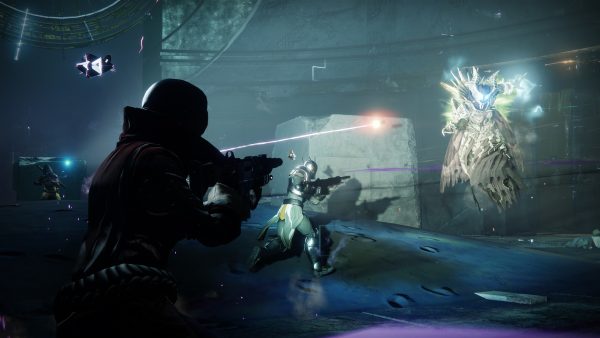