The subscriber numbers for World of Warcraft have remained undisclosed for a few years, but it seems that the figures may have leaked.

According to Weak Auras, a popular WoW add-on, the leak came from Blizzard’s new API and included data on player subscriptions and end dates, although it goes on to tweet that the original source has been deleted, so it’s worth taking the news with a pinch of salt, and then some.

Blizzard stopped sharing Wow sub data back in 2015, opting to share details of the game’s revenue instead. If the numbers are accurate, active subscribers went from 3.2 million at the launch of the Battle for Azeroth expansion to the current figure of 1.7 million.

Battle for Azeroth released back in August and sold over 3.4 million units day-one, beating 2014’s Warlords of Draenor which sold 3.3 million on launch day. 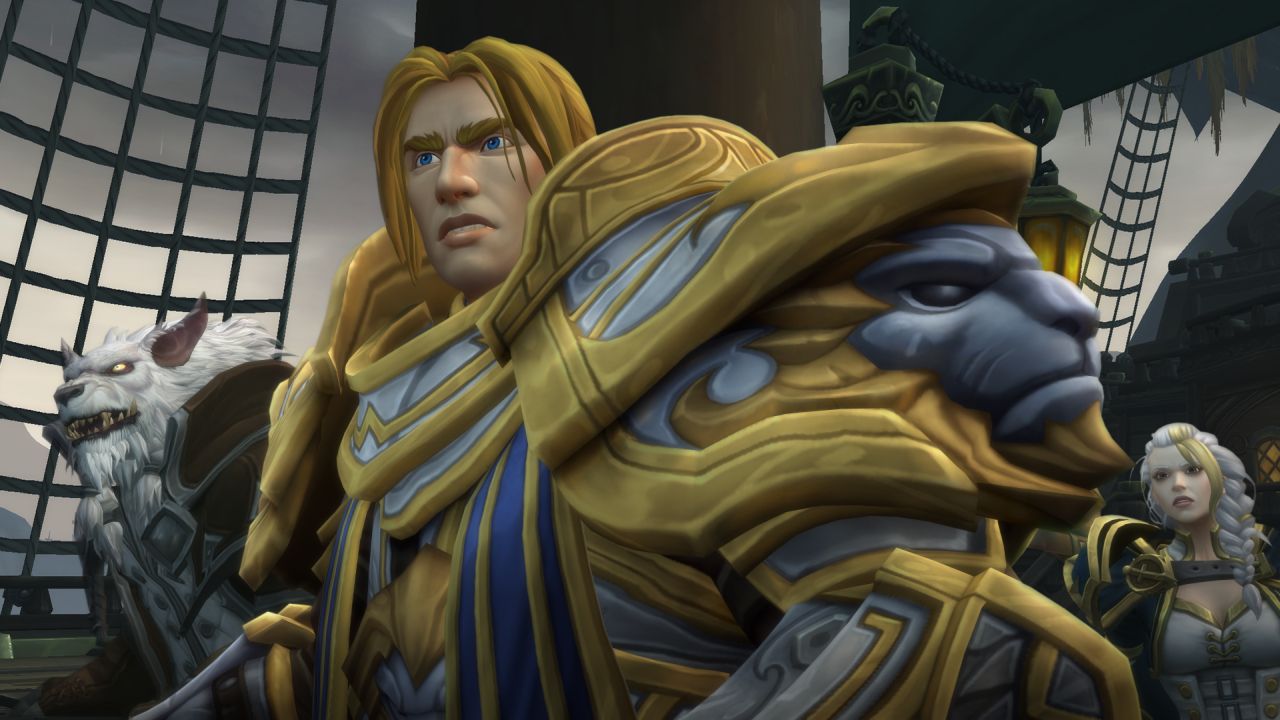 The subscriber count shot up to 10 million in the west after the release of 2014’s expansion, with growth in all major territories.

SuperData’s August report revealed that WoW was the second biggest PC game for the month, with $161 million in revenue, lagging just behind Dungeon Fighter Online, and pipping League of Legends to the post.

The original source for today’s sub count may also have been limited to western subscriber counts, but as it’s been deleted, we can’t clarify that either way.