It’s no secret that Marvel vs Capcom: Infinite’s launch was bungled. The game’s official support has since been unceremoniously cut, leaving it out of EVO 2018‘s schedule, to many fans’ shock.

But, if you believe Reddit user DasVergeben, there’s hope yet for Marvel fans. The user revealed that the two companies are in the early stages of developing a big update for Marvel vs Capcom: Infinite that’ll see it relaunched and renamed to Marvel vs Capcom 4.

According to Event Hubs, Vergeben has a good history when it comes to revealing fighting game announcements ahead of time, but they’ve also missed the mark on a couple.

Though they did say many of the details about the update aren’t known, they’re confident it’s happening. Official news may not come until 2019, however, as Capcom and Marvel don’t want to repeat the same mistakes they did with Infinite’s initial launch, particularly when it comes to showing unfinished content that paints the game in a negative light. 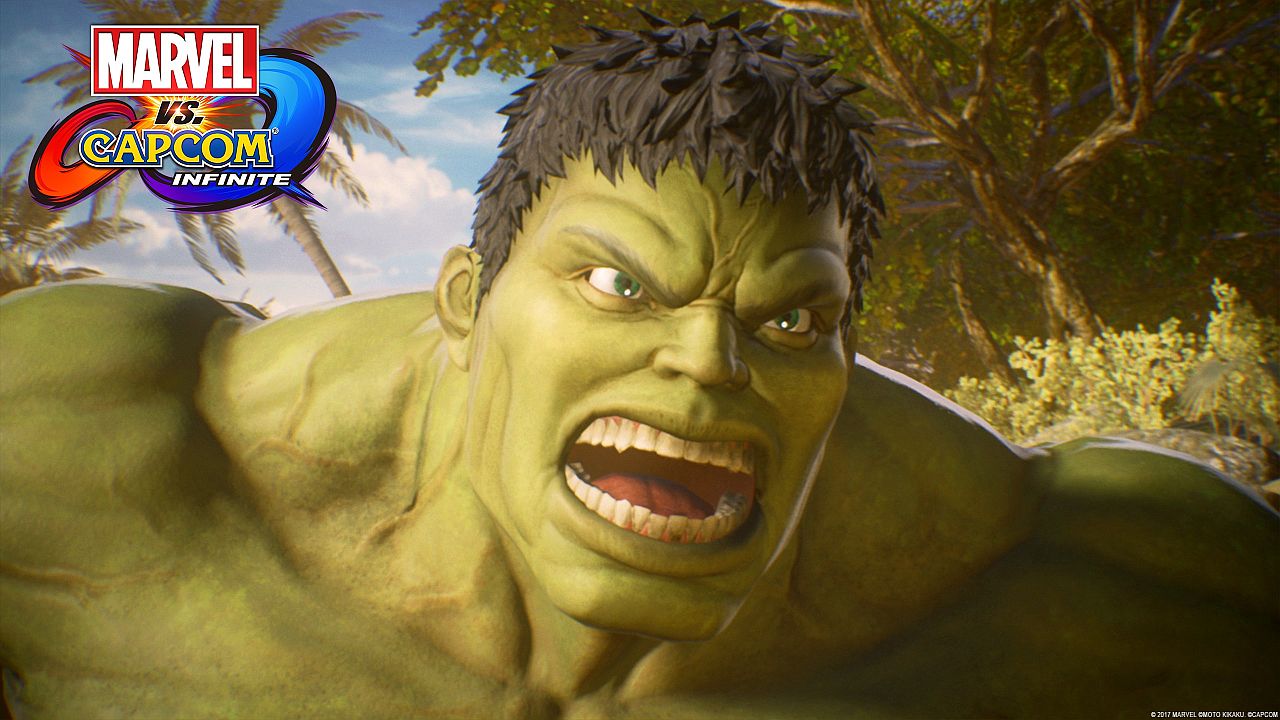 “I should probably mention that when it does get announced, it will be called Marvel vs Capcom 4,” said DasVergeben. “I do not know what that could mean for the game itself and the changes, but it will be a complete re-branding effort to make people forget that MvCI existed. They are rinsing the shame of that away.”

Peter “Combofiend” Rosas, a well known figure in the fighting game community who previously worked at Capcom, is said to have a hand in this revival. Rosas, who currently works at Marvel, has seemingly been able to start a conversation with Capcom on what could be done.

This year’s Evo tournament saw Dragon Ball FighterZ replace Marvel vs Capcom as the premiere tag fighter at the event. With how much positive buzz FighterZ has been generating since its release, it’s hard to see a revamped version of Marvel vs Capcom disrupting that. Then again, Marvel games have always been popular at Evo; updating the name to a full-on numbered sequel may be what the game needs to reenter the tournament scene.

Vergeben does mention some of the new characters coming with the update, but sadly the list lacks X-Men fighters. This was another sticking point for fans at Infinite’s launch that seemingly won’t be addressed.

It’s always worth keeping in mind that these kinds of rumours should be taken with a grain of salt, but do remember that Marvel vs Capcom: Infinite itself started out as a rumour.