Jump Force releases in just a few months, and it will feature all sorts of ways to best your opponents.

A closed beta is going on this weekend in Jump Force for EP!C Rewards Club members, and we have some footage showing off all of the cool character moves.

The closed beta test for Jump Force on PS4 and Xbox One ends tomorrow, so hopefully, you didn’t forget about it.

Arekkz was one of the lucky folks to play the closed beta. In the video below, he shows off all of the over the top specials, supers and ultimate moves found so far in Jump Force.

Those interested in picking the game up should have a look at the contents of the Season Pass. It adds nine new characters to the game’s lineup, but each will also be made available as separate purchases.

Jump Force, the anime fighting game featuring Dragon Ball Z, One Piece, Naruto and other popular characters, releases in February for PC, PS4, and Xbox One. 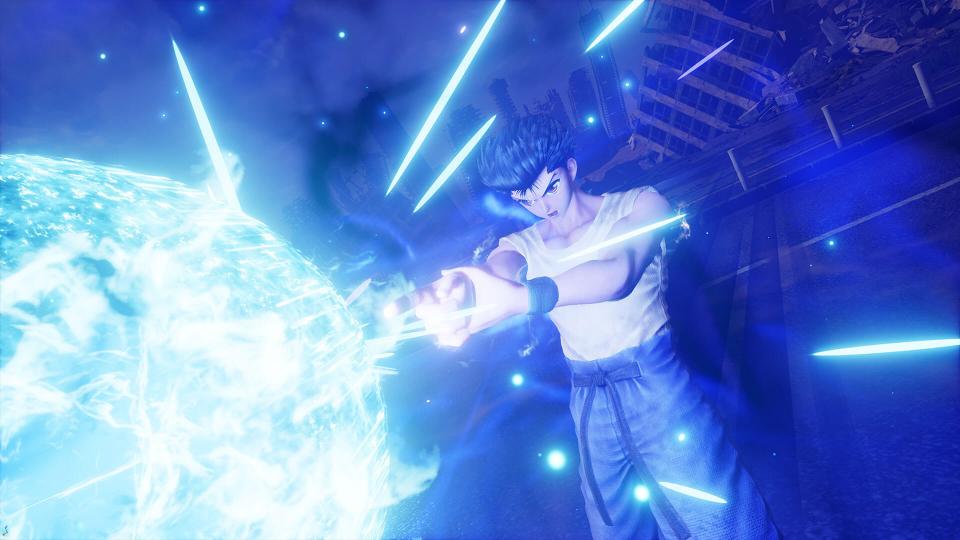 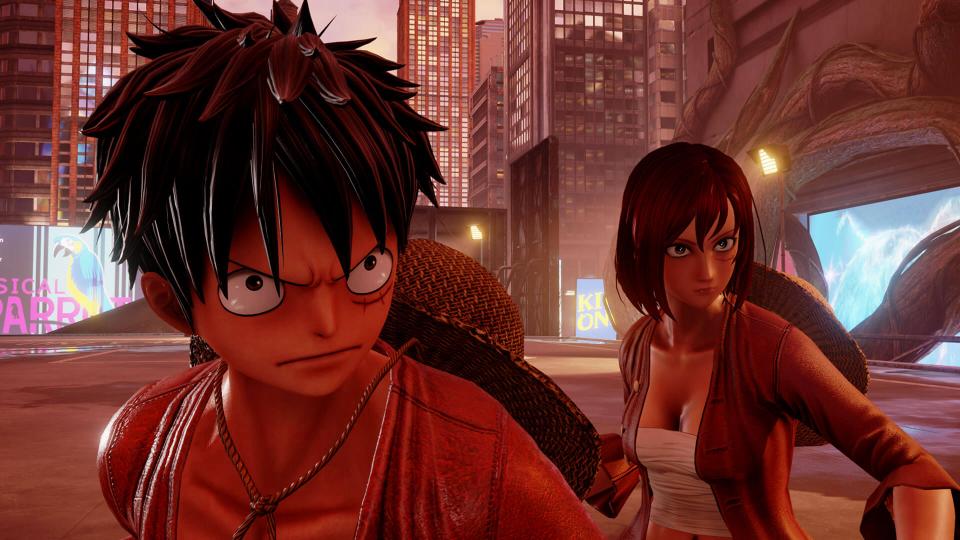 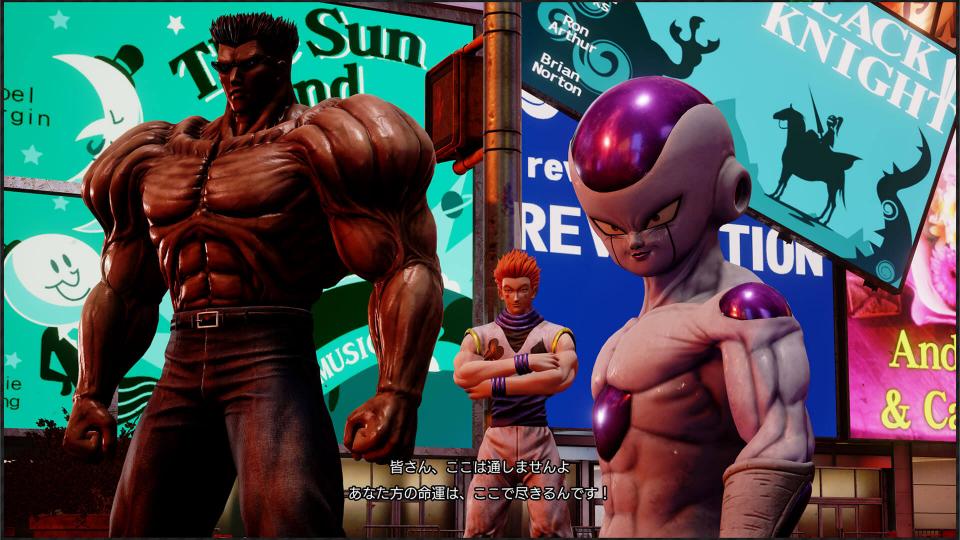 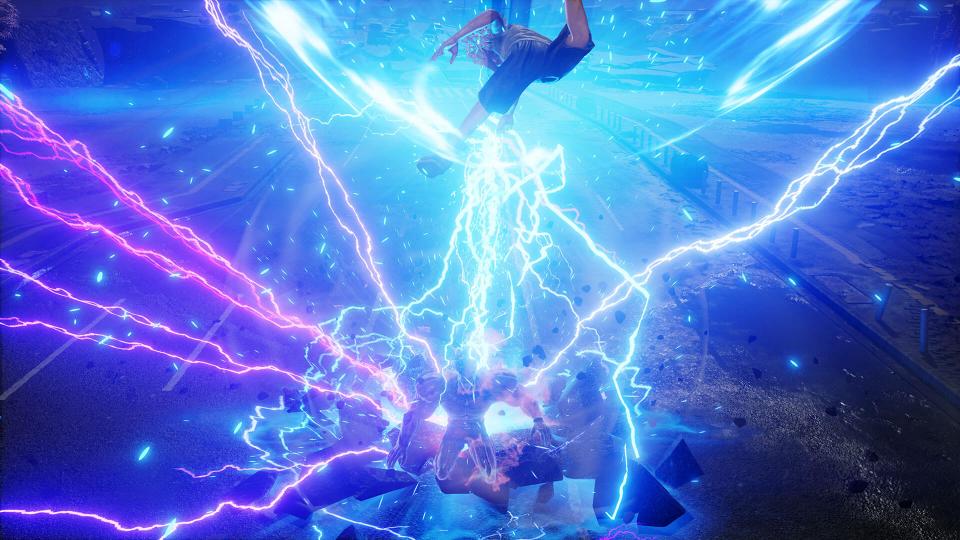 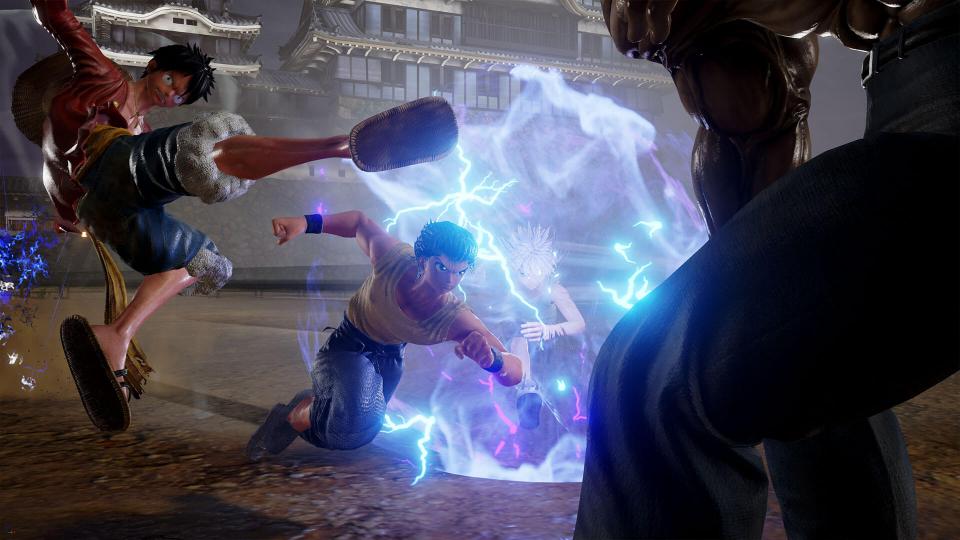 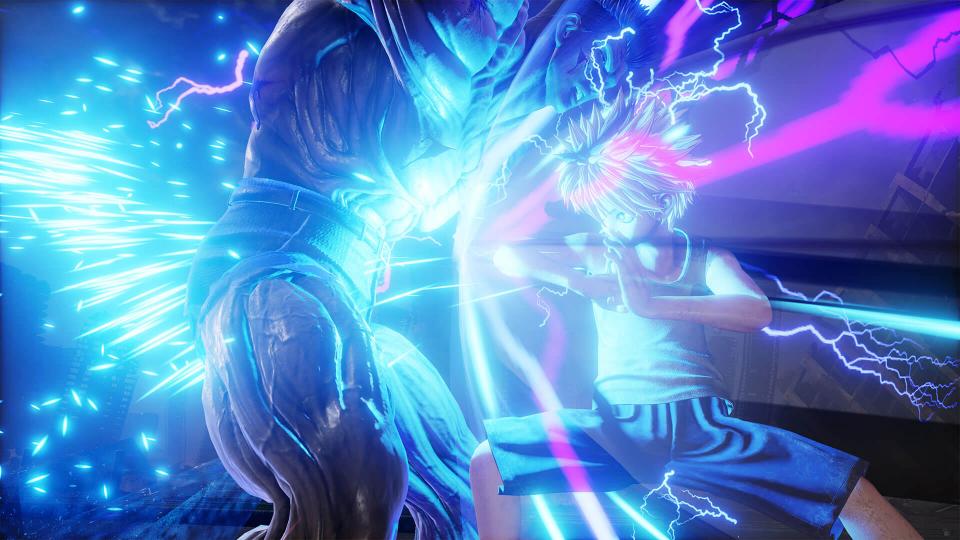 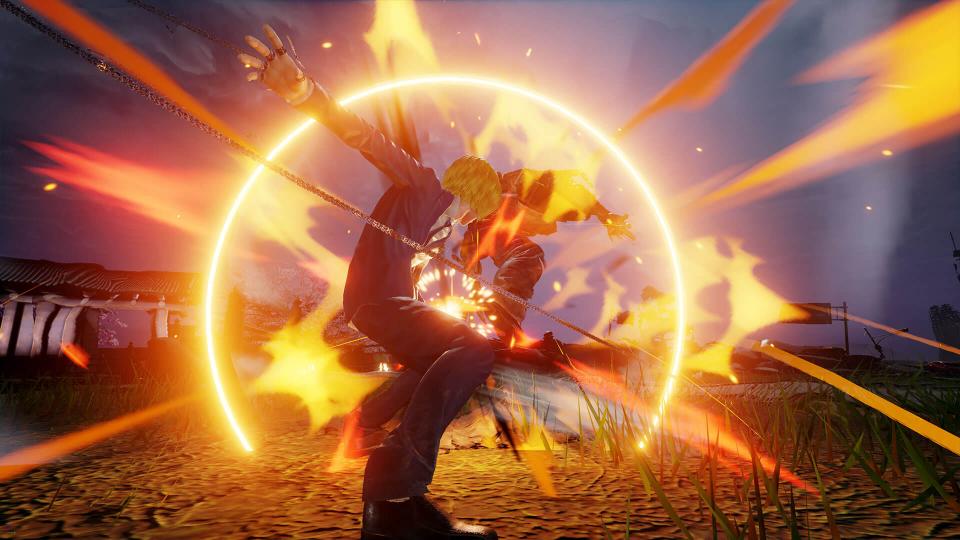 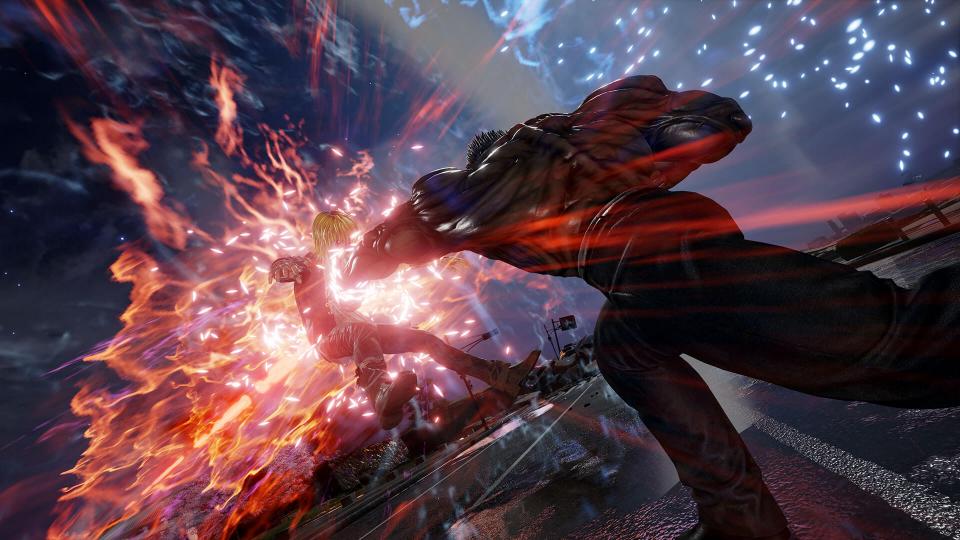 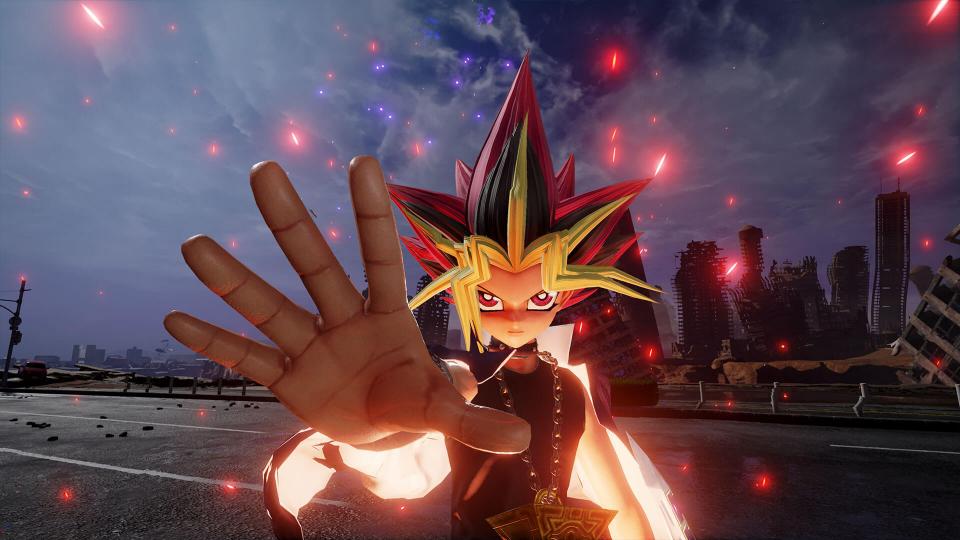 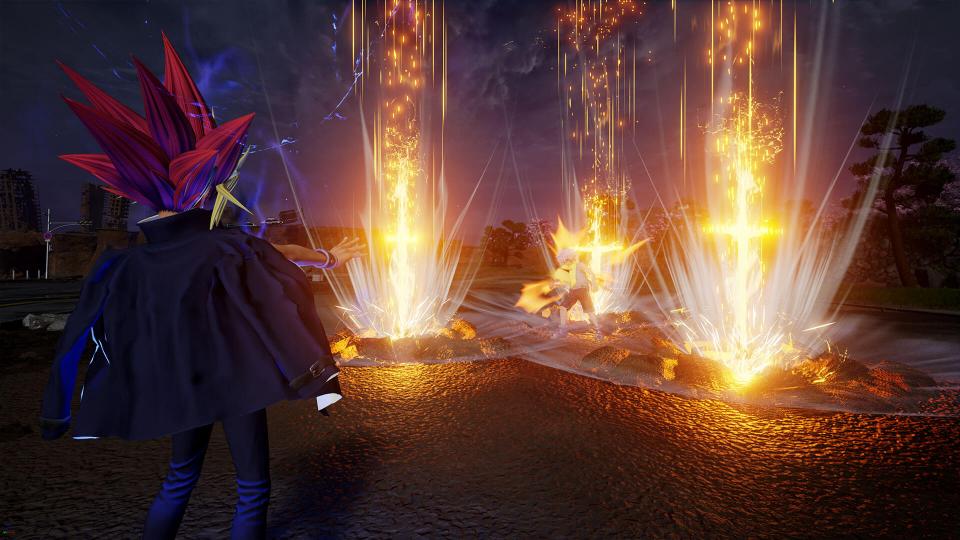 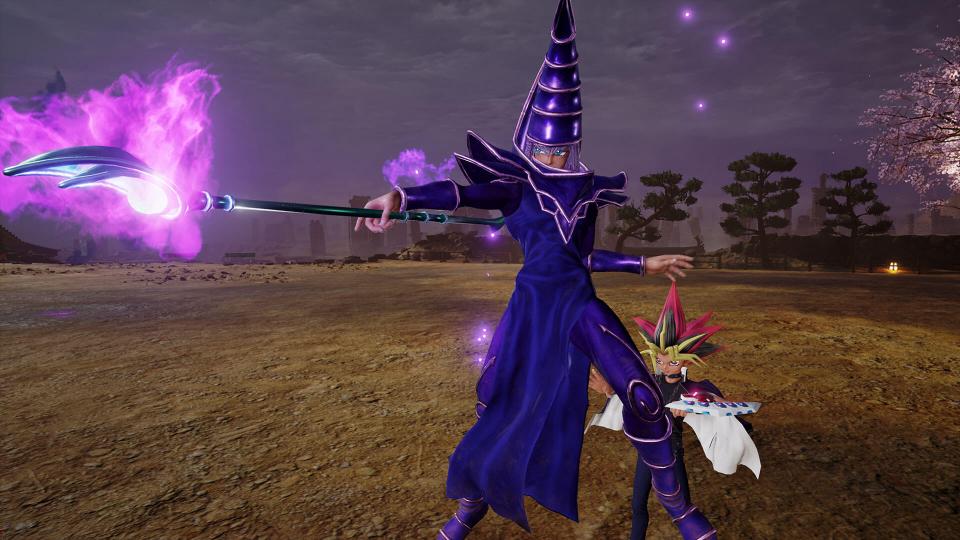 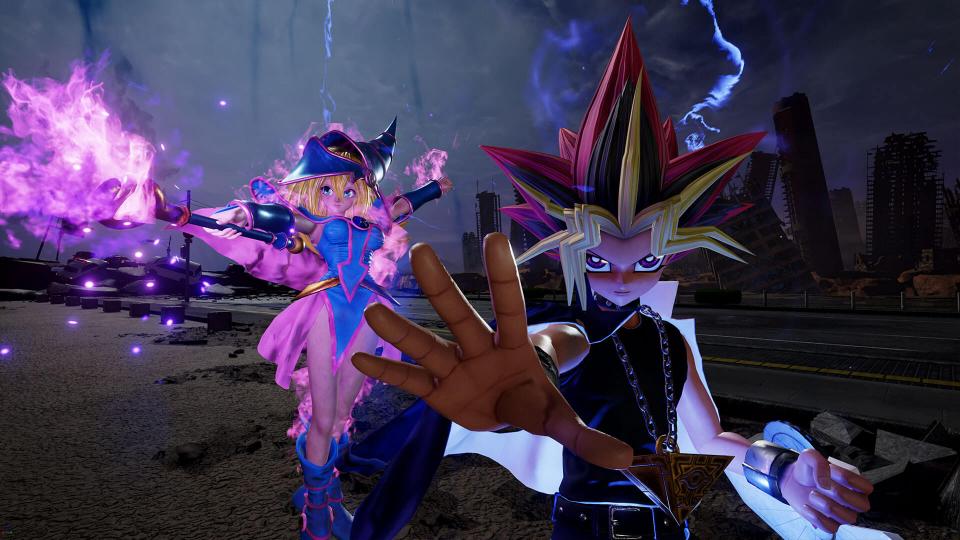 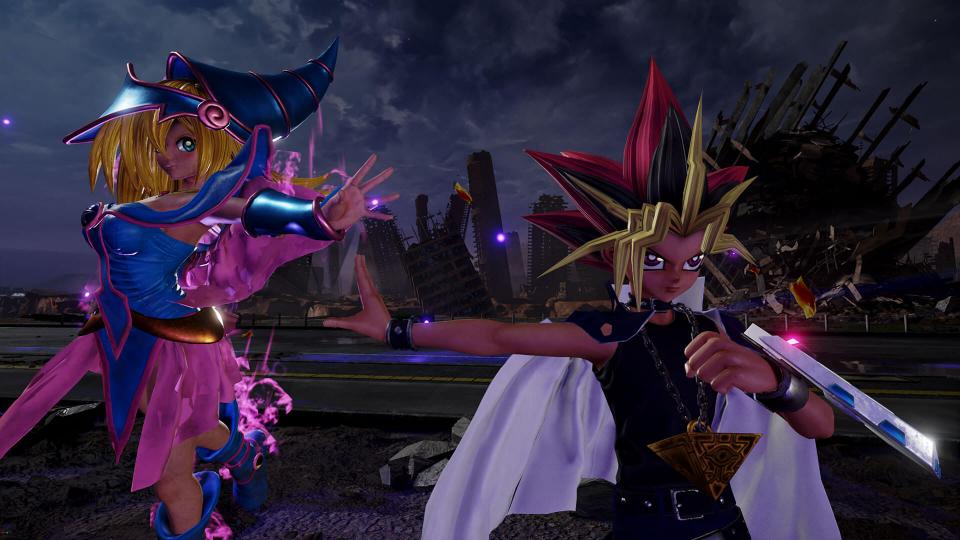 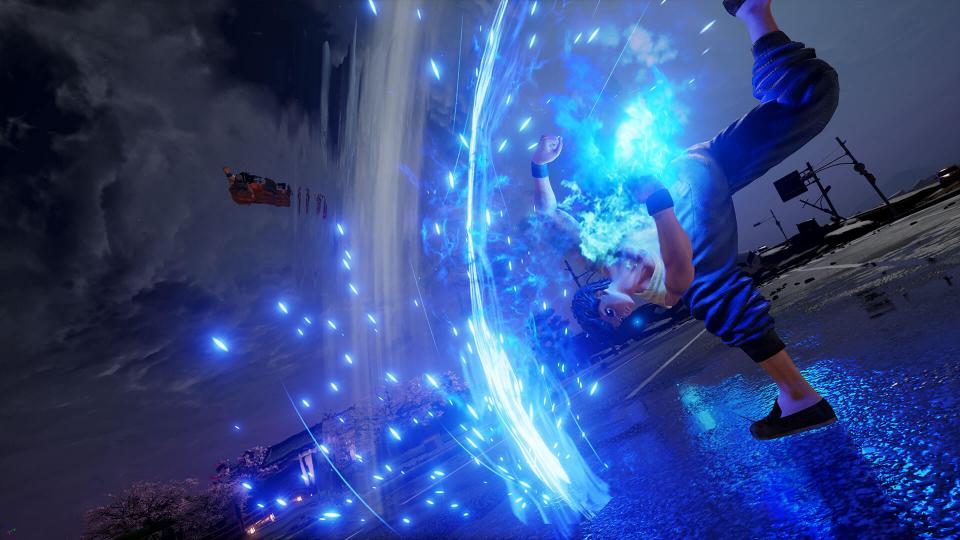