A competitive multiplayer mode for Hitman 2 called Ghost Mode has been announced.

In the mode, two players will compete against each other online, both as Agent 47, to assassinate the most targets in a match.

At the start of each round, both players begin side-by-side and must race to take out the same targets faster and cleaner than their opponent. Each will utilize weapons, items, outfits and ghost crate supply drops to complete the mission before their opponent.

In Ghost Mode, the player who eliminates five targets first will be the winner.

Hitman 2 players will see a “ghost” version of their opponent in the mode in order to “track progress against their own.” Each player will “exist in separate realities,” and will be unaffected by the actions of the other player. 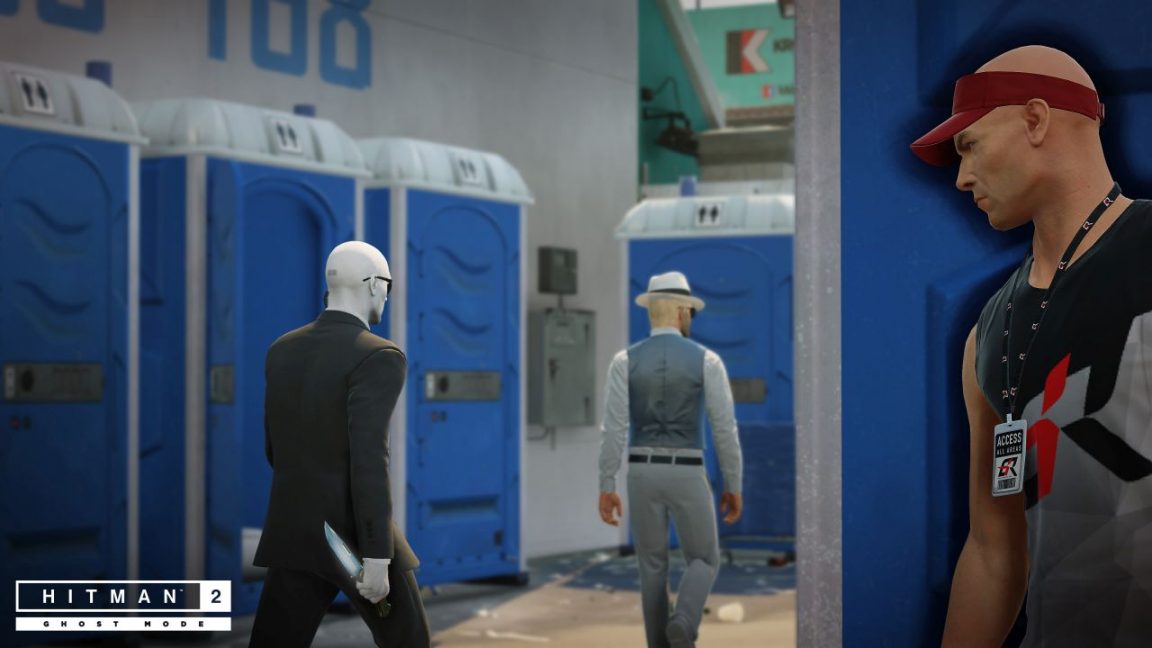 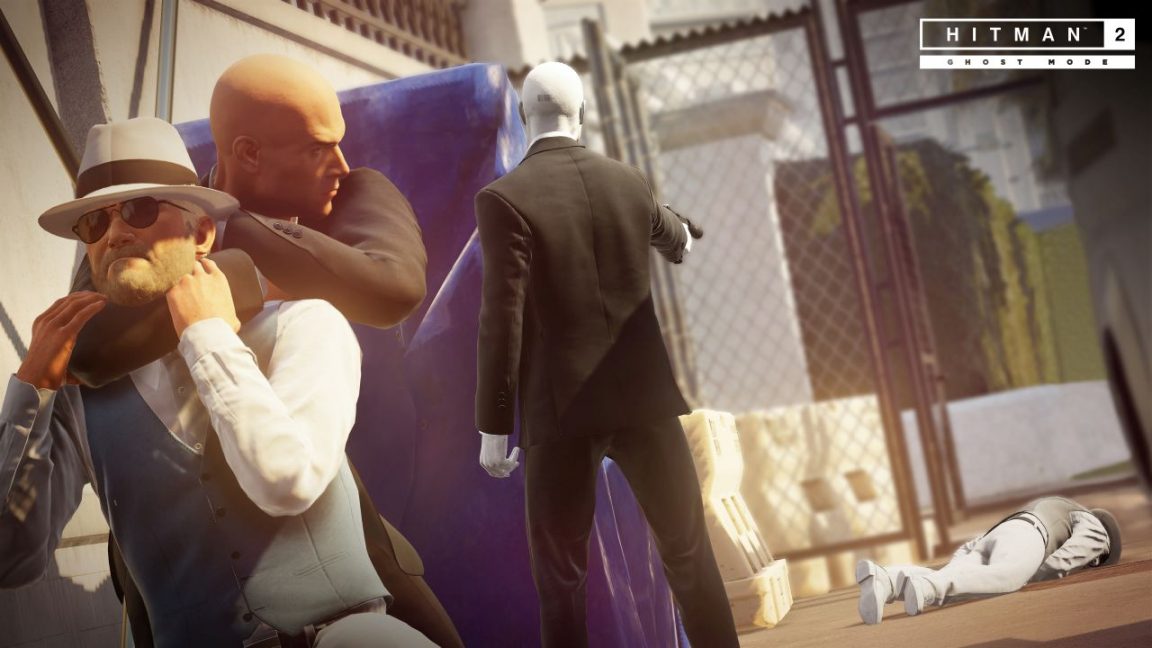 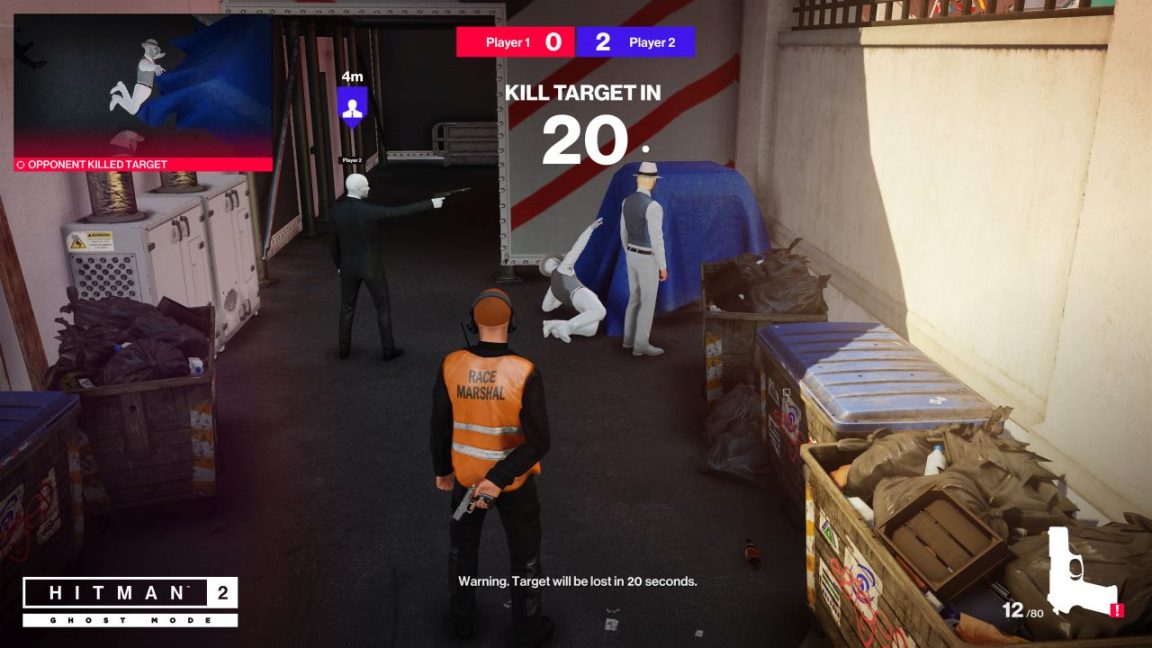