The mayhem that is Borderlands 2 is coming to a PlayStation VR near you in mid-December.

2K Games and Gearbox Software have announced Borderlands 2 VR, and it’s slated for a December release.

Those who pre-order Borderlands 2 VR will be given instant access to a dynamic PlayStation Theme featuring the Vault Hunters Axton, Maya, Salvador, and Zer0.

A list of features included in the press release is below.

Borderlands 2 VR releases December 14 on PSVR, and it is single-player only. 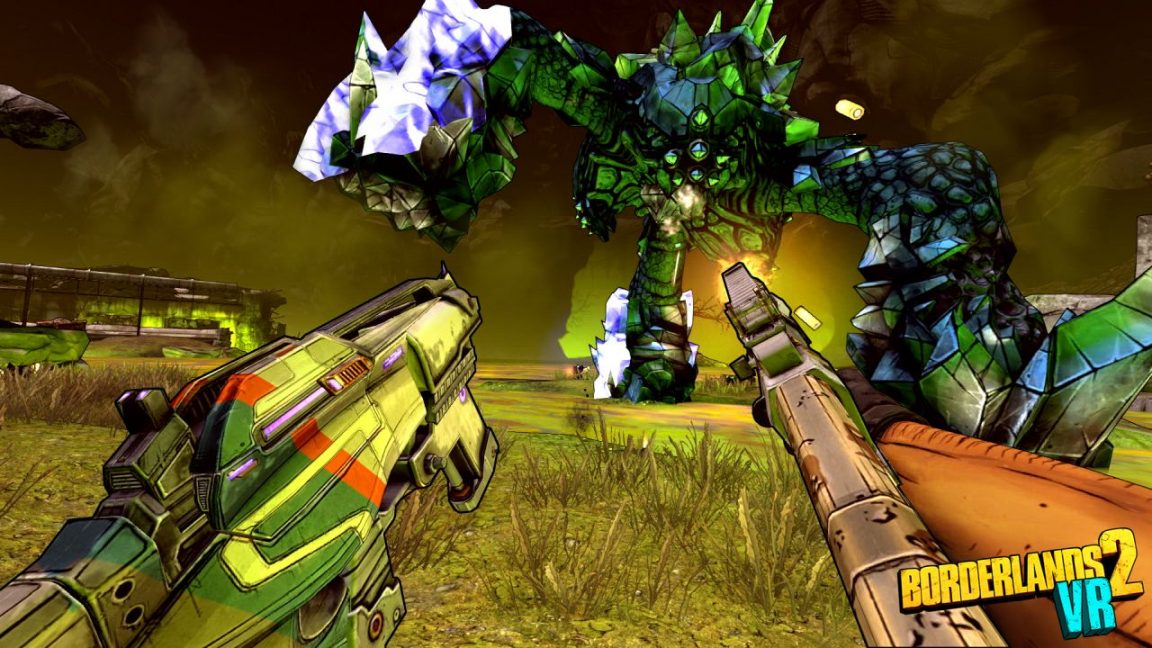 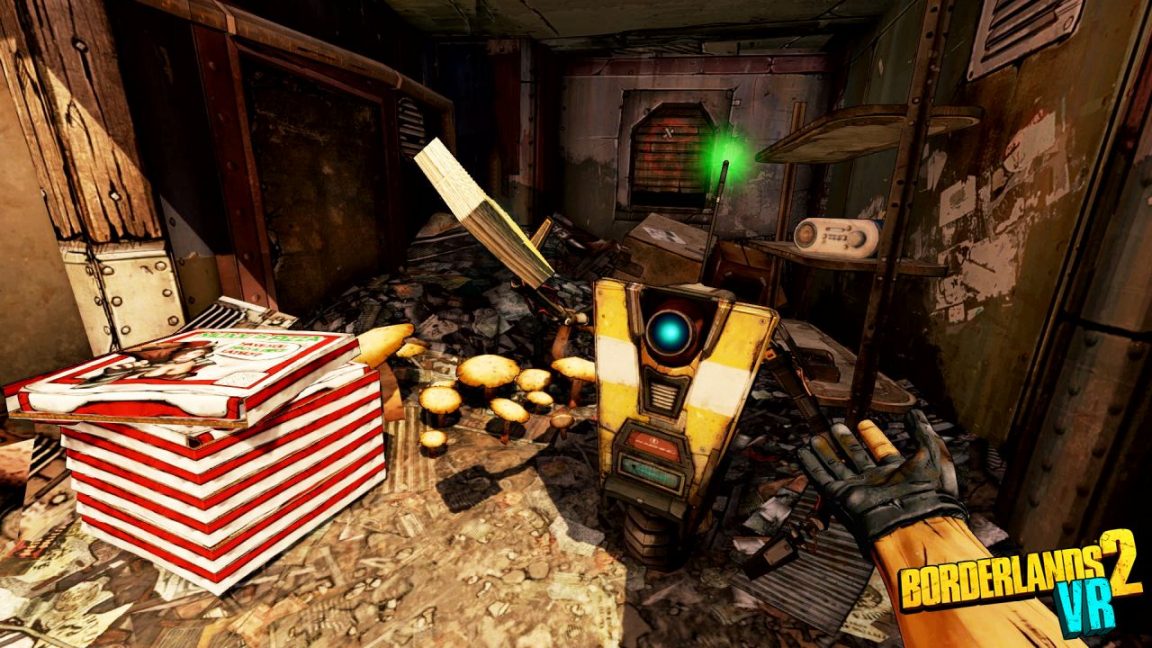 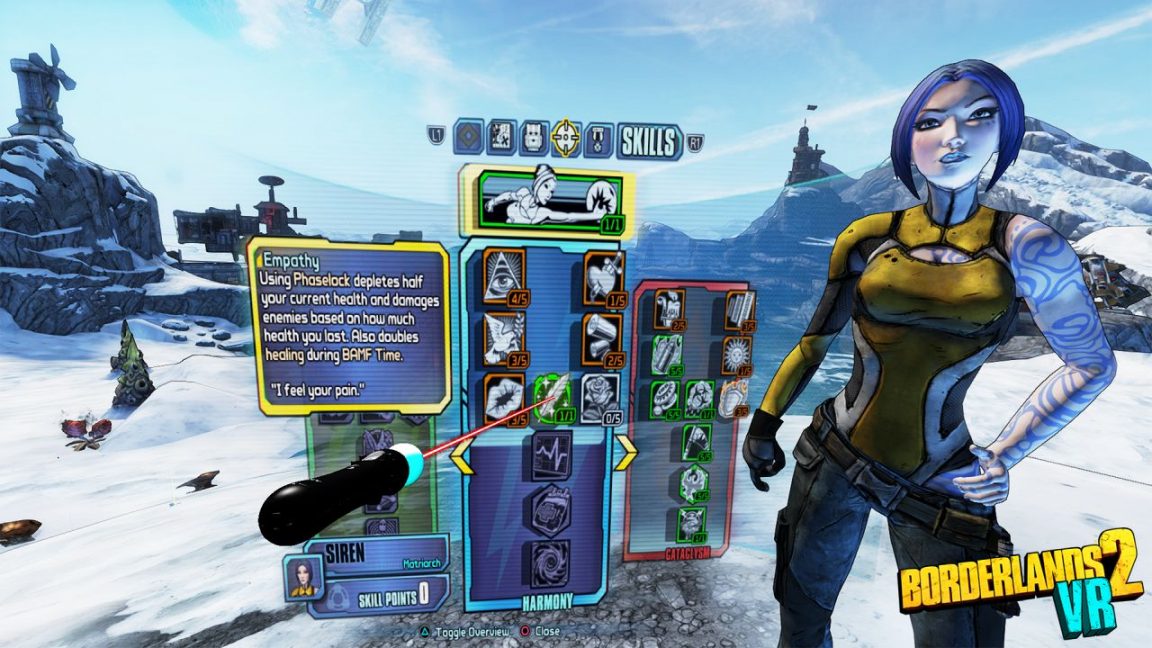 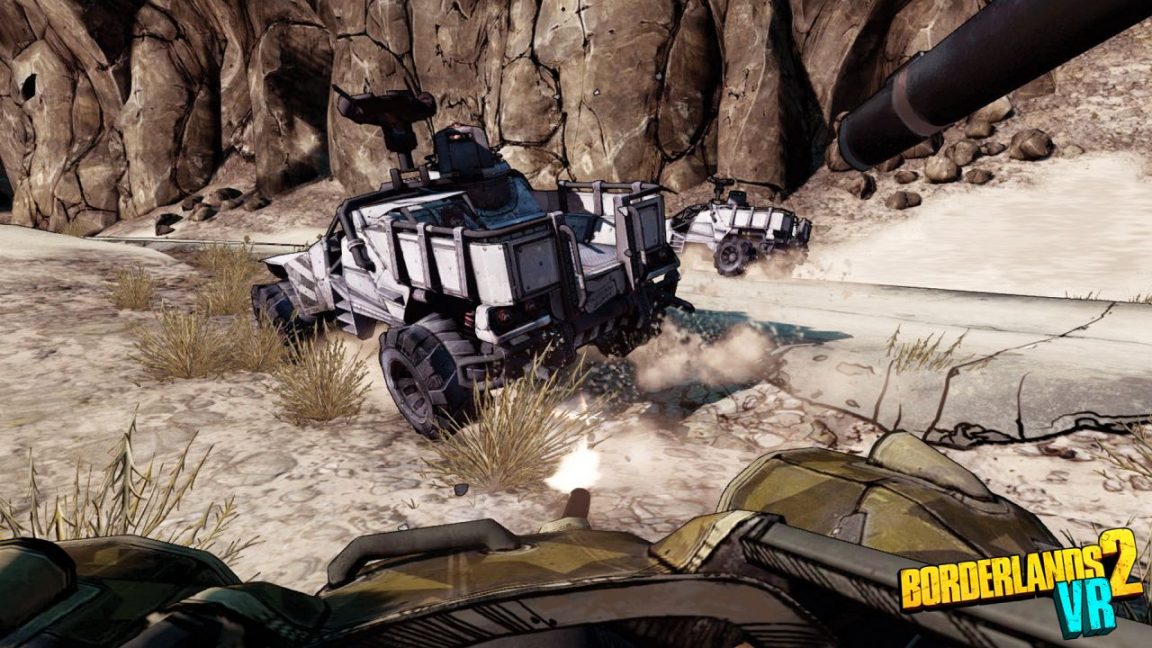 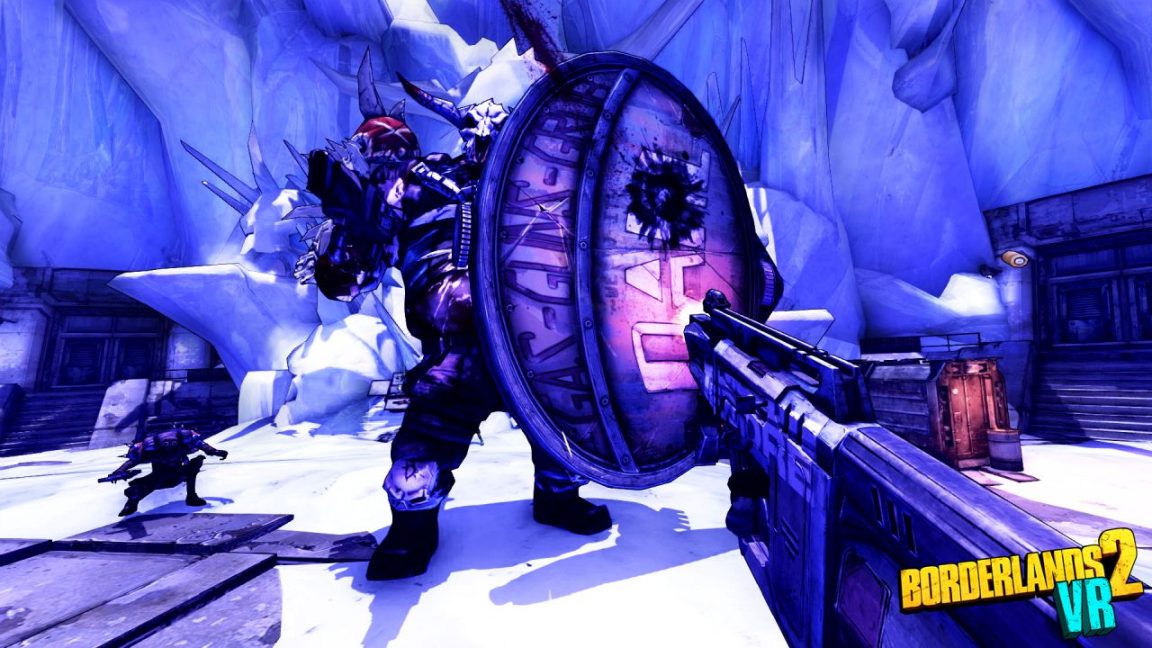