The next game from Killzone, and Horizon Zero Dawn developer Guerrilla Games is already looking exciting thanks to two key new hires.

Guerrilla Games, whose recent success with Horizon Zero Dawn allowed it to expand into a new office space, is currently working on a new project.

Though the studio’s next game hasn’t been announced, Guerrilla made two recent hires that have people talking. Simon Larouche, former Guerrilla himself, left to join Ubisoft and work on Rainbow Six Siege in 2009.

Larouche returned earlier this year to Guerrilla, armed with the multiplayer expertise from working on one of the most popular games today.

Then, more recently, Chris Lee joined the team. Lee too has worked on the Rainbow Six Siege team as an online and multiplayer designer, and like Larouche, he’s working on Guerrilla’s next game. 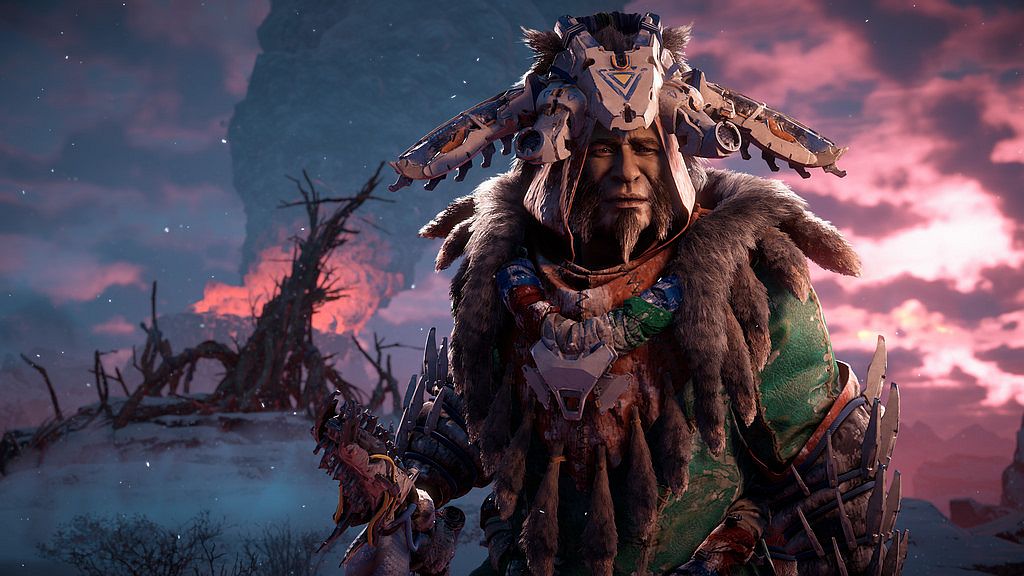 The game is simply referred to as “Secret Game is Secret!” on both of their LinedIn pages. Of course, Guerrilla never officially said what its next project is going to be.

It’s possible the next Horizon Zero Dawn will have a multiplayer component that requires this kind of expertise in the genre. There’s also the possibility Killzone could be set for a resurgence next generation as a tactical shooter. The more exciting prospect is of course it being a completely new IP.

Perhaps Guerrilla is large enough today to sustain two teams and more than one project, but it’s hard to say at this stage.