Last week saw two big releases in Assassin’s Creed Odyssey, and Forza Horizon 4 – but only one of which has had positive results.

GfK’s UK charts for the week of October 2 are here with some surprising data. Both Assassin’s Creed Odyssey, and Forza Horizon 4 launched that week, with the former coming in at no.2 and the latter at no.3.

Compared to Forza Horizon 3, Horizon 4’s sales are actually better. Considering the move towards digital and Game Pass, this is a feat most games do not achieve. Though it couldn’t score a spot higher than third, it’s only really behind Odyssey by a smaller margin. This is another impressive result for an exclusive.

On the other hand, and despite landing the second spot, Assassin’s Creed Odyssey’s sales are down by 26% compared to Origins. This drop could mean more players bought the game digitally, but there’s also the fact of the game’s release date to consider.

Odyssey released earlier than is usual with Assassin’s Creed games. It’s relatively close to this year’s hottest ticket; Red Dead Redemption 2, enough that it’s safe to assume many are saving up their cash for Rockstar’s big game over yet another Assassin’s Creed.

Though the split between digital and physical isn’t known at this time for Odyssey, in Origin’s case, it was estimated to be 35% in digital for Origins. Numbers are likely higher this year, but the drop in physical could also indicate lack of player interest. 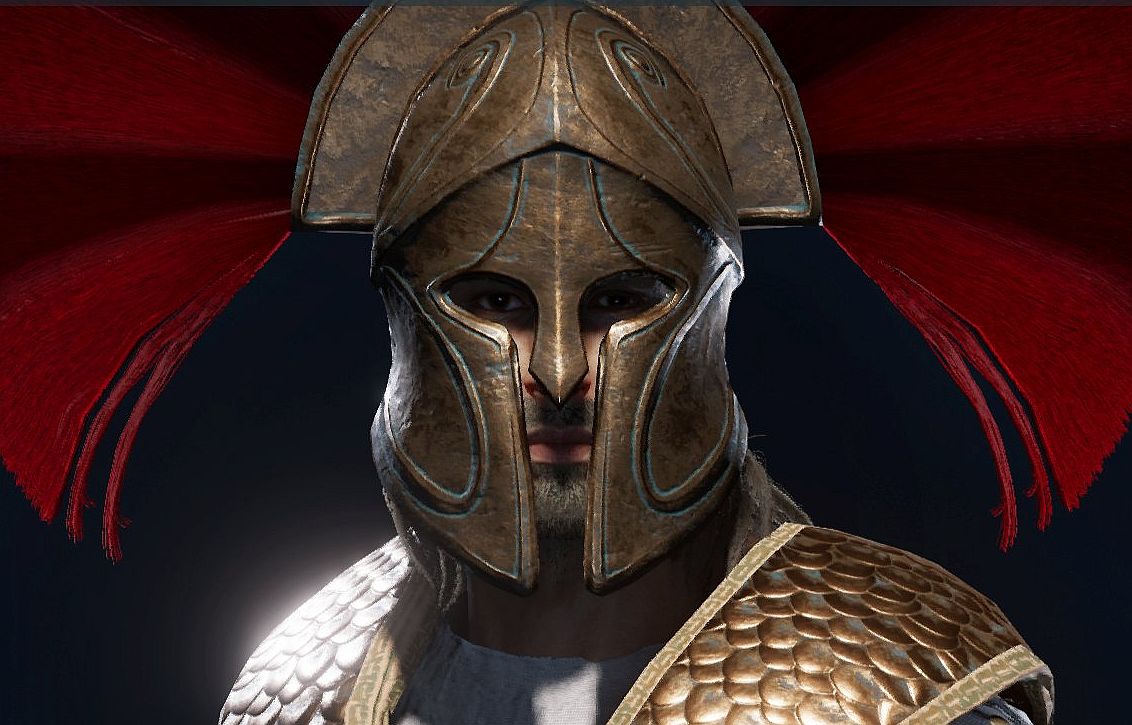 Check out the top ten below.