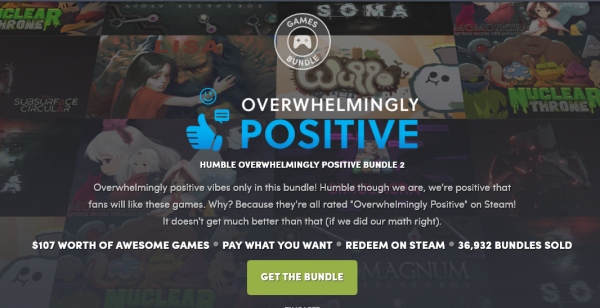 Humble’s latest bundle is focused entirely on games that have a rating of ‘Overwhelmingly Positive’ on Steam, with a mix of genres and styles – everything from dark sci-fi horror in Soma to shoot ‘em ups like Nuclear Throne.

e than the average

Pay what you want for the Humble Overwhelmingly Positive Bundle

Currently, you can get 20% off any PC game you like from Voidum when you enter the code BLUEWINTER during checkout. This includes newer releases like Overcooked 2 and WWE2K19 as well as older titles like GTA5 and XCOM 2.

One of the internet’s most beloved games of the past five years, Nier Automata has got itself a decent discount on PC over at Humble, where it’s available for £20 / $30 right now. 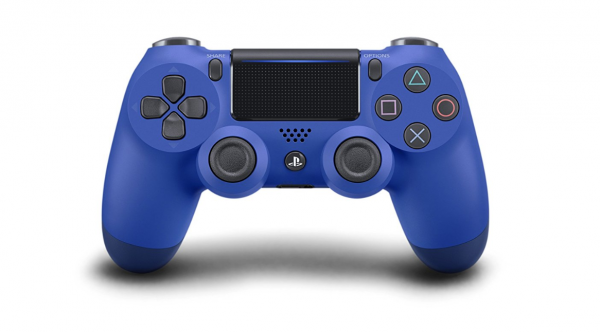 Add another controller to your PS4 setup or get yourself a fancy pad to use on PC, the blue edition of the DualShock 4 is down to £35  this week. 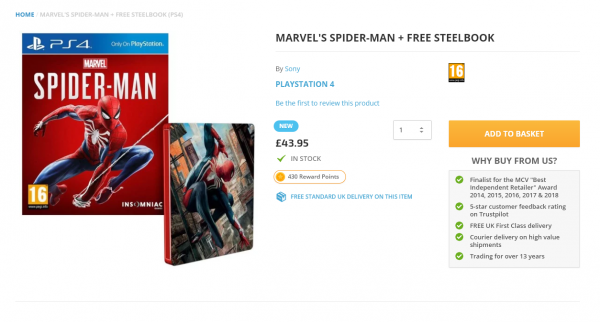 Not long after launch, one of the cheapest prices around for Spider-Man is this version at TheGameCollection, which is down to £44 with a bonus steel book case.

Spider-Man with Steelbook case for £43.95 from TheGameCollection

Google’s second swing at the Pixel smartphone, the Pixel 2 XL is £50 off over at Currys PC World this week, in its 64GB format. 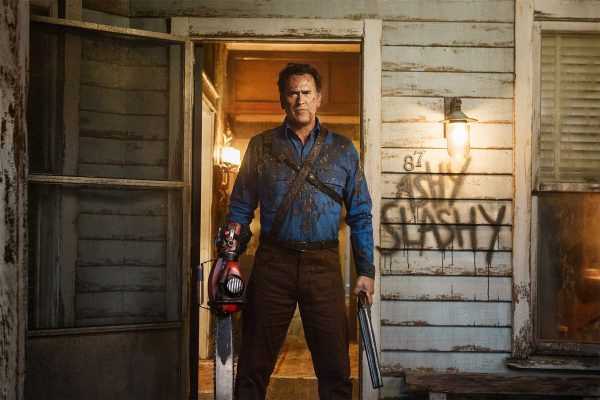 Available in the UK for the first time, the collected three seasons of Ash vs. Evil Dead are available to order on blu-ray now for £31.79. 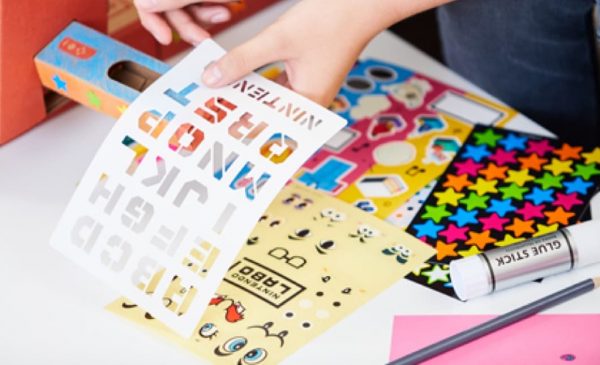 The customization set for Nintendo Labo contains stickers, tape and stencils, all of which can be used to make your Labo creations your own, is down to $7 this week.

Nintendo Labo Customization Set for $6.97 from Amazon US 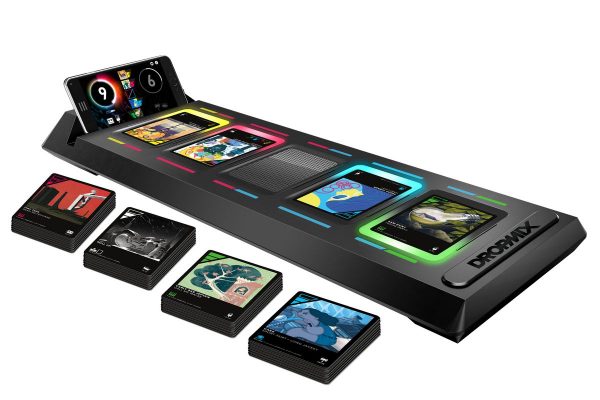 Dropmix continues its downward trend in price, with its cheapest ever price at Barnes and Noble right now, $24.98.

Dropmix Music Gaming System on $24.98 from Barnes and Noble 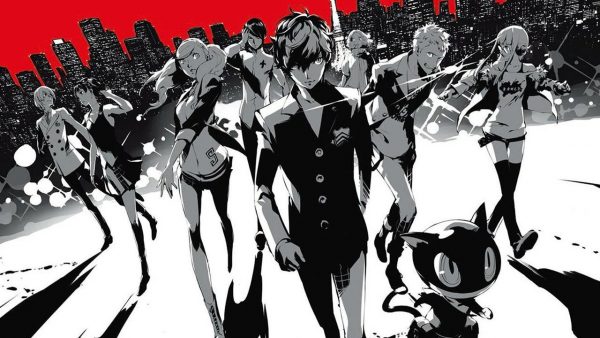 Persona 5 stole hearts upon its release, enough to maintain a high price point ever since. Currently, though, you can pick up a boxed PS4 copy for $30 at Amazon. 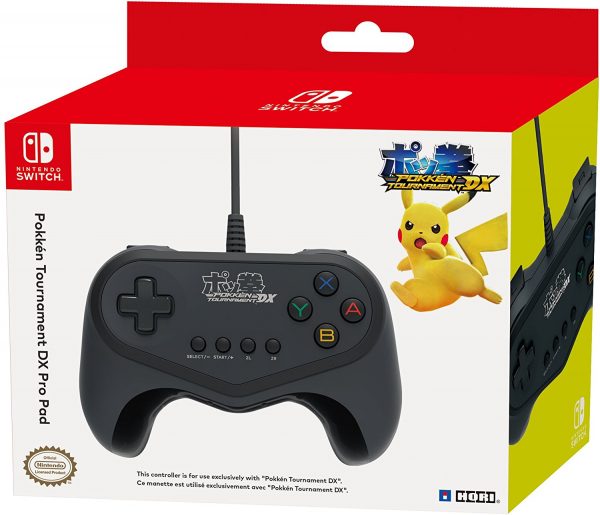 If you’re not a fan of the official Switch Pro Controller and want to try something new, the officially licensed Hori Pokken Tournament DX Pro Pad is down to $13 this week. 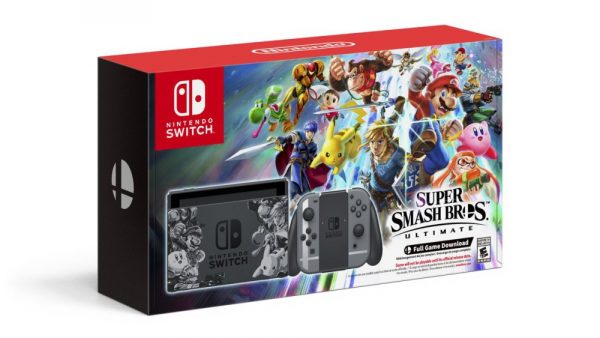 While it’s not much of a discount, Amazon is currently offering a voucher that’ll take $3.60 off the price of the limited edition Super Smash Bros Switch bundle due out this December. Be sure to click ‘add voucher’ before checking out.