Sony has added ten new titles to the PlayStation Now service, and has reset its seven-day free trial offer.

The North American and European ends of the PlayStation Now service have ten new titles available to subscribers.

October’s additions are different for each region, but both ends have added The Elder Scrolls Online and Sniper Elite 4.

We’ve posted offerings for both Europe and North American below.

Alongside the additional games, those in the US who have already participated in the PS Now seven-day free trial can do so again. Even those previously had a paid subscription can access the trial.

The seven-day free trial will auto-renew at $19.99 per month if you don’t cancel. 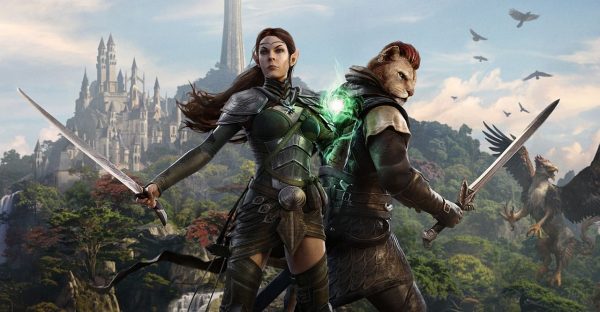