One of the more interesting recent event modes in PlayerUnknown’s Battlegrounds has been the Sanhok Forty-Fivers, which PUBG Corp. is now bringing to Xbox One.

The premise of Sanhok Forty-Fivers is simple: players are only limited to weapons that fire 0.45 ACP ammo. This includes everything from the rarely-used R45 revolver to the more common Tommy Guns, and Win94s.

The best 0.45 ACP weapon, the Vector SMG, will instead be limited to crates. You’ll also be hunting for level three gear in said drops. The mode takes place on Sanhok, hence the name, and all players will spawn in with level two gear and a few grenades. 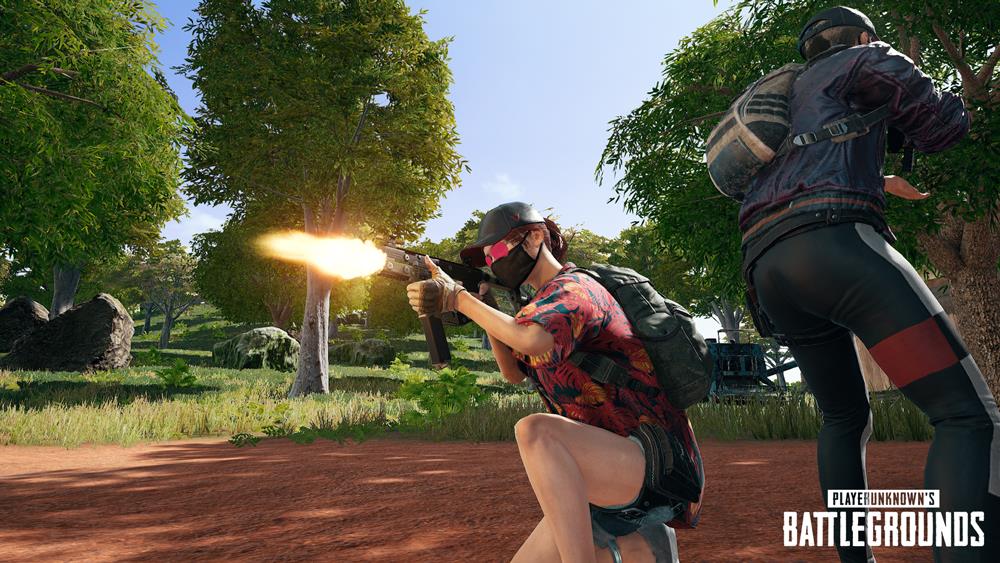 The weather will always be clear in Sanhok Forty-Fivers, and it’s available for four-player squads with no friendly fire. You also won’t have to worry about red zones.

The mode is only available in third-person for participating regions.