Here’s something fun for the Overwatch fans out there – or anyone who likes cute, expensive things.

It’s not life-sized or anything, but it will make the “perfect desk buddy,” according to Blizzard, and it’ super cute.

The Magnetic Levitating Snowball comes with one magnetic base and an AC/DC adapter. The Snowball faceplate features multiple facial expressions and the base features a “pulsating snowflake graphic” when being charged.

Get ready to start a Blizzard!

Pre-order your own LEVITATING SNOWBALL.

Due to the unit containing a strong magnet used for levitation, it’s best to keep the toy away from digital objects that may be damaged by magnetic fields. This includes televisions, speakers, computers, smart phones, digital watches, smart cards and medical devices.

Probably best for a bookshelf or table then instead of your desk.

The Overwatch Magnetic Levitating Snowball is available now for pre-order and will run you $175 or your regional equivalent. 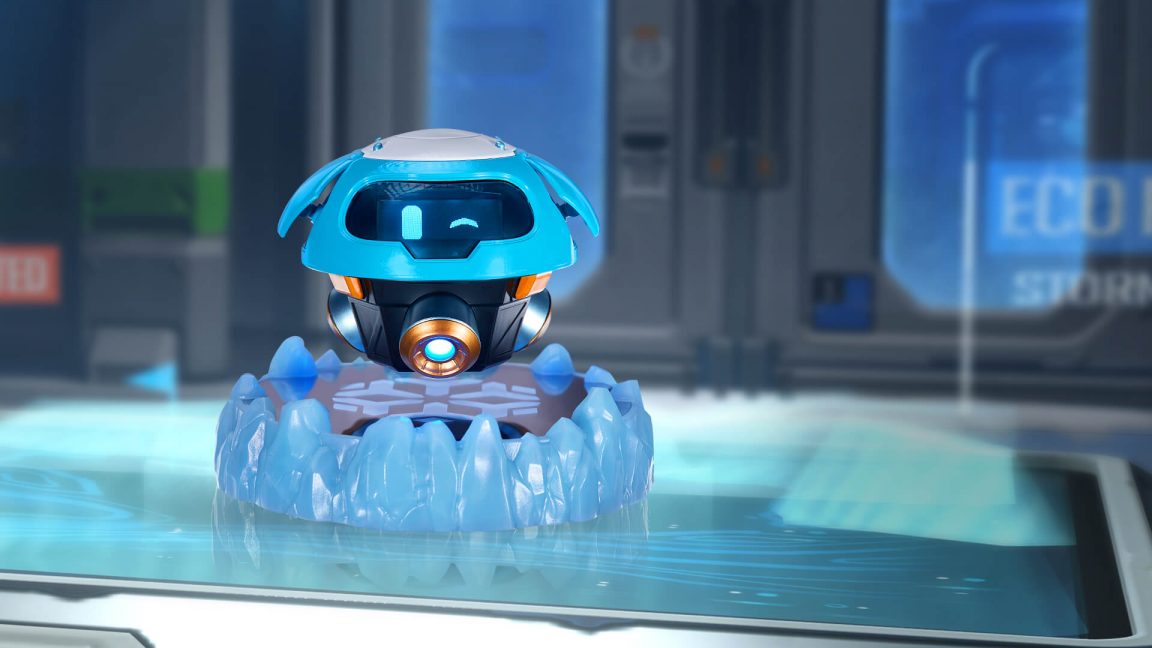 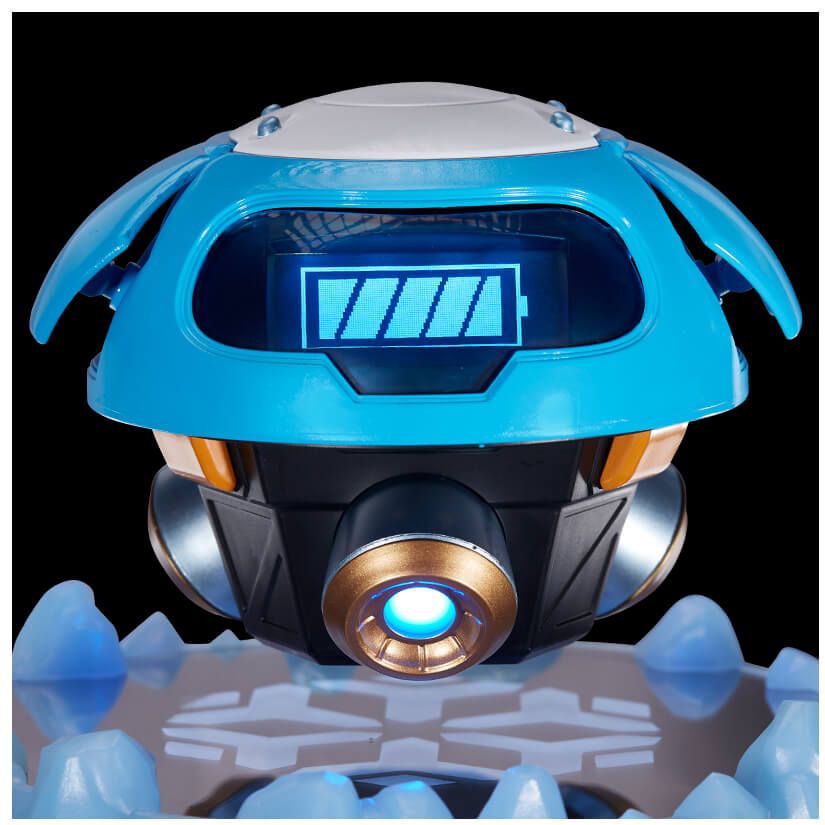 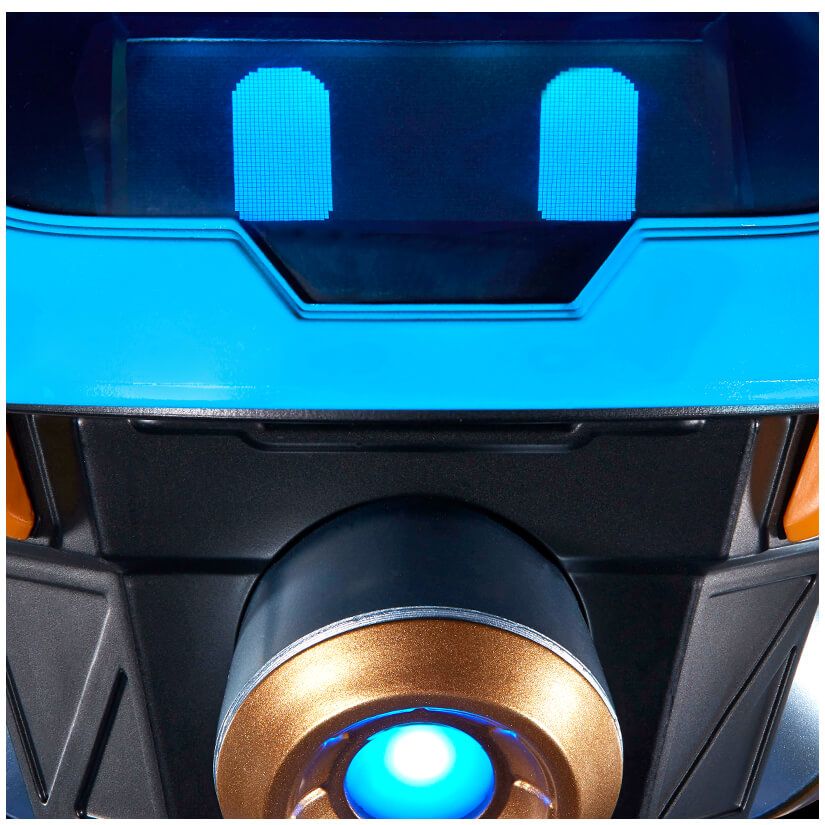 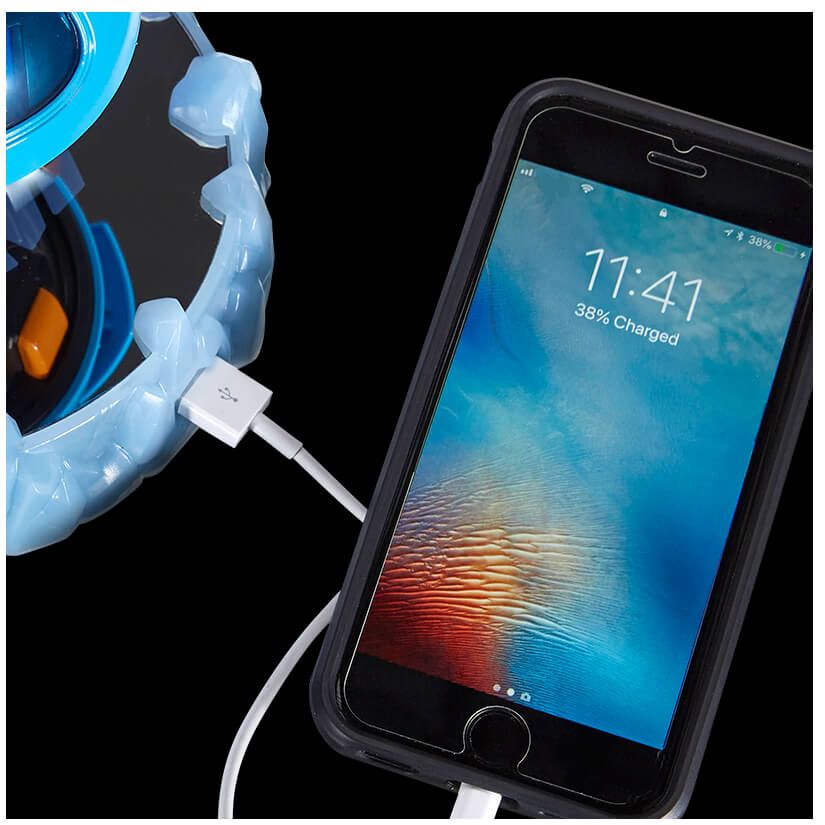 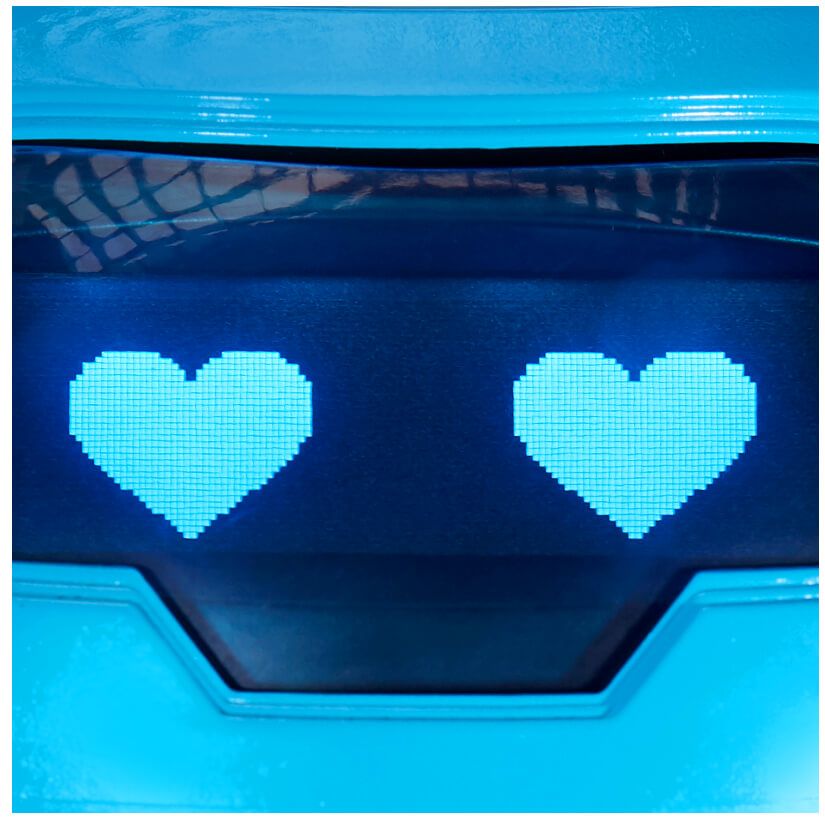 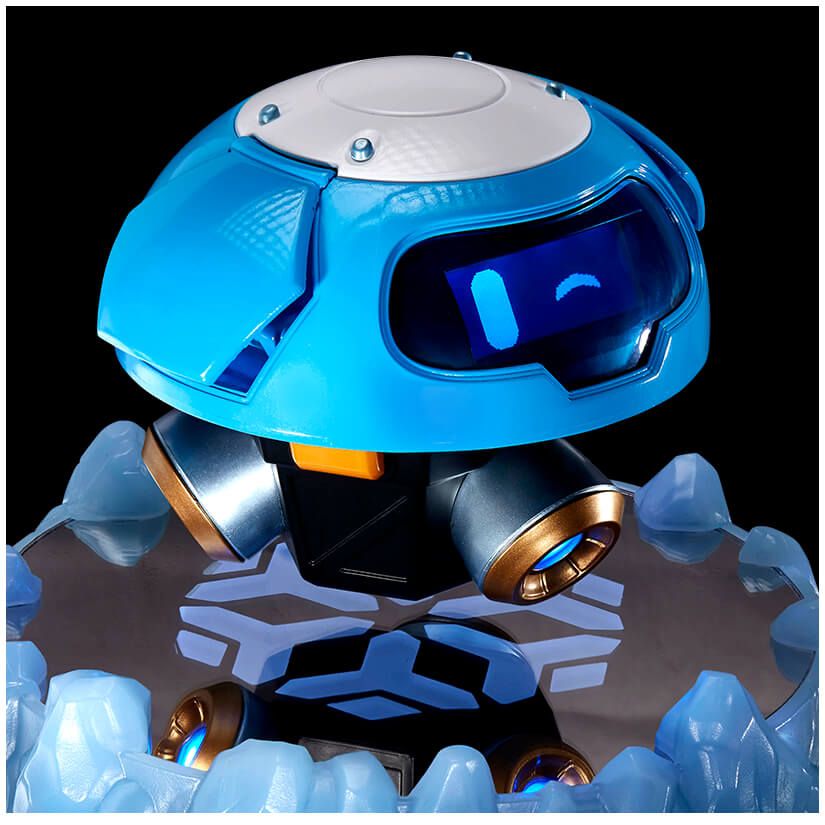 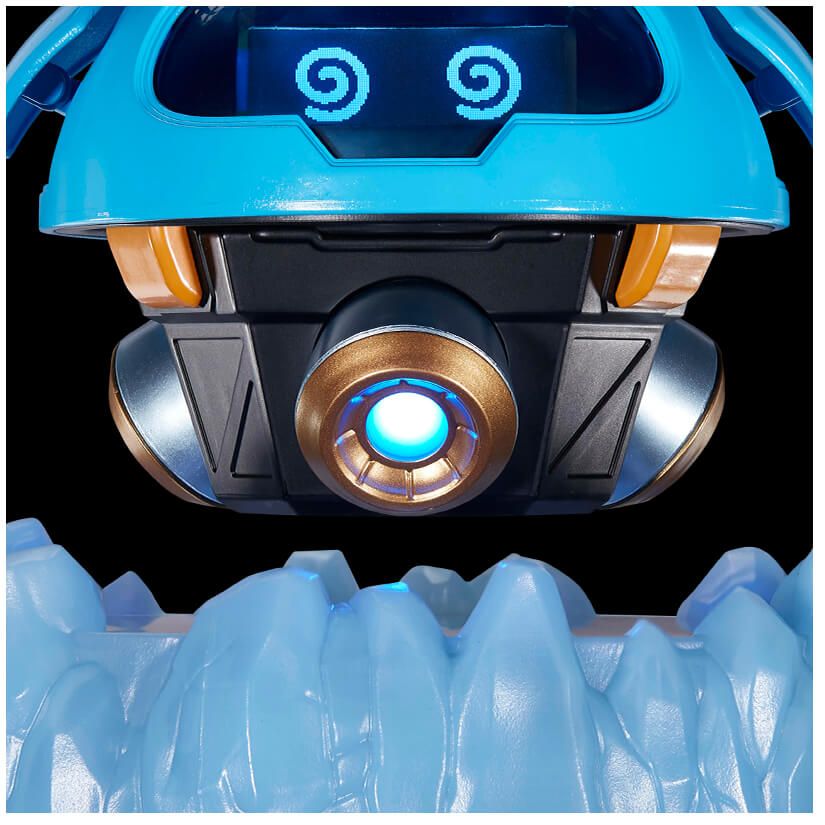