2K and Firaxis Games are releasing extra content for XCOM 2: War of the Chosen on PC called the Tactical Legacy Pack.

A new content pack will release for XCOM 2 next week on PC, and its the War of the Chosen – Tactical Legacy Pack DLC. Players can expect new modes, maps, and more.

This DLC will be free to download until December 3 for those who own both the base XCOM 2 game as well as the XCOM 2: War of the Chosen expansion.

The pack is also coming to Mac and Linux, courtesy of Feral Interactive. 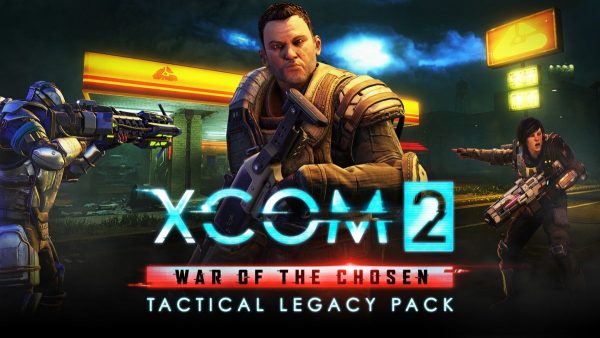 Command a squad of soldiers through a series of linked consecutive tactical missions.

The Tactical Legacy Pack will also be added to the XCOM 2 Collection, and it will not affect the price of the collection.