When Rocket League developer Psyonix announced the game’s Nintendo Switch version back at E3 2017, the developer said that enabling cross-network multiplayer is a “push of a button” away.

Indeed, Rocket League already supports cross-platform multiplayer between PC, Xbox One, and Switch. PlayStation 4 players can play with their friends on PC, but not any of the other consoles.

So now that Sony’s started allowing games, beginning with Fortnite, to support the feature, where’s Rocket League’s? According to Psyonix CEO, it’s not that simple.

“We built Rocket League to be a cross-platform game from the very beginning. It has been a Psyonix mandate that our technology, processes, and policies must always comply with this effort and we have worked tirelessly to ensure it. We hoped that other developers would join us in this effort and they did. We hoped that gamers would cry out for more and they did,” Psyonix CEO Dave Hagewood wrote. 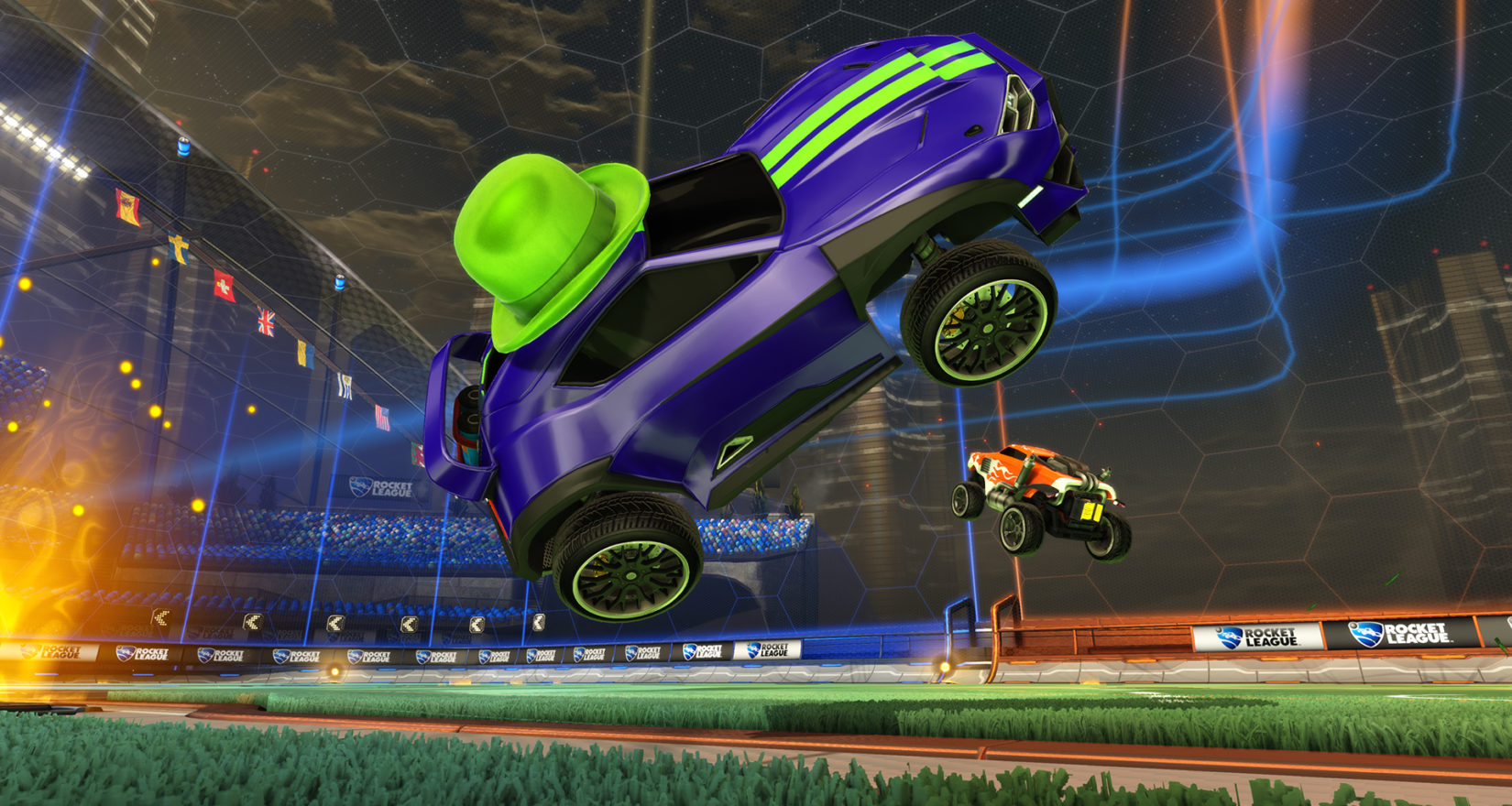 “Of course, cross-platform play is not something Psyonix and Rocket League can do on it’s own. It takes the substantial cooperation and coordination of many partners, most notably the platform holders themselves. It is with the greatest joy that I can now acknowledge that all the major consoles are making progress towards a truly all-platform cross-platform play experience!

“I want everyone to understand just how much of a priority this is for us and always has been for our team. There are still many factors, some of which take time, that means we have to have some patience.”

Hagewood didn’t give any time frame for when cross-play will be available, or reveal any other information beyond that. It’s still great to hear the studio hasn’t abandoned the feature, but it seems policy decisions take much longer to make compared to technical ones.