NCSoft will shut down the sci-fi MMORPG Wildstar in two months, but still has a few surprises left for fans.

Sadly, the time has come for Wildstar to go the way of many MMOs this past decade: server closure. After announcing earlier this month that Carbine Studios would be shut down, NCSoft confirmed that support for Wildstar servers will end on November 28, 2018.

“At launch, the Carbine team delivered a deep, engaging, and spectacularly fun game full of outlandish adventures on the most legendary planet in the universe,” a Wildstar Online post reads (via Eurogamer. “And it has been our great privilege to share those adventures with all of you over the last four years … Unfortunately, as you may have heard, those adventures are coming to an end. It’s never easy to say goodbye to something, especially something that has meant so much for so many – but the WildStar game service will close on November 28, 2018.”

The good news is long-time fans will have a few final in-game events to enjoy. Double XP, Glory Days, Power Prestige and PvP, and Blessing of Essence are all available, while seasonal events will activate each week until the lights go out. A new software update disables real-money purchases while Omnibit drop frequency and item availability has been increased. Refunds for purchases made after July 1 and Signature Memberships running past September 26 will be processed by October 3. 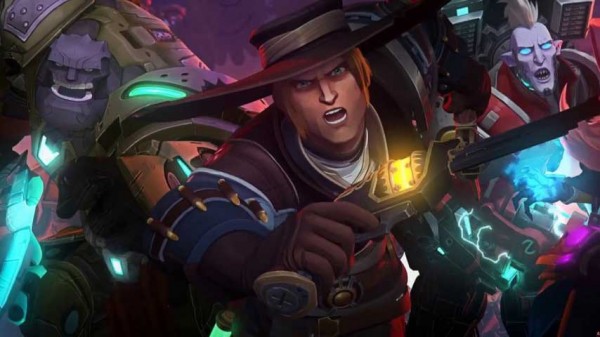 Wildstar first launched in 2014 as a sci-fi MMORPG, taking place on the fictional world of Nexus. It started out as a subscription service, but relaunched as a free-to-play game the following year. To the developers at Carbine and Wildstar’s loyal fans: we salute you.