A court has ruled in Nintendo’s favour against MariCar, a Japanese company that hosted real-life Mario Kart races across Tokyo.

If you thought Nintendo was aggressive about digital copyright and piracy, it stands to reason real-life recreations of its games would be targeted as well – especially if another company is making the profit. Enter MariCar, a Japanese company that started hosting Mario Kart themed races across Tokyo in 2017. Naturally, Nintendo immediately found out about it, sued MariCar, and has been awarded ¥10 million in compensation.

“Extremely exciting and a must have experience when you visit Tokyo Japan,” the MariCar website proclaimed. “Just imagine yourself on a custom made go kart specifically tailored to realize the Real Life SuperHero Go-Karting experience!” 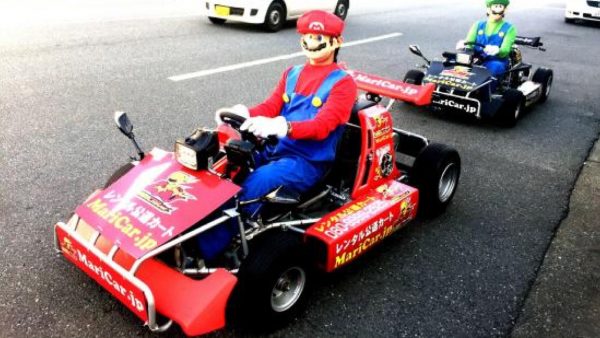 Presumably MariCar assumed that by avoiding direct Nintendo trademarks in its name and written promotions, it would dodge any red shells or legal difficulties. Trouble is, MarioKa was already declared as an abbreviation of Mario Kart, which the court agreed was too close. Nintendo also claimed that MariCar was using Nintendo costumes for publicity and sales without the publisher’s permission.

MariCar has already changed its name to Mari Mobility Dev, but now must pay ¥10 million (£67,448) in compensation and stop using Nintendo-themed outfits.